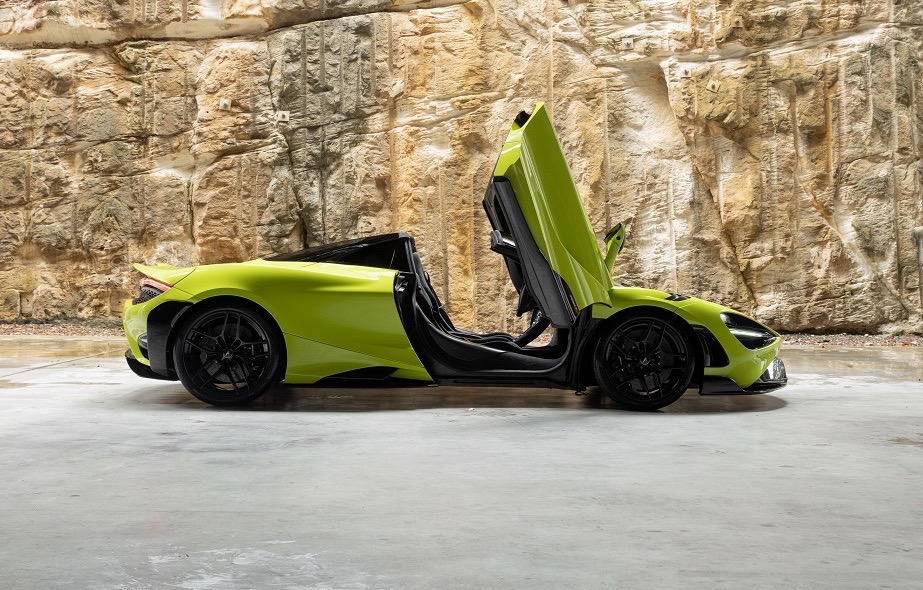 The McLaren 765LT Spider, otherwise known as the fastest convertible the company has ever made, has officially touched down in Australia for the first time. Prices start from $684,900. 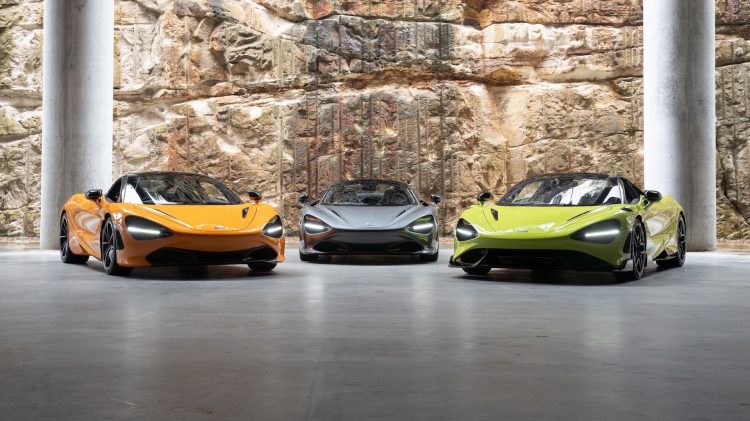 The 765LT Spider is powered by an identical 4.0-litre twin-turbocharged V8 that you’ll find in the hardtop, throwing 563kW of power and 800Nm directly at the rear wheels via a seven-speed dual-clutch auto, translating to a 0-100km/h sprint in 2.8 seconds, and a 330km/h top speed.

While typically convertible variants of supercars gain considerable weight due to the added components and even reinforcement for the chassis, McLaren says its F1-derived monocoque has helped immensely in terms of optimising weight.

The 765LT Spider gains 49kg over the coupe, standing at 1388kg. This is an impressive 80kg lighter than McLaren’s previous flagship spider, the 720S.

The 765LT Spider comes riding on a set of 19-inch front and 20-inch rear wheels, with 245/35 front and 305/30 Pirelli P-Zero Trofeo R tyres. Braking power is supplied by a pair of carbon ceramic discs up front measuring 392mm with six-piston calipers, with 381mm discs paired with four-piston calipers at the rear. 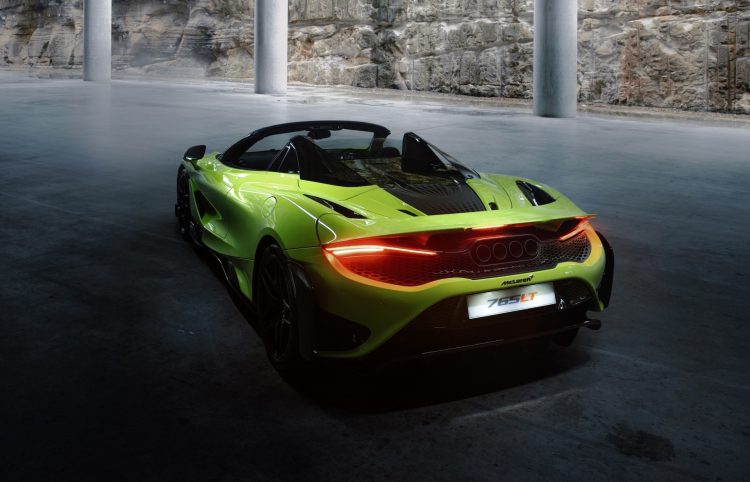 As per usual with a McLaren creation, the personalisation options are immense thanks to the McLaren Special Operations division. Buyers can opt for MSO’s Clubsport Pack or the LT Black Pack, as well as a range of bespoke trimmings and add-ons.

McLaren has capped production numbers of the 765LT Spider to 765 units in total, so if you’re interested, check your bank account for a spare $684,900 and get over to your nearest McLaren dealership before they’re all gone.