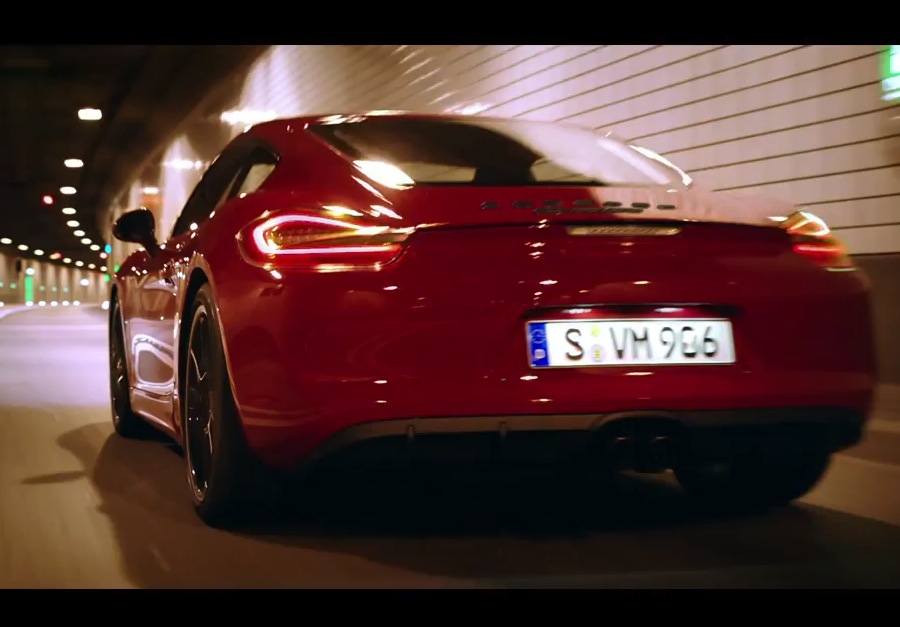 A cool new promo clip for the recently revealed Porsche Boxster GTS and Cayman GTS is building popularity on YouTube, depicting the story of how a committee was enlisted to reformulate sports cars worthy of the GTS badge. Take a look below.