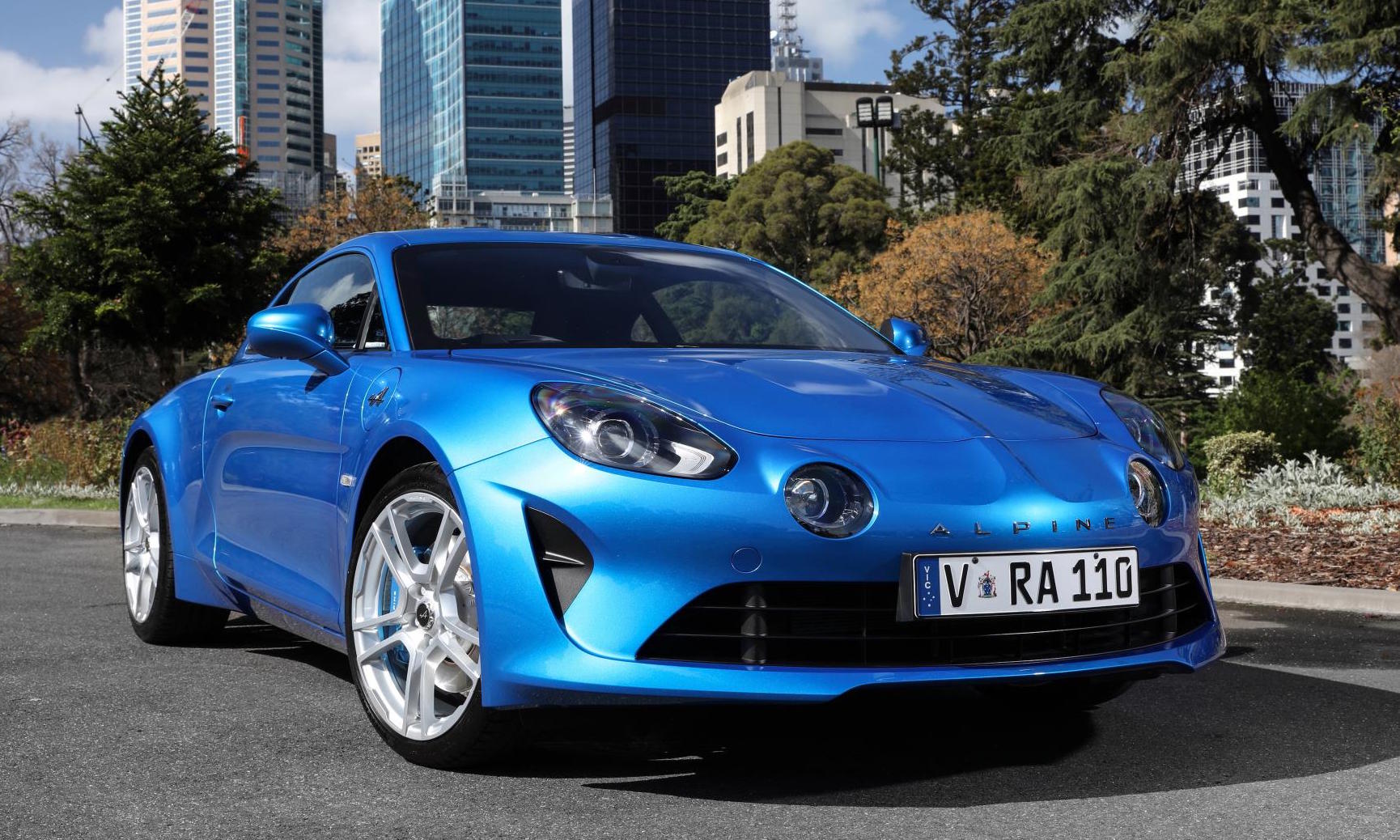 The Alpine A110 has made its Australian debut this week, at the 2018 Motorclassica event in Melbourne. This is the first time the new Alpine A110 is being showcased on local soil. 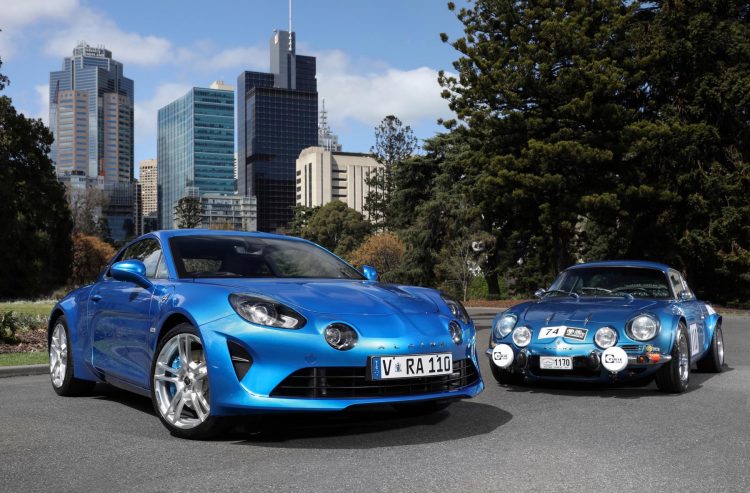 And to mark the occasion Alpine is exhibiting the A110 Australian Premiere Edition, which is similar to the Premiere Edition that marked the European launch. Just 60 of these editions are up for grabs, and apparently more than half of them have already been sold. Andrew Moore, managing director of Alpine Australia, said:

“Unveiling the Alpine here today, on Australian soil, we are thrilled to present the Alpine A110 Australian Premiere Edition – a truly magnificent sports car. We are delighted to have the opportunity to showcase the classic heritage of the brand to the Australian public at Motorclassica.”

The new sports car is pitched as a lightweight, rear-wheel drive two-seater, inspired by the original Alpine A110 of the 1970s. It’s powered by a Renault Sport 1.8-litre turbo four-cylinder producing 185kW and 320Nm, which is mid-mounted like a supercar. Acceleration across 0-100km/h takes just 4.5 seconds.

Underpinning the A110 is an aluminium chassis and body, which is bonded and riveted to optimise weight. Overall, it tips the scales at just 1049kg, translating to a weight-to-power ratio of 5.67kg:1kW. That’s about the same as a Porsche Cayman.

Some of the special lightweight features including Sabelt sports seats that weigh just 13.1kg each, as well as Brembo brakes that incorporate the parking brake within the main rear caliper, saving 2.5kg. There’s also a set of forged 18-inch Otto Fuchs wheels wearing 205/40 front and 235/40 rear tyres.

Alpine vehicles will be available in Australia through special Alpine dealerships. Orders are being taken now, with deliveries expected to begin during the first quarter of 2019. Prices start from the following (excluding on-road costs). You can check out the first example now at the Motorclassica event, which runs from October 11-14.