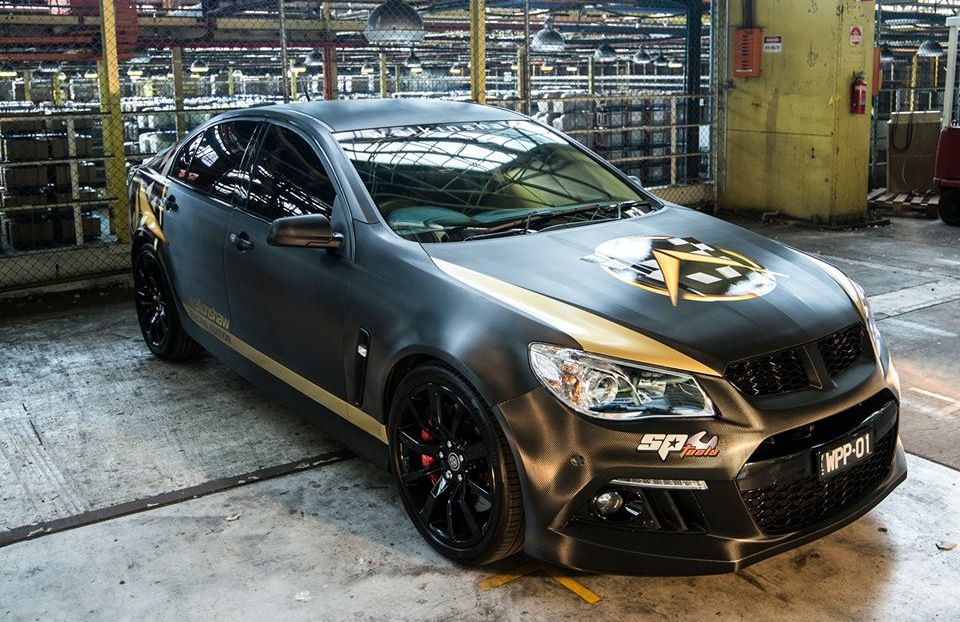 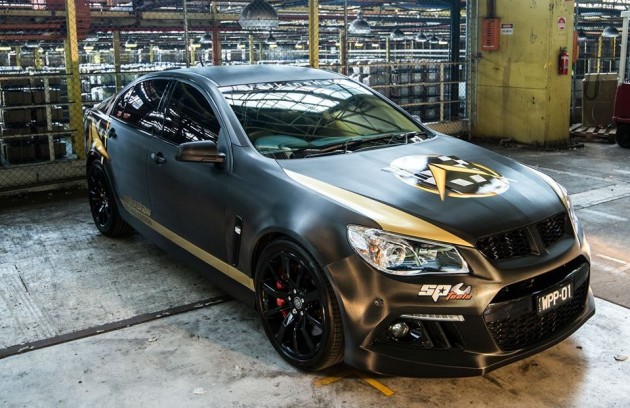 We’re sure we don’t need to remind you the current power king of all Aussie muscle cars is the HSV GTS. It produces 430kW and 740Nm, and is capable of 0-100km/h in around 4.4 seconds. With this kit, you could expect well below 4.0 seconds… if the tyres can handle it.

The Racing Edition comprises of a WP230 Eaton Twin Vortices 2300 supercharger, higher-flow injectors, a water-to-air intercooler system and cold-air intake, special headers that are ceramic-coated, and upgrades to the cam gear.

Walkinshaw also provides an exterior cosmetic enhancement package if one so desires, including WP Racing decals, an SP2245 tool kit, and a special limited edition certificate. The tuning firm plans to release just 50 examples of the package.

This is the most powerful tuning program Walkinshaw has ever done for the Commodore. Prices start at $24,490 and include driveline warranty. It officially hits the market in October.

Head over to the Walkinshaw Performance website for more information.