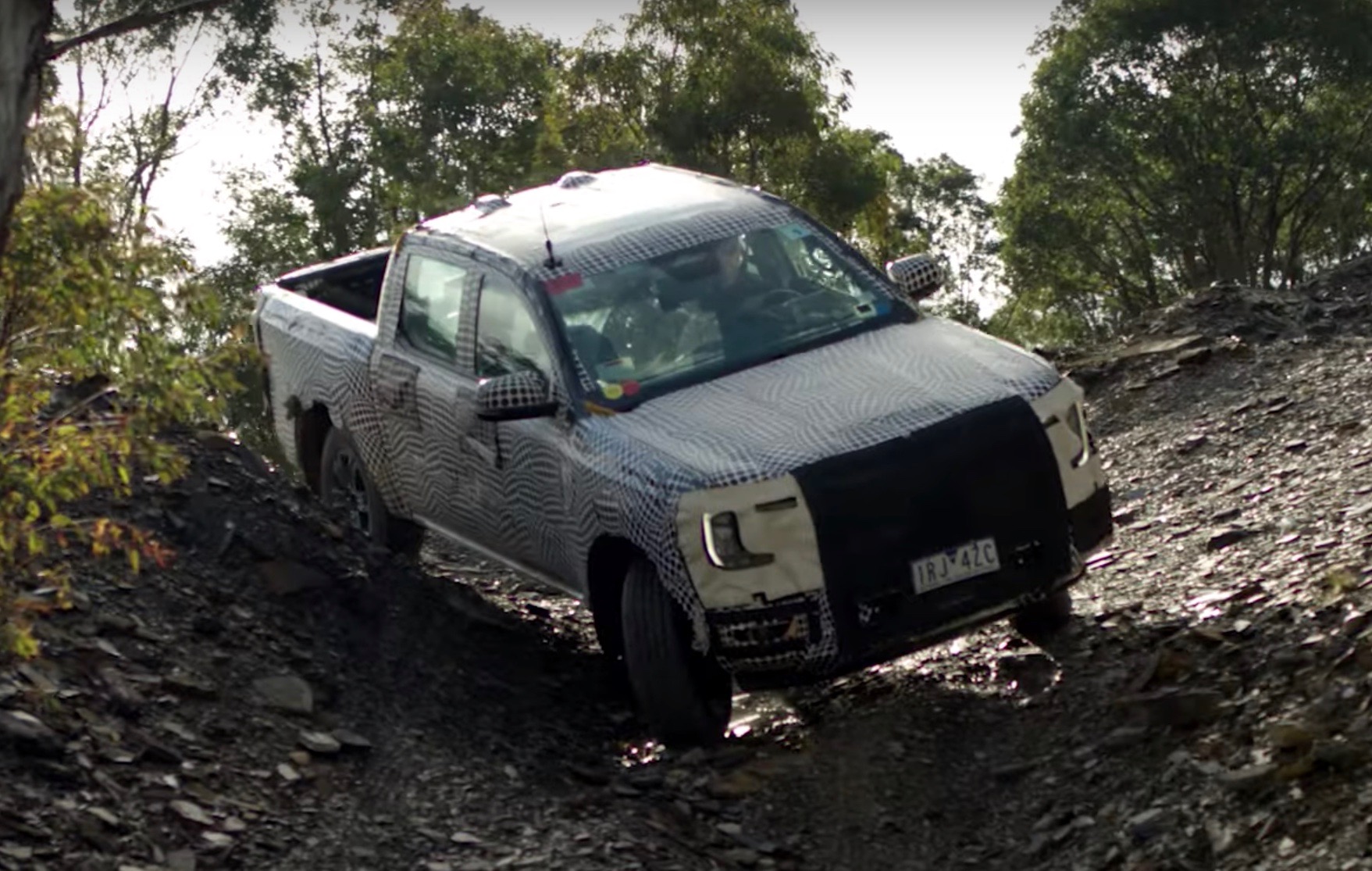 Ford Australia has released another promotional teaser clip detailing the rigorous development and testing procedure that the next-generation Ranger is being subjected to, which is due to arrive in 2022. 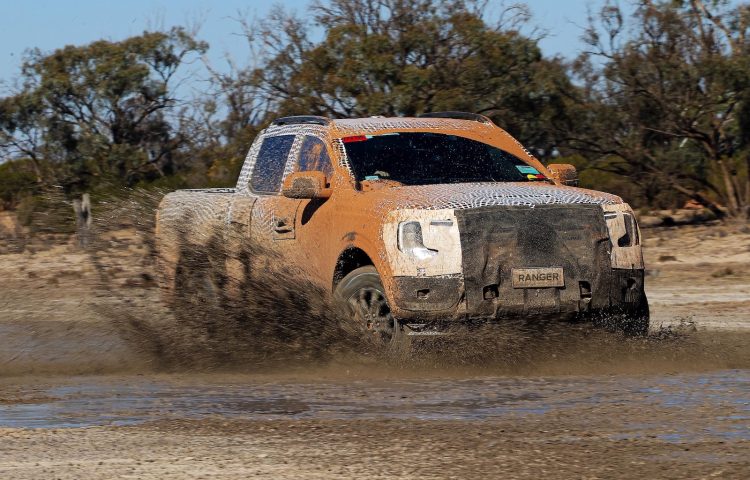 Considering the next-generation Ford Ranger will make its way to around 180 markets across the globe, it’s essential that Ford can prove the Ranger is built to an exceptionally high standard. As such, it is expected to be more capable, larger, and more advanced than the outgoing model.

The company’s development and testing process has seen both hot and cold environment testing spanning from New Zealand to North America, with the Middle Eastern desert and Australia’s harsh conditions proving the ultimate proving ground. 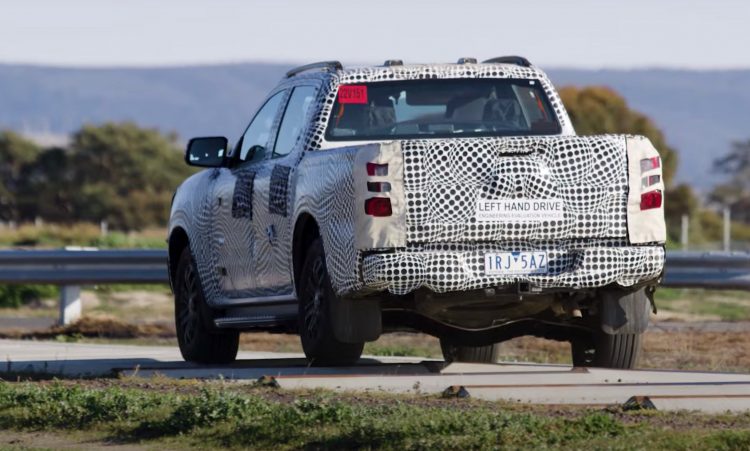 So far, the next-gen Ranger has covered 10,000km specifically in the desert, and driven the equivalent of 1,250,000km of customer driving on the road, with another 625,000km worth of off-road testing in the bag – at maximum loading capacity.

Ford says that while this testing phase has been invaluable, it doesn’t plan on slowing down just yet. Before the first prototypes hit the road for production-ready testing, there are still thousands of hours of computer simulations to be conducted, covering aerodynamics, structural durability and the strength of the parts Ford is using. 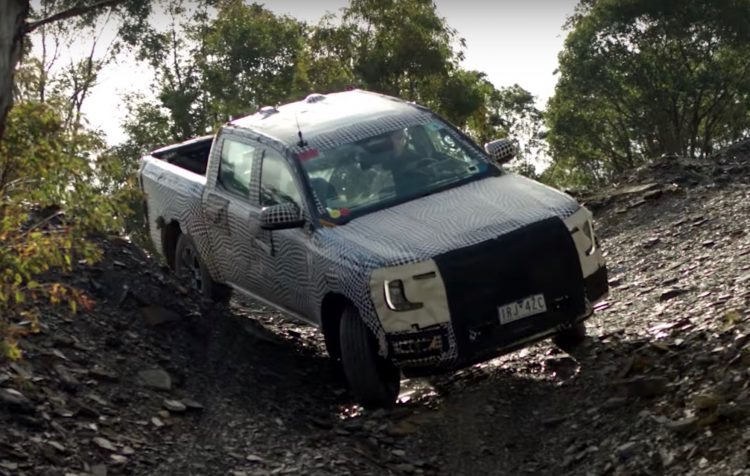 “Earning a Built Ford Tough status is not something we take lightly,” says John Willems, Ford Ranger’s chief program engineer. “Every part of the next-generation Ranger was testing to the same standards that we demand of every Ford vehicle.”

“Our job as engineers is to translate the customer experience insights into a clear product definition brief for the engineering group, which becomes the absolute reference for engineers. This is particularly important for the Ranger, given we are developing it to be sold across the globe,” Willems concluded.

Ford has confirmed it will unveil the new model later this year, while showroom entry is set to commence in the first half of 2022. See the video below for a preview.