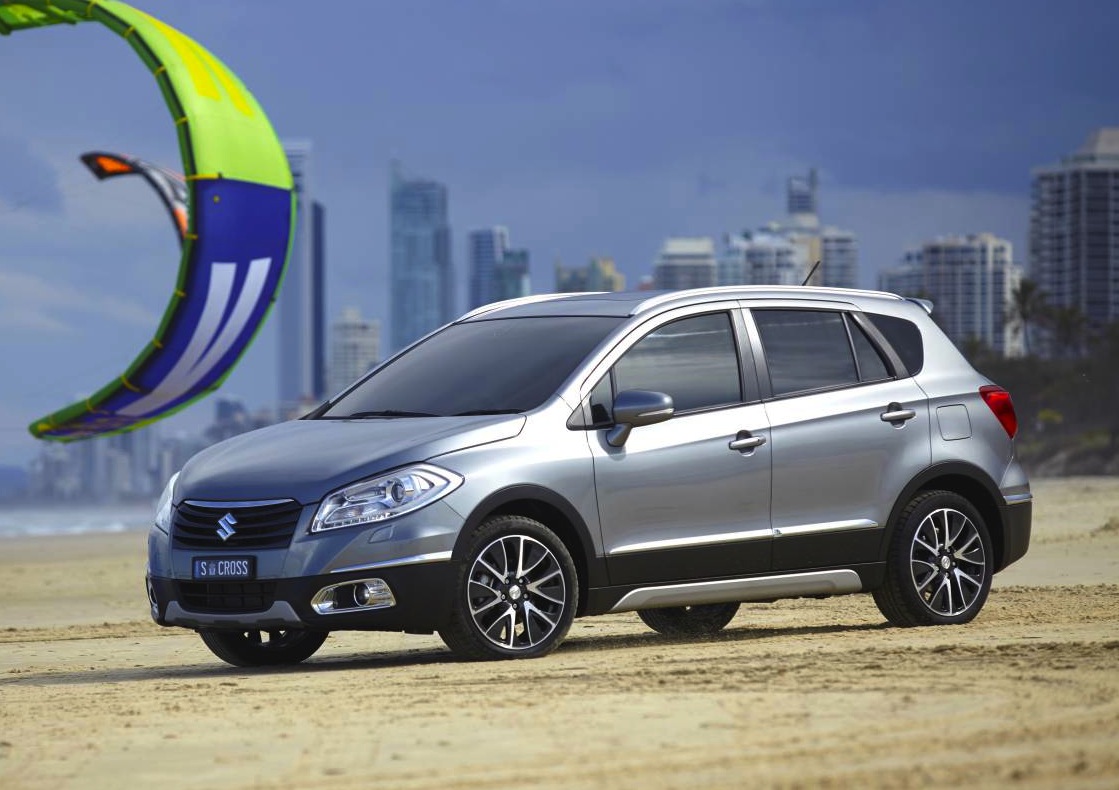 Suzuki Australia has announced some revisions to pricing for the latest S-Cross compact crossover, with lower drive-away deals adding a higher value than ever. 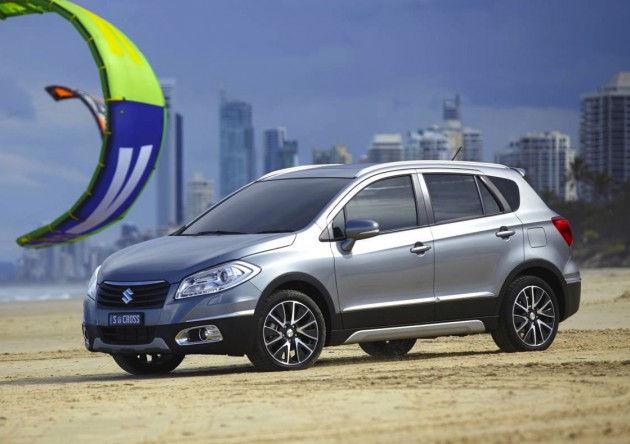 The S-Cross is Suzuki’s proposition in the sporty compact crossover market segment. It’s powered by a 1.6-litre petrol four-cylinder engine producing 86kW and 156Nm. It can be had with either a six-speed manual or CVT auto transmission.

It competes with the likes of the Hyundai ix35 and Nissan Dualis. So far this year Suzuki has sold 185 examples (as of February), giving it a 1.6 per cent share of the segment. Suzuki Australia Automobiles general manager Tony Devers recently said,

“We built the S-Cross with Australian consumers in mind, delivering on the key requirements of fuel economy and interior space. The new S-Cross is class leading for both.

“Now, with drive away pricing, it means the S-Cross is clearly a class leader in value for money.”

Drive away prices for the four-tier lineup are as follows: