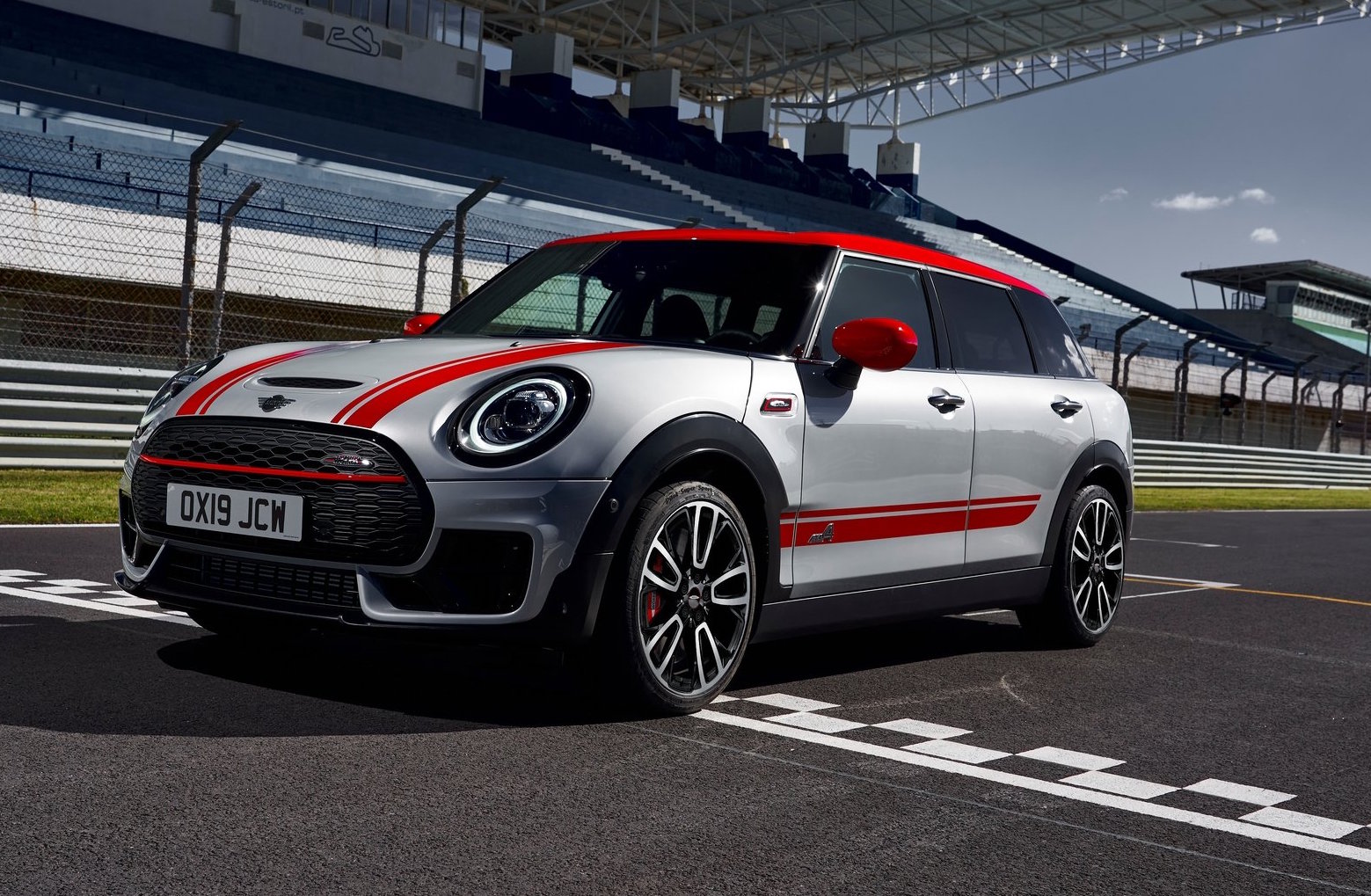 Arguably one of the pioneers of the hot hatch market, MINI has just revealed its most powerful models yet with the 2020 MINI John Cooper Works Clubman and Countryman. 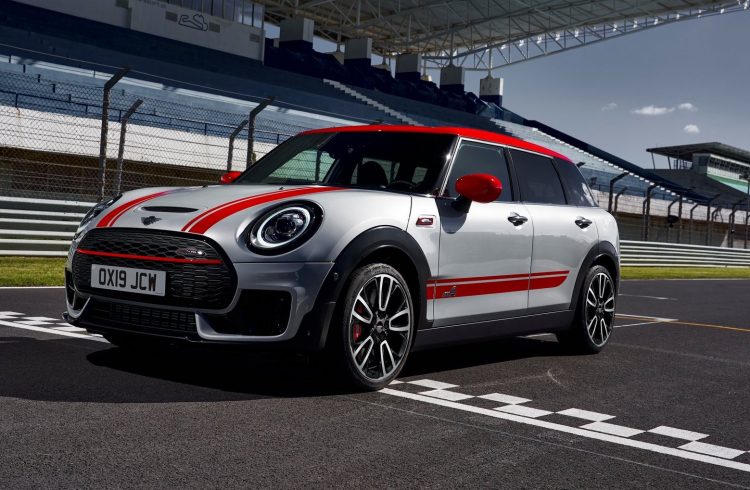 We’ll get straight to the point. Under the bonnet is BMW’s latest 2.0-litre turbo four-cylinder engine that produces a whopping 225kW and 450Nm. This is up by 55kW compared with the predecessors. We suspect this is the same engine that debuted with the BMW X2 M35i last year, producing the same outputs.

In both the JCW Clubman and JCW Countryman, all of this grunt is sent through an eight-speed automatic transmission and into an ALL4 all-wheel drive system. Across the 0-100km/h sprint the clock stops in just 4.9 seconds for the Clubman, and 5.1 seconds for the Countryman SUV.

These figures make them the most powerful models in the company’s 60-year history, and also the quickest road-going production models the company has ever made. Despite the impressive performance, fuel economy averages span from 7.3L/100km to 7.4L/100km, depending on the model. 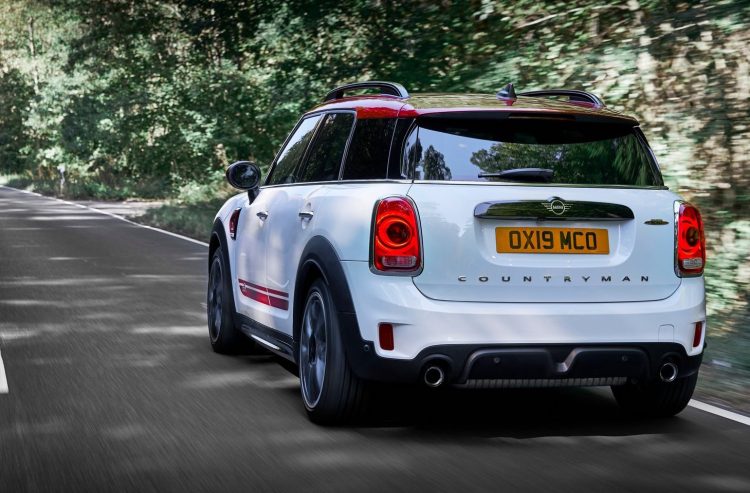 As standard, the powertrain comes as standard with an electronic locking differential for the front axle, providing a locking effect of up to 39 per cent under certain high-load conditions. The ALL4 all-wheel drive system has also been overhauled for the new models, now constantly calculating where to best send the engine power between the front and rear axles.

There’s also a revised sports suspension setup with unique dampers and lowered springs bringing down the ride height by 10mm compared with the standard counterparts. MINI says it has installed freshly-designed swivel bearings to enable improved camber settings on the front end too, with revisions also made to the multi-joint rear end. Going further than this, buyers can also option adaptive dampers for improved versatility.

Setting the models apart from the rest, visually, is a JCW aero kit, lead by a honeycomb-style front air intake, with a red cross bar running through the middle. There’s also a rear spoiler, bespoke aero side mirrors, side skirts, and a neat diffuser element at the rear. Buyers can of course apply a range of personalisation options and accessories as well, including racing stripes, different wheels, and a variety of in-car details.