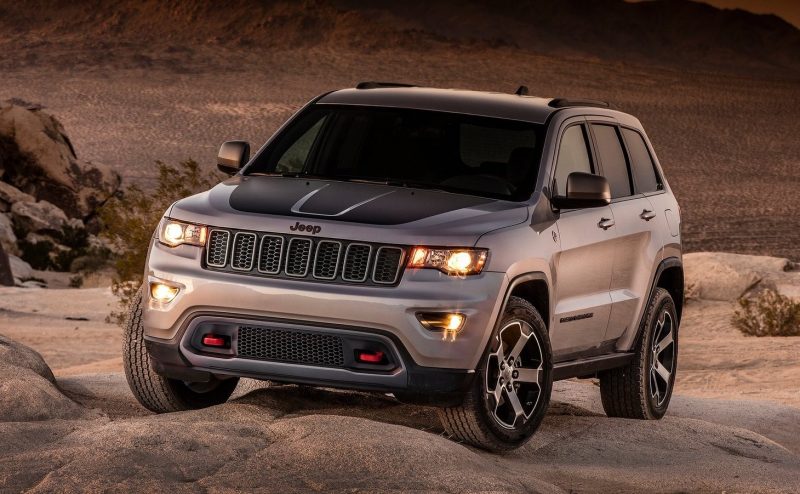 Last month FCA design boss Ralph Gilles said the all-new ‘WL’ 2021 Jeep Grand Cherokee will debut “later this year”. However, due to the impact of the coronavirus and subsequent pauses in production at many manufacturing hubs, the debut is being delayed, a report has revealed. 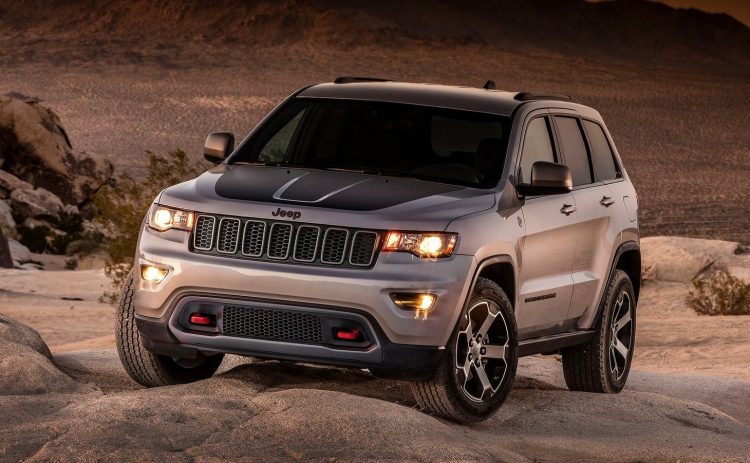 According to an Automotive News Canada report, Fiat Chrysler Automobiles, the parent company of Jeep, said it has had to push back production of upcoming models due to the COVID-19 outbreak. FCA’s operations in North America have been hugely impacted, with at least 15 workers said to have lost their lives from the disease.

At the moment the Jeep Grand Cherokee is produced at FCA’s Jefferson plant in Detroit. However, the factory is currently closed, like many other car factories in the US and around the world. It’s understood that during an online conference with suppliers the company said it is planning a progressive reopening schedule, with facilities in Detroit set to resume on May 4, with the Cherokee’s Belvidere plant to reopen on May 18. 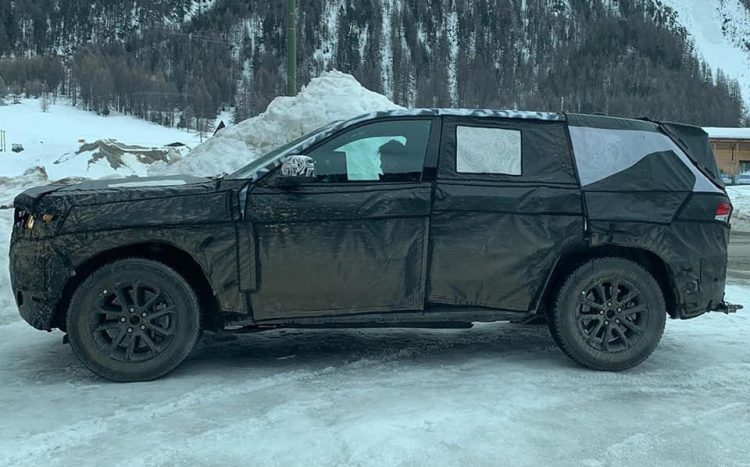 According to the report, Jeep said it is estimating that upcoming models, including the next-gen 2021 Grand Cherokee (pictured above in prototype form) and the Grand Wagoneer are being pushed back by around three months. While Gillies may have mentioned a debut this year, it looks like the GC might be pushed back until 2021.

No further details on the large SUV have been uncovered with the news. As far as we know the new model will be based on the Giorgio platform, currently underpinning the Alfa Romeo Stelvio and Giulia. Obviously it will be expanded to accommodate the stature of the GC, and there’s talk that Jeep will introduce seven seats this time, at least as an option. Prototypes certainly seem to suggest three rows of seats.

As for the engines, the 3.6-litre Pentastar V6 will probably continue given the engine was carried through for the all-new Wrangler. Excitingly though, there has been word of an all-new twin-turbo inline-six petrol engine coming in, nicknamed Tornado, which could replace the 5.7-litre V8. A hybrid option is also expected.

Stay tuned as we’re sure there will be plenty more announcements as the situation runs its course.