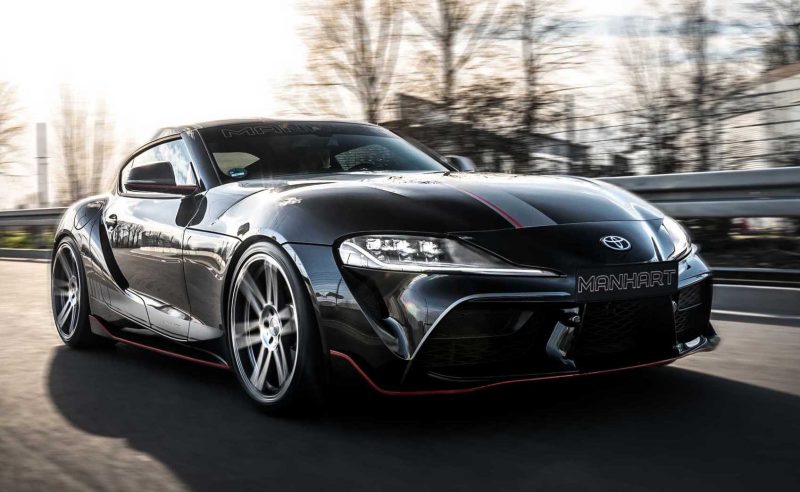 Manhart usually works on and provides tuning packages for European cars. But since the new Toyota GR Supra features a BMW engine one might expect the possibilities to be interchangeable. Well, Manhart has just unveiled its latest kit, called the GR 450, which covers exactly that. 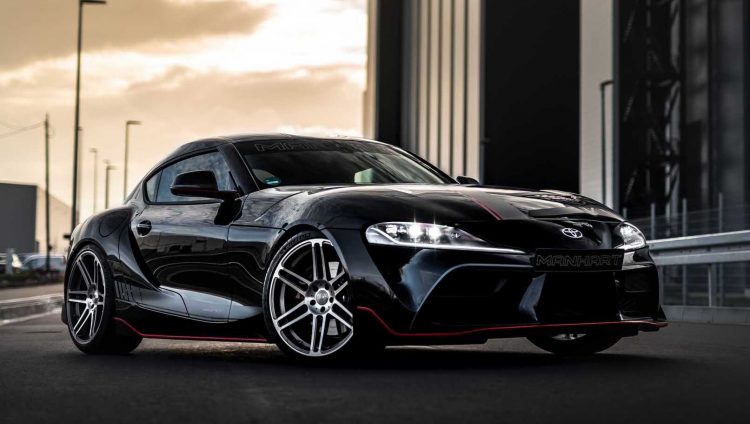 In standard form the current GR Supra uses BMW’s B58 3.0-litre turbo inline-six engine. Right now it produces 250kW and 500Nm. However, an update is on the way that lifts power to 285kW and 500Nm. A similar story is also being applied to the platform-sharing BMW Z4 M40i.

Manhart proposes some engine computer work via either an MHtronic Powerbox or a remap of the standard computer, as well as a stainless steel sports exhaust with a bi-modal rear muffler. Doesn’t seem like much effort, right?

Well, you might be surprised to hear just with these changes the engine outputs are lifted to an impressive 331kW (450 metric horsepower) and a whopping 650Nm. We’re not sure how the 0-100km/h time is impacted from the standard 4.3-second official claim (250kW form), but we’re guessing it would dip below 4.0 seconds with a monster 650Nm on tap. 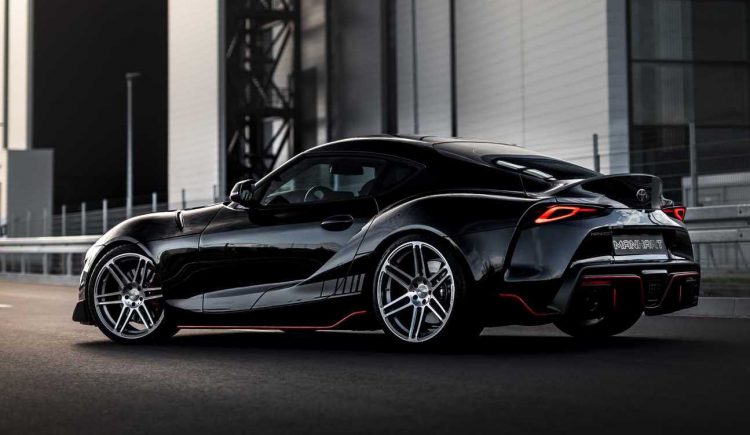 Not leaving it there the German tuning firm is also offering a bespoke suspension upgrade. It entails lowered H&R springs or a full KW Variant 3 coilover package, with in-house tuning available. Either way the ride height is lowered and so is the centre of gravity, aiding handling and agility.

Lastly, you can look the part with your customised GR 450 Supra thanks to some Manhart Concave One alloy wheels. These feature a diamond polish and measure 20 inches, with 9.0 inches wide on the front and 10.5 inches on the back. They’re wrapped in 265/30 front and 285/30 tyres.

Even though there are probably thousands of tuning options out there that we have missed, we haven’t seen as many pass by our desks as we originally thought. Perhaps it’s because deliveries are running short on demand at the moment? Maybe over the coming 12 months or so upgrades will become more and more popular.