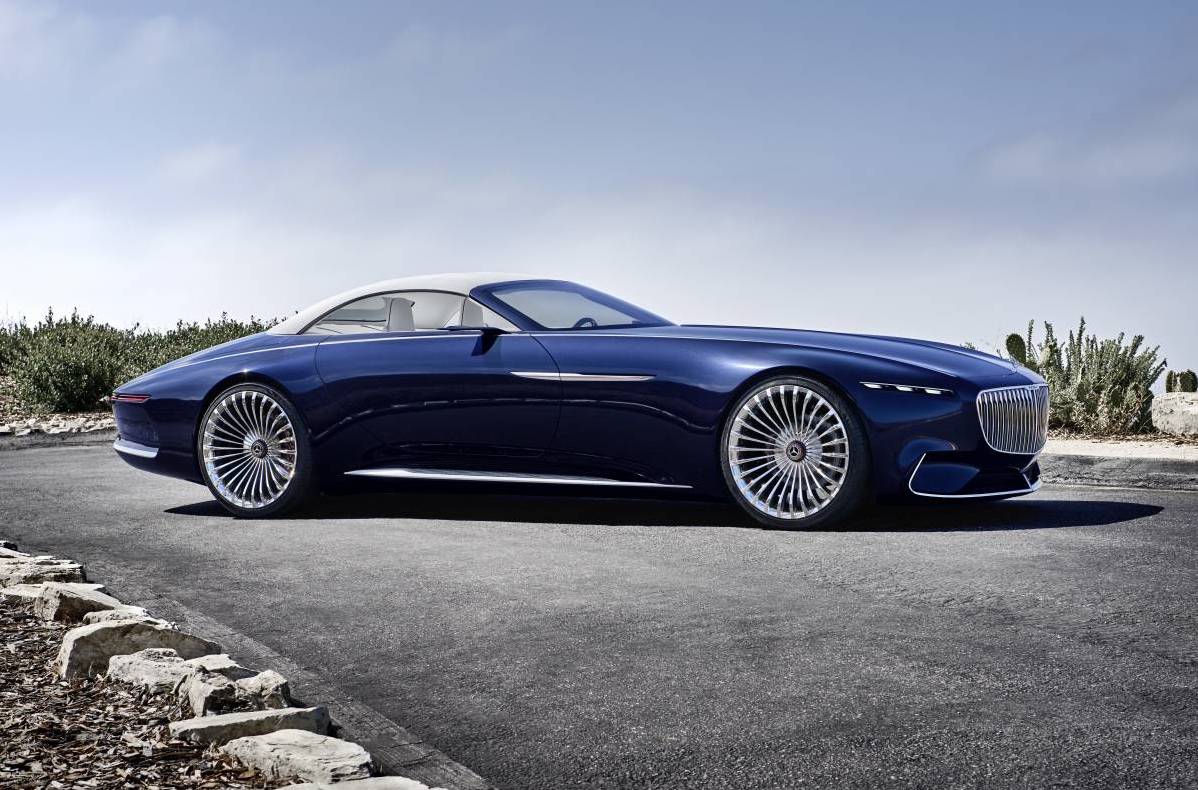 Mercedes-Maybach has revealed what has to be one of the most stunning and extravagant cabriolets of the year, called the Vision Maybach 6 Cabriolet, at the glamorous Monterey Car Week event at Pebble Beach. 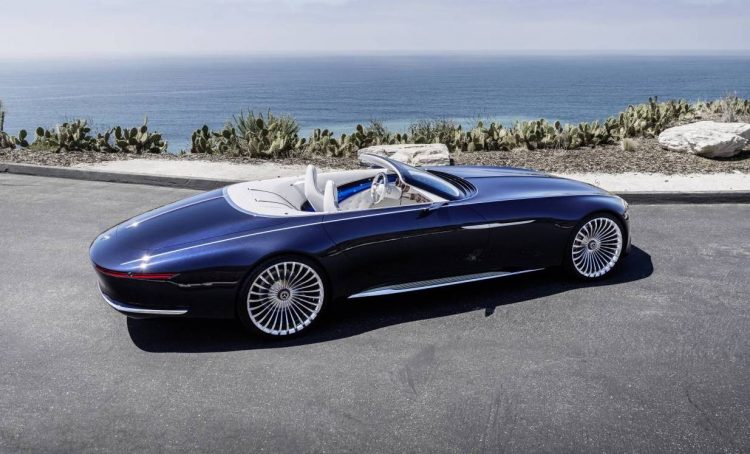 The Maybach 6 Cabriolet is described as offering the ultimate in luxury of the future. It also pays tribute to the “automotive haute couture” of exclusive hand-finished cabriolets of yesteryear, offering a sensual, emotionally appealing design, according to Mercedes.

Under the bonnet the Maybach 6 concept is powered by an electric powertrain package that develops 550kW (750hp). Not only does this powerplant offer 0-100km/h performance in under 4.0 seconds, and a top speed limited to 250km/h, it also offers a full-charge range of over 500km. 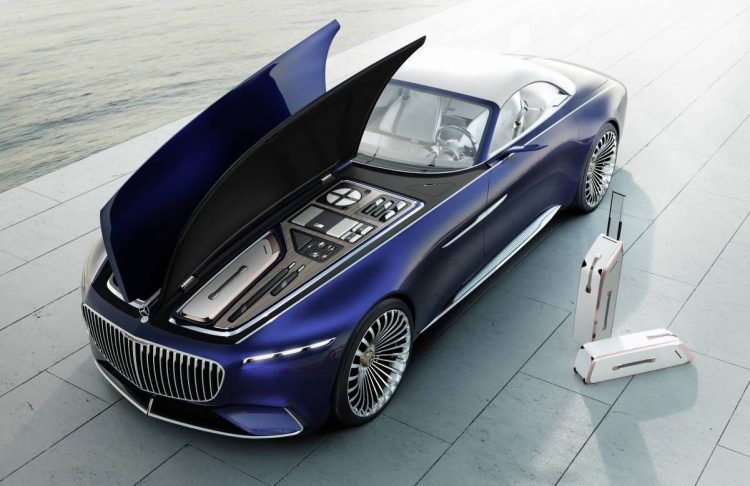 With a length of 5700mm, the style and presence is obviously the most attractive part of the car. From the dramatic, attention-grabbing long bonnet to the clean, stretched flowing lines of the body, the 6 reminds you of a super-luxury yacht. The nautical blue metallic paintwork contrasts with chrome trimmings, and the exquisite 24-inch multi-spoke alloy wheels feature a rose gold centre lock reflecting the electric vehicle family to which it belongs.

For the interior Mercedes-Maybach has created an open-air luxury lounge to give that typical yacht feeling, with a collection of rose gold highlights, and of course plenty of luxurious trimmings including quilted crystal white nappa leather.

The car is only a concept at this stage, but Mercedes says that, like all its concepts, the 6 takes in local trends in design, culture and mobility. In other words, it’s a viewing point of what to expect in the future.