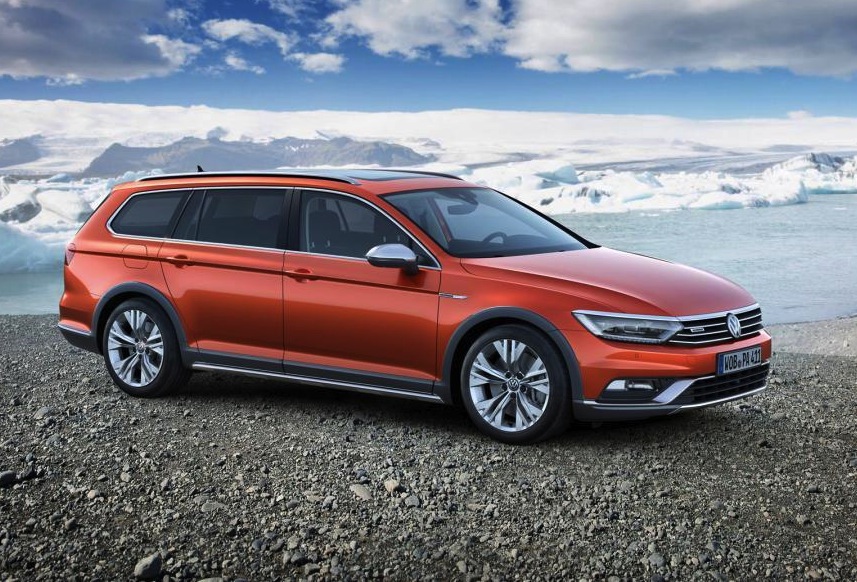 Volkswagen has revealed the new Passat Alltrack crossover before its Geneva debut, based on the recently-updated Passat. The new model boasts a clever ‘Off Road’ driving mode to help increase all-terrain performance. 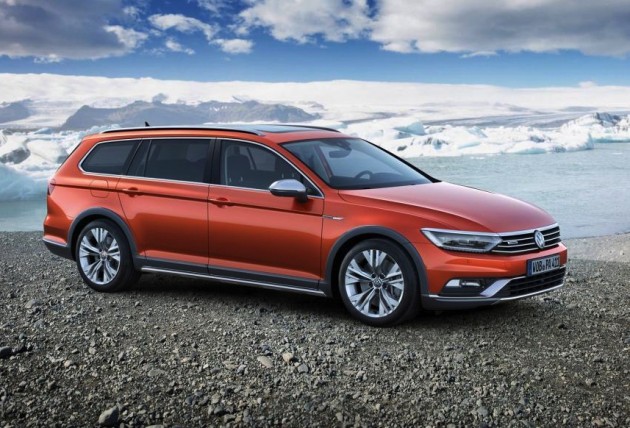 Showcasing the sharp new design borrowed from the latest Passat, the new Alltrack certainly looks as smart as ever. Differing from the regular Passat Variant wagon, the Alltrack has an extra 27.5mm of ground clearance. There’s also the familiar bolstered wheel arches, side skirt moulds, and revised front and rear bumpers with unique silver trimmings.

To help the Alltrack handle rugged terrain, the underbody is fitted with various protection plates, while the powertrain incorporates a Haldex centre differential which works like an on-demand system. It also offers the functionality of a brake-type differential lock to further minimise wheelspin.

As a last piece of technology to help the Alltrack get through tough situations, the driver can select a new ‘Off Road’ driving mode. This alters the hill start assist system and throttle sensitivity, as well as changes the braking control so that it is less prone to wheel locking.

Volkswagen Australia is expected to confirm local market entry details at the car’s debut in Geneva. All of the action starts on March 3.