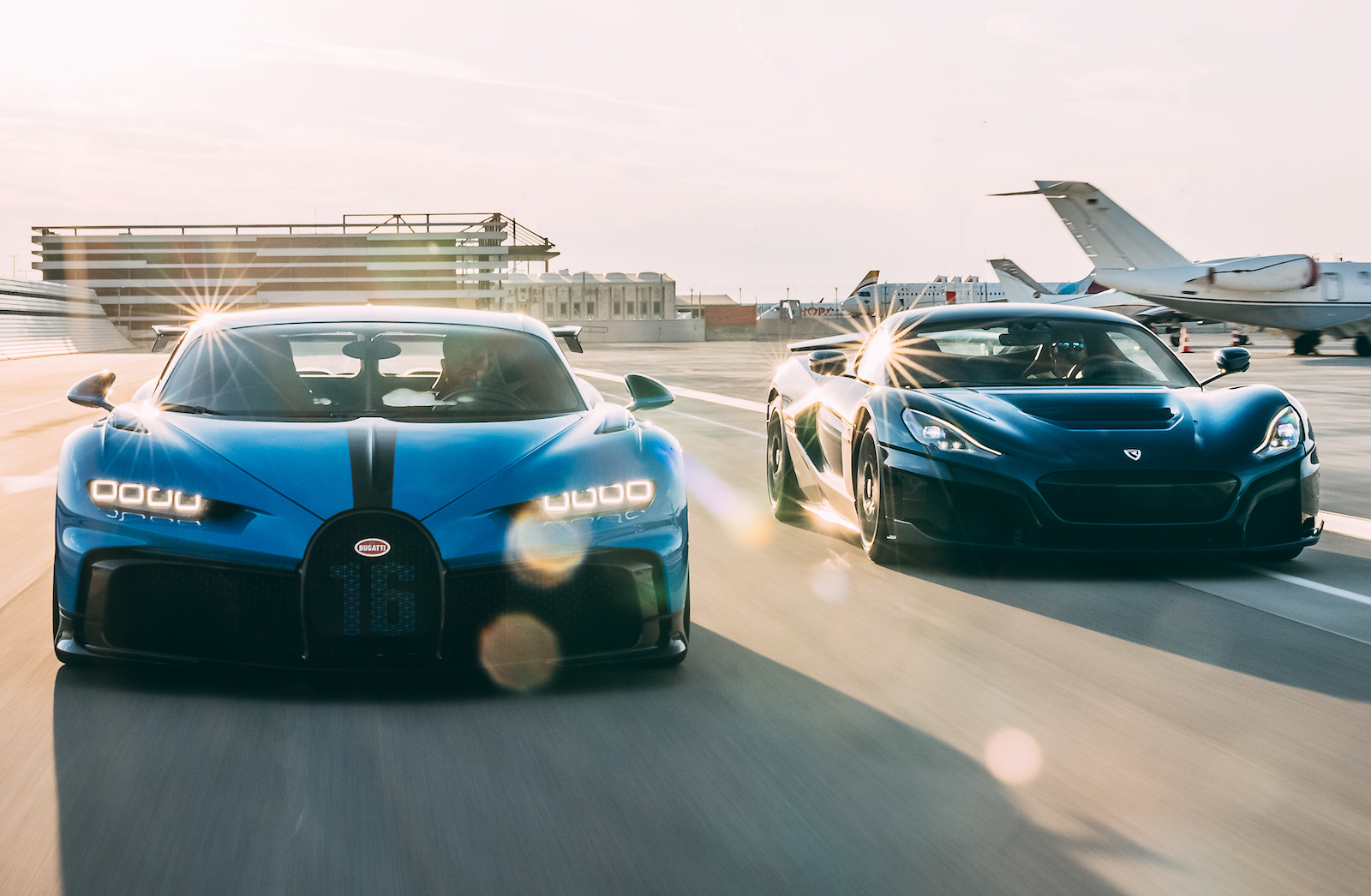 Newly-appointed CEO, Mate Rimac, of newly-created joint venture Bugatti-Rimac has spoken out about the future of Bugatti, and even given some hints of the next-generation hypercar to follow the Chiron. 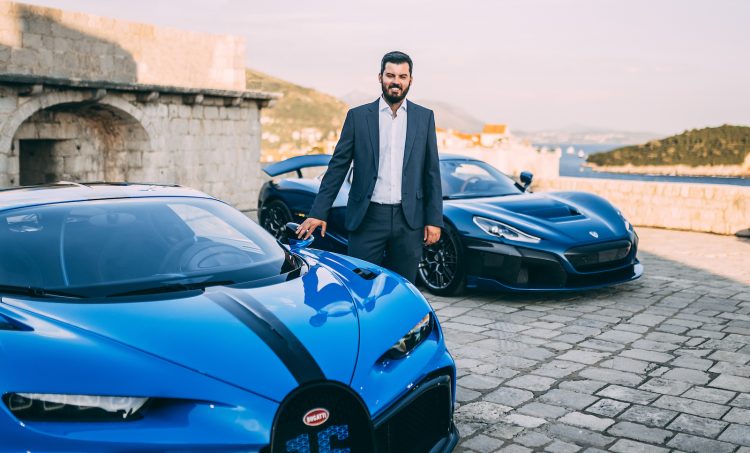 The Chiron is the successor to the Veyron. However, it is an evolution of the Veyron, using, essentially, the same 8.0-litre quad-turbo W16 engine. There has been rumours that suggested the next-gen model would feature an all-electric powerplant, dropping the famed W16.

That idea was further compounded when, in 2021, Bugatti and electric hypercar maker Rimac merged. It doesn’t take a genius to consider the future here. But Mate Rimac has now said a fully electric Bugatti will happen eventually but not now. 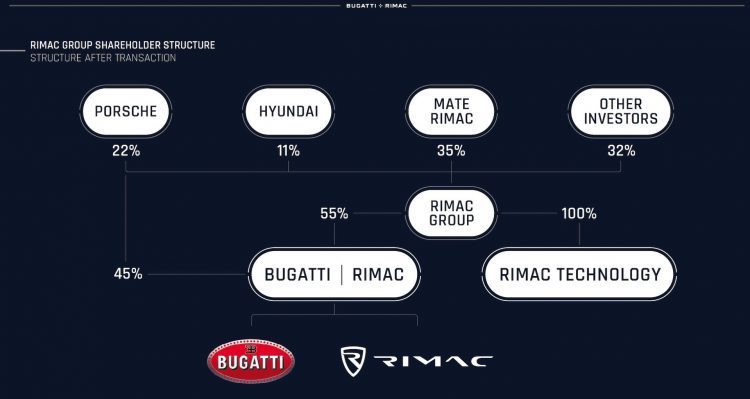 Although the W16 engine was astonishing and revolutionary in its day, it is almost 20 years old now. So, the big question is what’s next? In an interview with Automotive News Europe, Rimac said:

“The easiest thing for us would be to take the Nevera and slam a Bugatti logo on it and call it a day. But I was against it. I’m an electric car guy, but a Bugatti should still have a combustion engine for some time.” 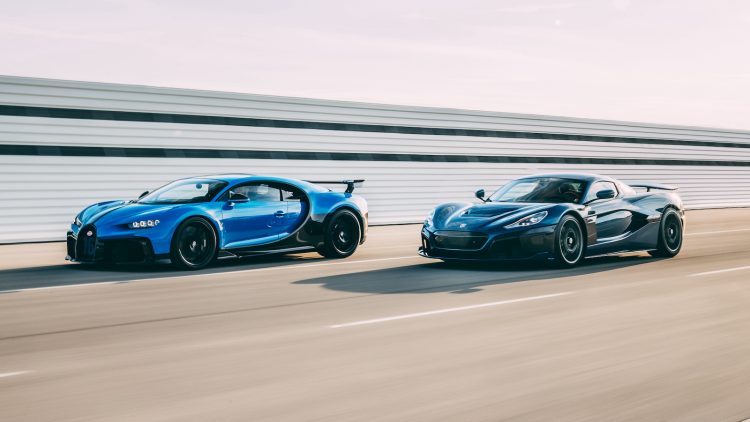 He said the next-gen model will be “heavily electrified”, however, he also confirmed it will have a “very attractive combustion engine” as well. Rimac said:

“When people see the next-generation Bugatti, I think they will be surprised that I was pushing for something like that because people associate me with electric cars. But I have always been a performance guy and a car freak.”

An easy option would be Porsche’s ‘Turbo S E-Hybrid‘ system, which consists of a 4.0-litre twin-turbo V8 and electric motor assist system. It produces up to 500kW. But, with much more powerful electric motors from Rimac one could envision well over 1000kW, helping it live up to Bugatti standards.

Given the Bugatti Chiron is completely sold out and will keep the company busy until 2025, we wouldn’t expect the next-generation model to arrive until at least then. A concept will probably be shown first.