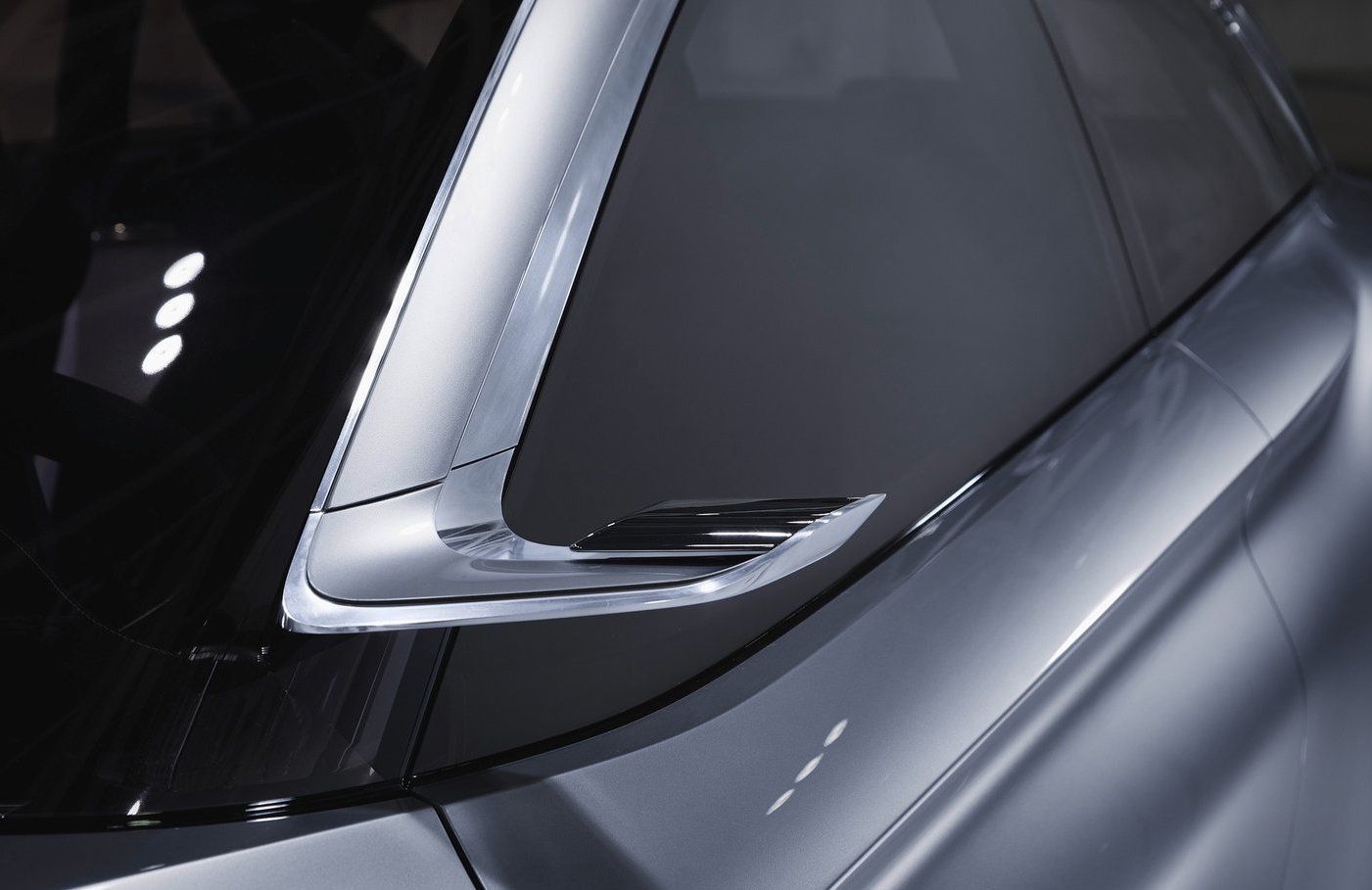 For aerodynamicists and engineers alike, the vehicular wing-mirror is an utter nuisance, spoiling the drag of an otherwise sleek masterpiece. 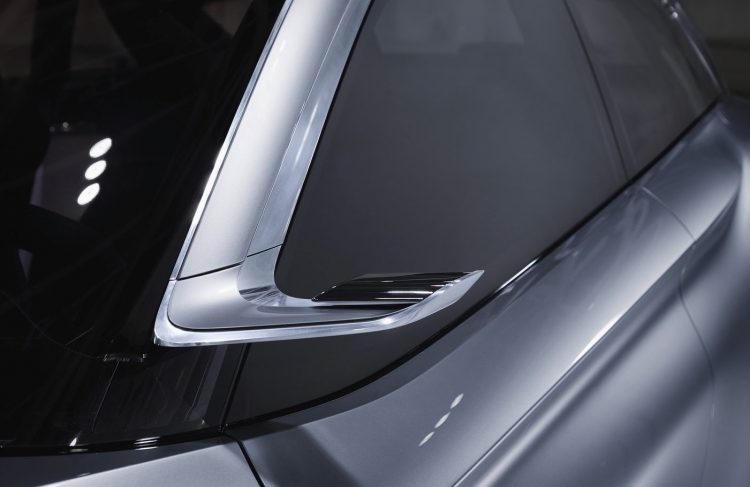 Well it looks like the days of the big awkward side mirror could be numbered, as the Japanese Road and Transport Bureau has now approved mirrorless production cars.

Cameras in lieu of mirrors have long featured on many concept cars, and some low-volume production cars such as the ultra-efficient Volkswagen XL-1 (0.189Cd). In their quest to dip below the 0.2Cd mark though, the deletion of the pesky mirror may help several carmakers dip below that magic barrier, without resorting to jellybean forms.

Japanese supplier Ichikoh, a partner of French company ValeoSA, is conducting trials with the government, as is Bosch.

The benefits of this system extend far beyond lower aerodynamic drag; a video system can compensate for adverse weather conditions such as mist, rain and glare, which would otherwise compromise rearward visibility.

The European Union is expected to be next, followed by the US in 2018 with China following suit some time afterwards.

Although adoption won’t be immediately widespread, it’s predicted that 2.3 million vehicles will substitute side mirrors for a camera and monitor system, with 900,000 being retrofitted to existing cars.