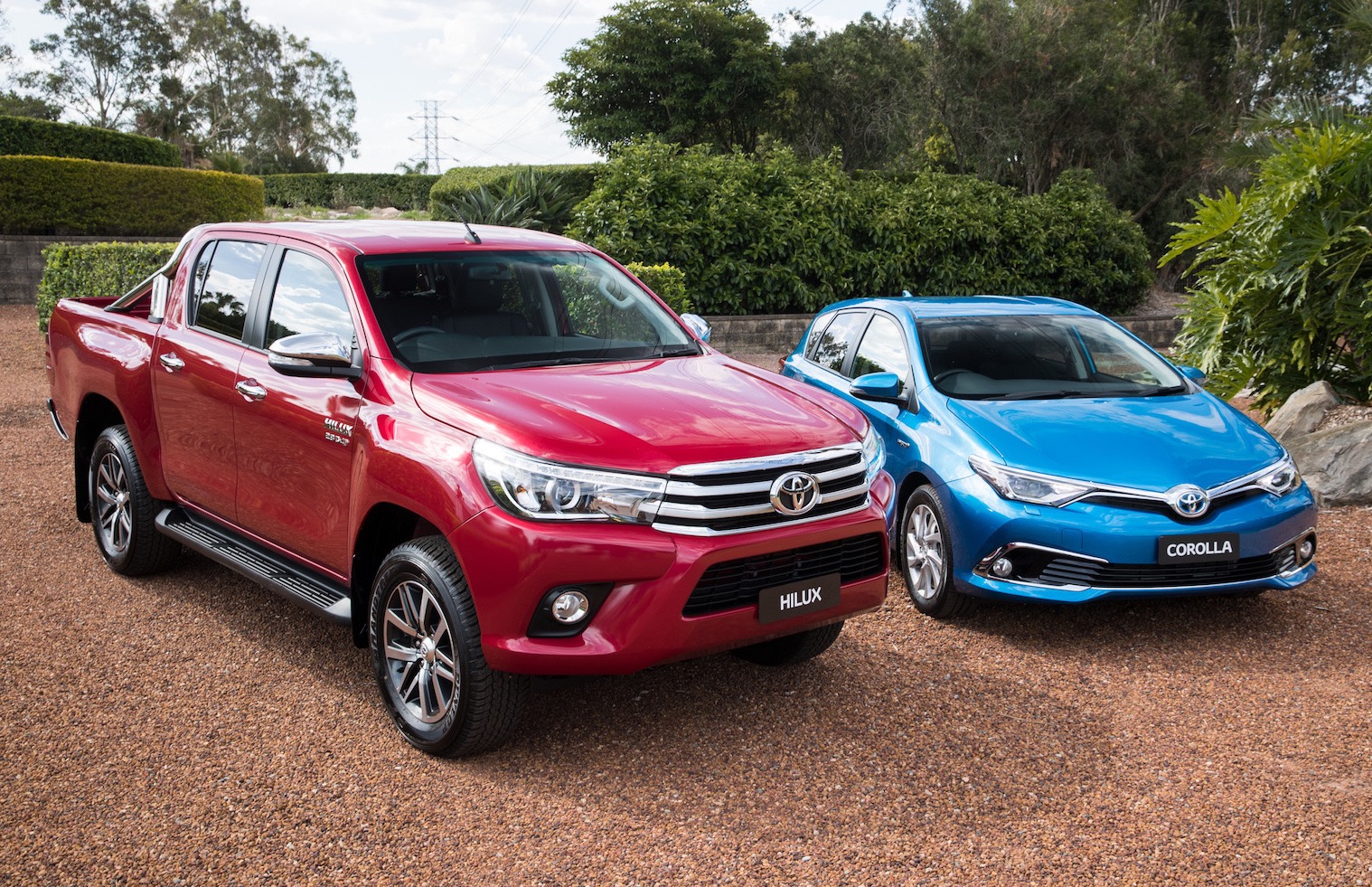 Australian VFACTS sales figures for new vehicle registrations for August are in, and it looks like Toyota is pretty much taking over the entire market, with top sales in multiple segments. We also see utes and SUVs now make up 50 per cent of the overall top 10 best-selling vehicles. 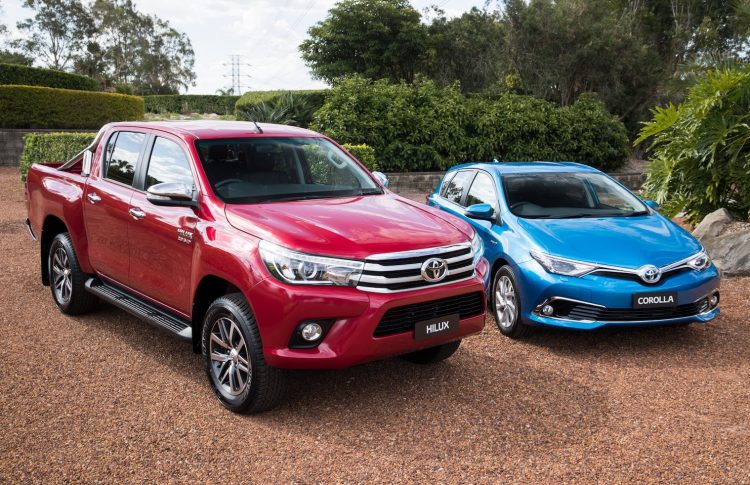 Kicking off with the best-selling brands, it’s Toyota at the top, of course. In other areas, Mazda, Hyundai and Holden make up the rest of the top four, in that order, as usual. However, further down the top 10 we see Mitsubishi skips over Ford into fifth, and Volkswagen jumps from 10 in July to seventh in August. All brands in the top 10 rebounded from July efforts, posting a positive, except Mazda. The top 10 most popular car brands for August 2017 were as follows:

As for the best-selling models, specifically, it’s the Toyota HiLux that brings home the biggest medal. It outsold its nearest competitor by almost a thousand units, and easily squashed the best passenger car, its sibling Corolla, by well over a thousand. Interestingly, as mentioned, the top 10 now comprises of only 50 per cent passenger cars with utes and SUVs moving in to make up the remaining 50 per cent. The top 10 best-selling vehicles for August 2017 were as follows:

Small Cars under $40,000 – The Mazda3 is slipping behind the Corolla in their usual dogfight, with Mazda3 sales almost being overtaken by the new Hyundai i30 in August. Volkswagen has moved up quite a few rungs with the Golf, now sitting in fourth place, while the latest Honda Civic – recently expanding with hatch and sedan formats – is sitting in a healthy sixth. The top 10 best-selling small cars in August were as follows: 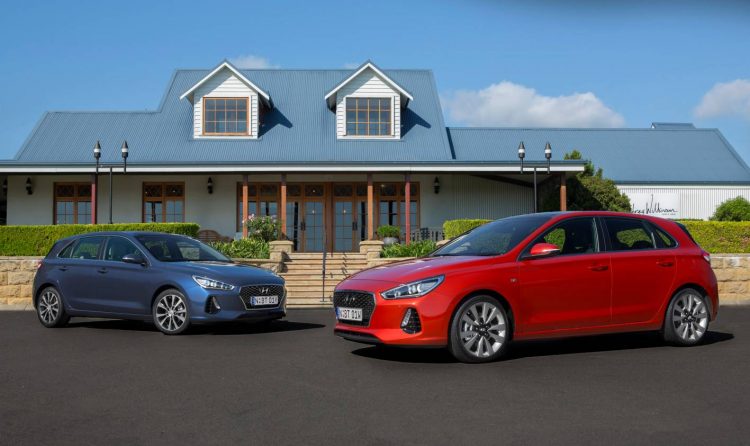 Medium Cars under $60,000 – Up a segment and we see the Toyota Camry continues to shine. Toyota Australia will launch the all-new model in November, including a V6 option to replace the Aurion, which is expected to help see the figures rise even higher. Mazda6 and Ford Mondeo continue to take home the runner up prizes. The top five best-selling models in this class for August were as follows:

Medium Cars over $60,000 – Into the premium class, we see the Mercedes C-Class is the long-loved favourite. It easily squashes all other sales in this segment, despite a number of other, perhaps more interesting models being available. The all-new Alfa Romeo Giulia doesn’t seem to be inspiring Aussie buyers, with just 57 sales for the month, while the Infiniti Q50 reported just 10 sales. The top five best-selling vehicles in this class for August were as follows:

Large Cars under $70,000 – There doesn’t seem to be any slackening of Holden Commodore sales, despite local production closing down in October. Holden will introduce the all-new, Euro-developed Commodore in February, but we suspect remaining VF II Aussie-made stock will help overlap the figures. Ford Falcon sales are almost non-existent, while the Toyota Aurion, which went out of production last week, is still selling well. The top five best-selling vehicles in this class for August 2017 were as follows:

Large Cars over $70,000 – Mercedes E-Class follows in the footsteps of its smaller brother, remaining at the head of the pack in the large luxury sedan segment. It more than doubled the sales of arch rival BMW 5 Series. Jaguar XF numbers got close in August, with third spot overall, with Maserati Ghibli and Mercedes CLS making up the top five. The segment overall is experiencing a 28.2 per cent increase in sales year-to-date from last year, interestingly. The top five best-selling vehicles in this segment in August were as follows: 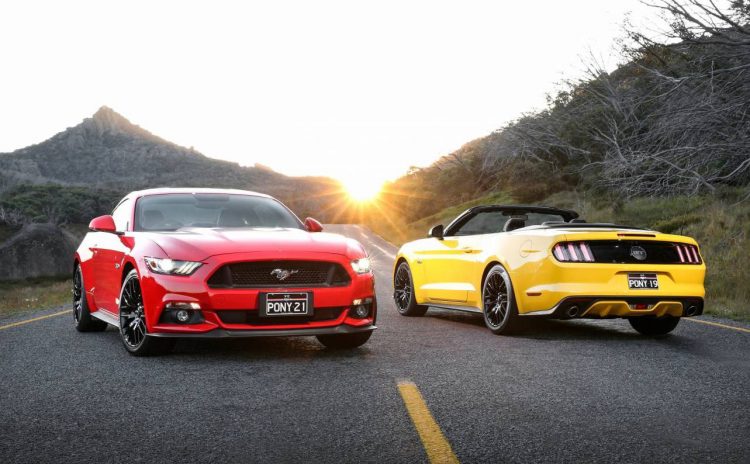 Sports Car under $80,000 – As for the driver’s department, it seems Aussie buyers simply can’t get enough of the Ford Mustang. It posted the biggest number overall for all sports cars, with sales up a whopping 75.1 per cent year-to-date from last year. The BMW 2 Series moves up into second place, ahead of the often popular Toyota 86 and Mazda MX-5. The top five best-selling vehicles in this class for August were as follows:

Sport Cars over $80,000 – Stepping up a level, Aussie buyers continue to swarm to the Mercedes C-Class two-door, with the BMW 4 Series trailling behind. Audi has moved up in the top five in August with the new A5,  but it wasn’t enough to surpass Mercedes E-Class two-door sales. The top five best-selling models in this category were as follows:

Sport Cars over $200,000 – Into the rich peoples’ arena, and it seems the car of choice continues to be the iconic Porsche 911. Ferrari sales are still going quite strong however, with equal third place, but Aston Martin jumped into second place. The top five best-selling vehicles in the class during August were as follows:

Combined 4×2 and 4×4 ute – Into one of the biggest and most demanding segments. The Toyota HiLux remains the king here, as mentioned. Ford Ranger sales are settled in second place, well ahead of the third-place-getting Mitsubishi Triton. The top 10 best-selling utes (4×2 and 4×4 combined) for August were as follows: 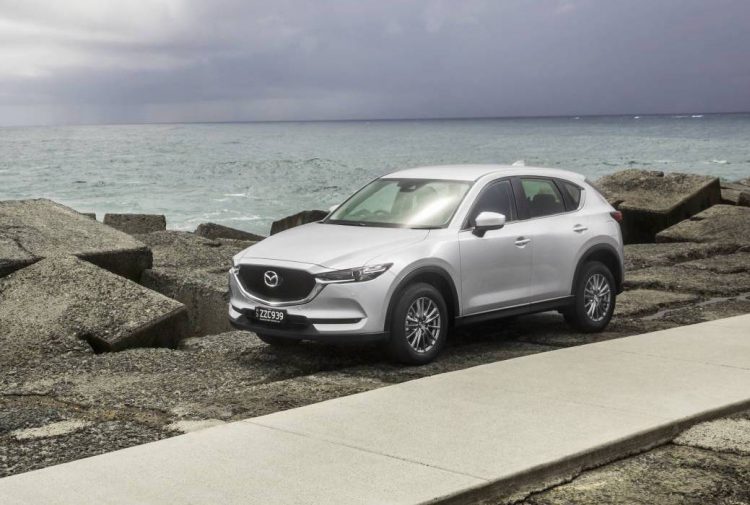 Into the very popular SUV classes. Mazda’s CX-5 remains the best-selling SUV overall for the year but Hyundai’s Tucson posted the biggest SUV sales figure for the month of August. The BMW X5 continues as the most popular premium SUV.

The top three best-selling SUVs in all categories for August were as follows:

Total new vehicle sales in Australia in August were up on July figures. During August, Australian consumers bought 96,662 vehicles compared with 92,754 in July. Overall sales for the month are up 1.8 per cent compared with August 2016, and up 0.6 per cent year-to-date.