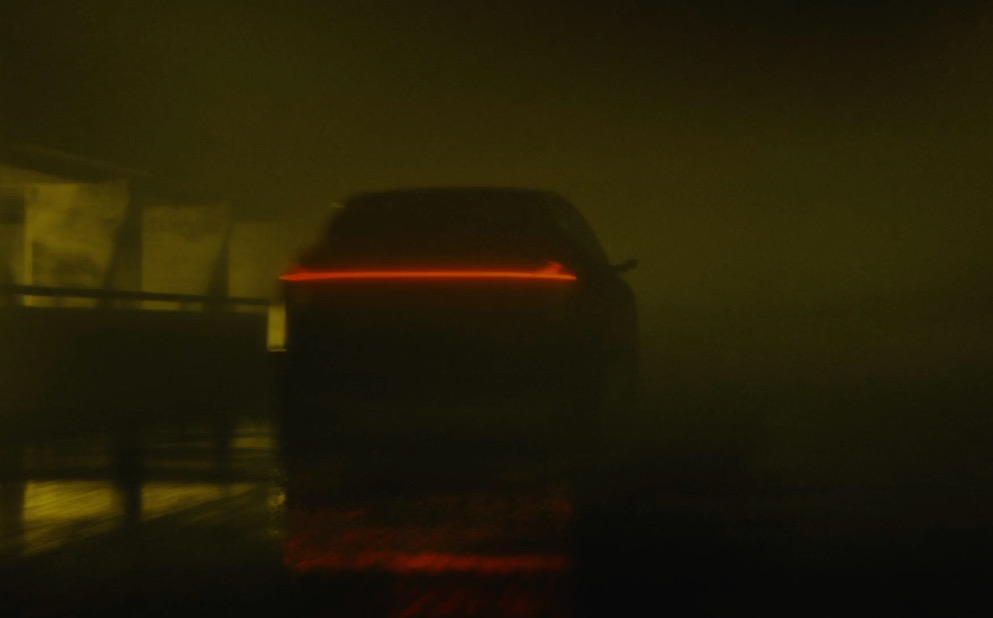 Lotus has sent out another teaser of its first-ever SUV, dubbed the Type 132, confirming a full reveal for March 29. The teaser video shows us a glimpse of the powertrain, wheel design, and LED lights. 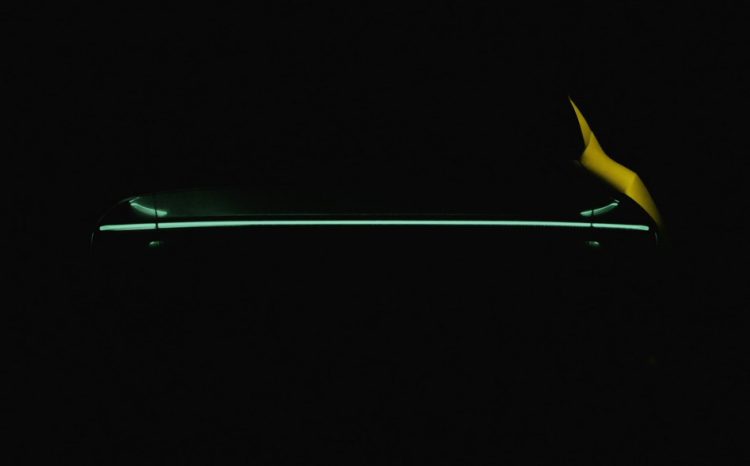 The Type 132 will be a fully electric super SUV, competing (to some degree) with the likes of the Lamborghini Urus, Tesla Model X, and upcoming Polestar 3 and Ferrari Purosangue. Lotus has previously confirmed battery capacity options, with sizes range from 92kWh to 120kWh. It will also boast 800V fast-charging capability.

Accelerating from 0-60mph in as little as 3.0 seconds, it will come in as one of the quickest SUVs to hit the market. With an extensive use of carbon fibre in its construction, including on what is revealed today, the wheels, it should be one of the lightest SUVs of its kind. Conversely, it will probably be one of the heaviest Lotus vehicles ever as well. 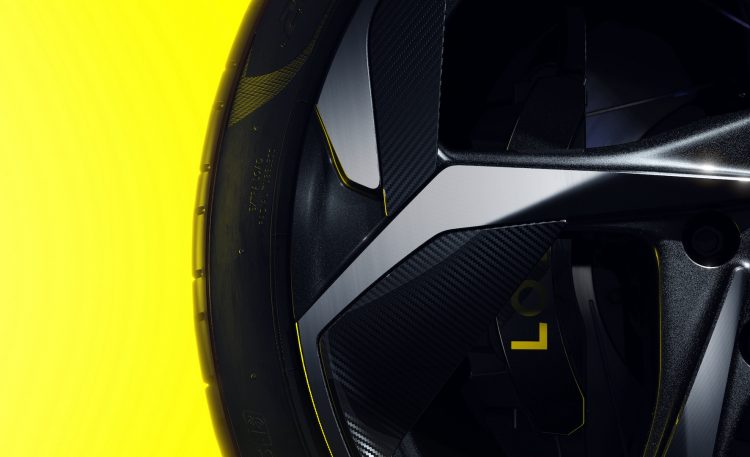 No hard details have been rolled out with the latest teaser, aside from the carbon fibre inserts on the wheels. But we do get a quick look at the full-width LED lights, which is just a single thin strip, as well as the backlit steering wheel controls.

The Type 132 is set to showcase a futuristic interior atmosphere, with cool lighting sequences and a clutter-free console. We’re also expecting an outrageous instrument cluster, as partly seen in the teaser video. 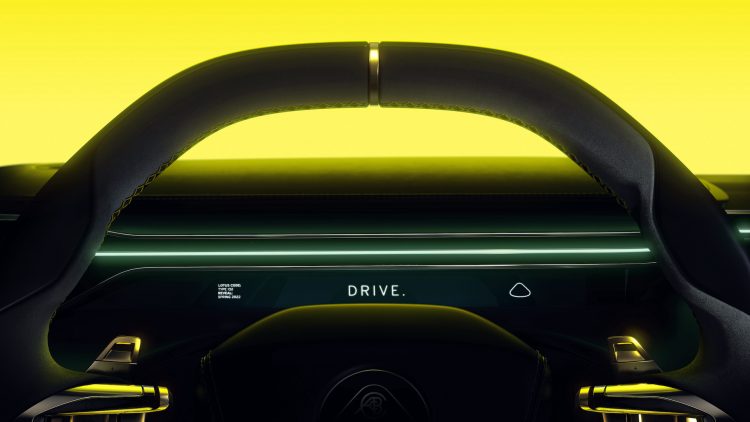 Lotus has previously confirmed, via teasers, that the Type 132 will feature advanced active aero functions on the exterior. These will no doubt help give the SUV outstanding handling as per the company’s long-running tradition, while also optimising efficiency and range.

The Type 132 is one of three all-new models on the way from the company, with a four-door coupe, a second SUV, and a replacement to its iconic sports cars all on the horizon.