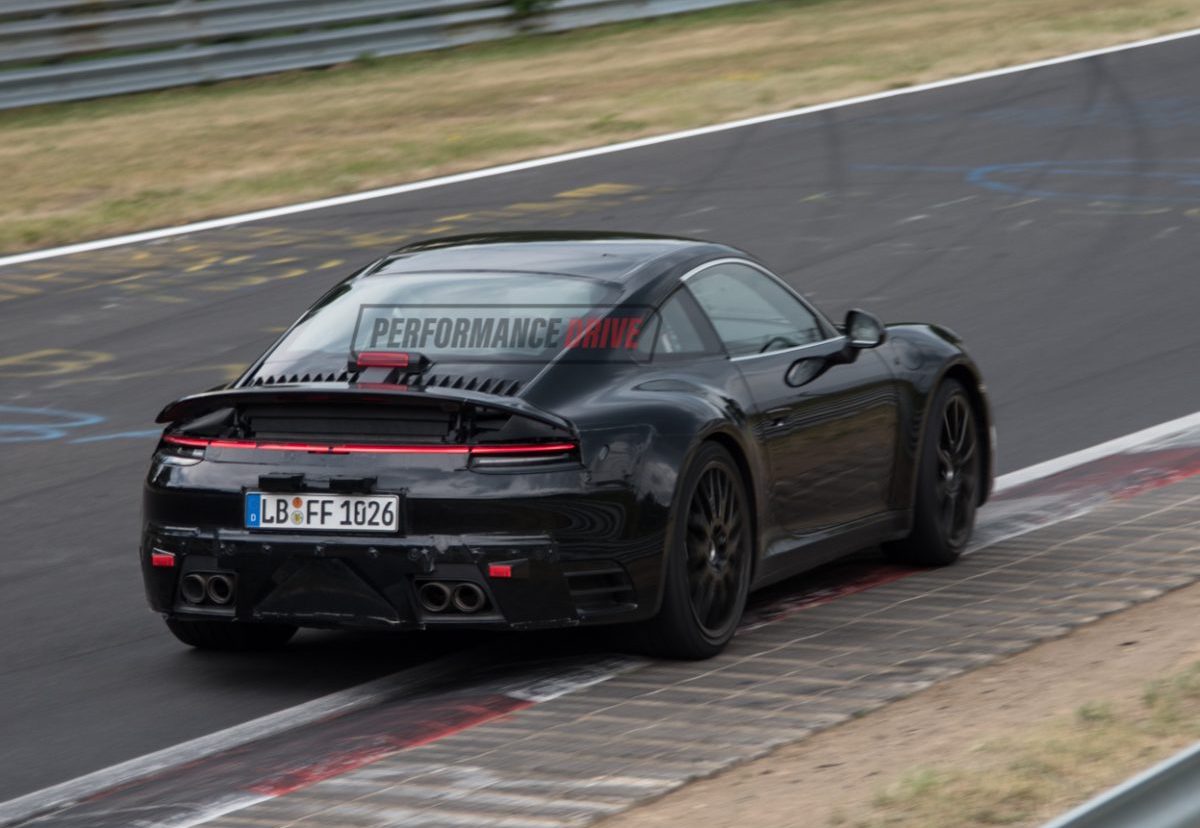 Porsche is considering adding a plug-in hybrid variant to the 911 range when the next-generation model arrives, which would make it the first eco-focused 911 ever. 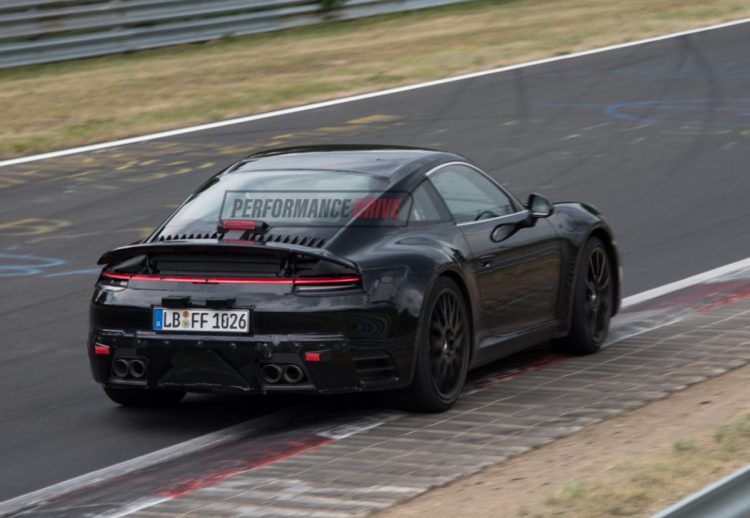 The news stems straight from the horse’s mouth, with Porsche CEO Oliver Blume expressing his interest in introducing a hybrid variant for the next-gen model. Speaking with Automotive News, Blume said:

It’s understood the 911 is due for a model generation update in 2019, but the hybrid version isn’t set to arrive until the next battery technology comes in some time around 2023. Apparently the current battery tech would place too much weight onto the iconic model, impacting the performance potential.

With the next-gen battery system the 911 hybrid is expected to offer an electric-only range of about 70km. It’s unknown at this stage how much power the system will produce, and what petrol engine will be matched up next to it.

Porsche has been spotted testing prototypes of the next-gen 911 out and about at the Nurburgring, with most of the foundations said to be pretty much finalised. Details on the engine are yet to be uncovered but it’s believed it will continue with an evolution of the recently-introduced 3.0-litre twin-turbo flat sixes.