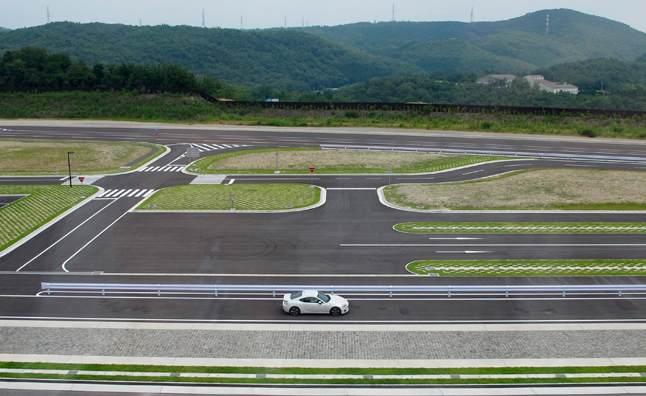 Toyota has opened up a new test track facility in Tajimi City in Japan to help bolster its training abilities, specifically in areas of training staff about its products and to hone after-sales service. The new facility will also be home to some research and development projects. 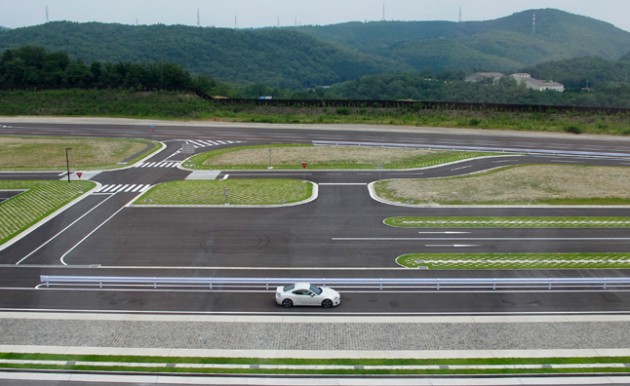 Trainees at Toyota will almost double thanks to the complex, with 2600 trainees per year in the sector set to rise to 4800. Around 70 staff will be on location at the new setup at first, with more and more being transferred over from the Nisshin Training Centre in the near future.

So, what’s on offer at the new track? There’s a 1.3km loop course which encompasses a number of more intricate short courses and turns. The setup also has the ability to simulate up to 13 different driving conditions, with bumpy road sections and wet areas. This should allow engineers and staff to put vehicles under pressure to uncover and locate any potential faults.

Toyota will use the facility to pinpoint product defects and potential faults in not only upcoming vehicles, but also vehicles that are already on sale. The aim is to significantly improve after-sales service and maintenance technology. Akio Toyoda, Toyota president, recently said,

“Customer service is essential to us. We must raise the level of our repair and maintenance skills, serve the customer from the customer’s viewpoint, and communicate thoroughly so that we can provide service directly to the customer faster and more accurately.”