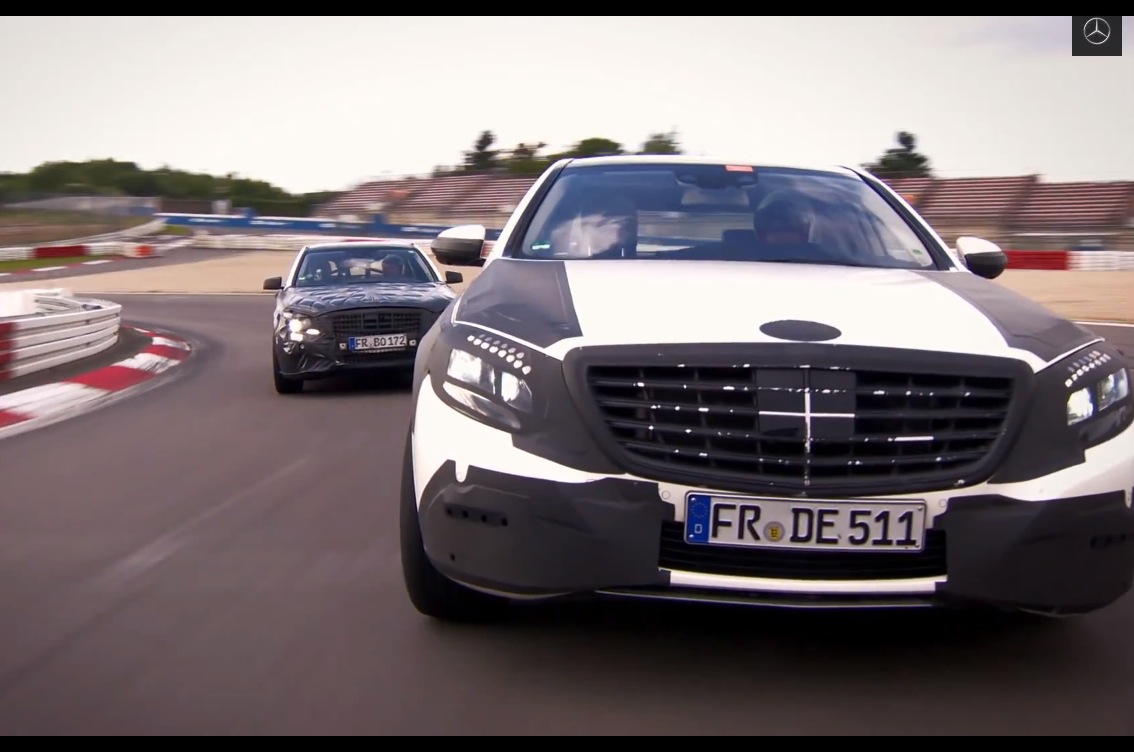 Have you ever wondered just how much attention to detail and engineering goes into perhaps the most advanced motor vehicle nameplate in history? Mercedes-Benz has released a very interesting video showing how the new 2014 S-Class was developed. 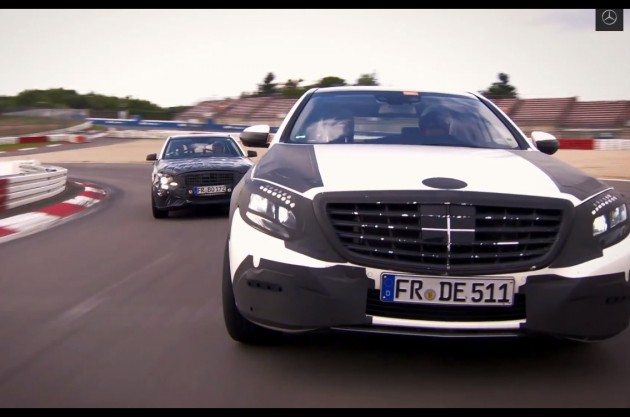 The new S-Class was unveiled in May this year. It showcases an all-new design, safety, and loads of cutting-edge and class-benchmarking technology inside and out. It also demonstrates the finest and most efficient powertrain packages Mercedes-Benz offers today.

In the video, you get to see just how much effort goes into creating a new S-Class. Everything from the development of the design which has to go through a series of processes before it is finally approved, to the engines and chassis which are honed and perfected under strenuous conditions out on various race tracks, it’s all about finding the optimum in automotive perfection.

One of the intriguing stages of development is simply the sheer technology the company uses to work specific parts of the car. Using various sensors and cameras, some of the testing is conducted in a virtual yet 100 per cent simulated world. For example, the suspension and ride comfort is first tested on various actual roads. Computers are then able to recreate the conditions and focus in on certain areas. It’s all quite mind-boggling.

Click play below to take a look. The video does run for around 15 minutes, so you might want to get yourself comfy for this one.

The new S-Class is set to go on sale in Australia early next year.