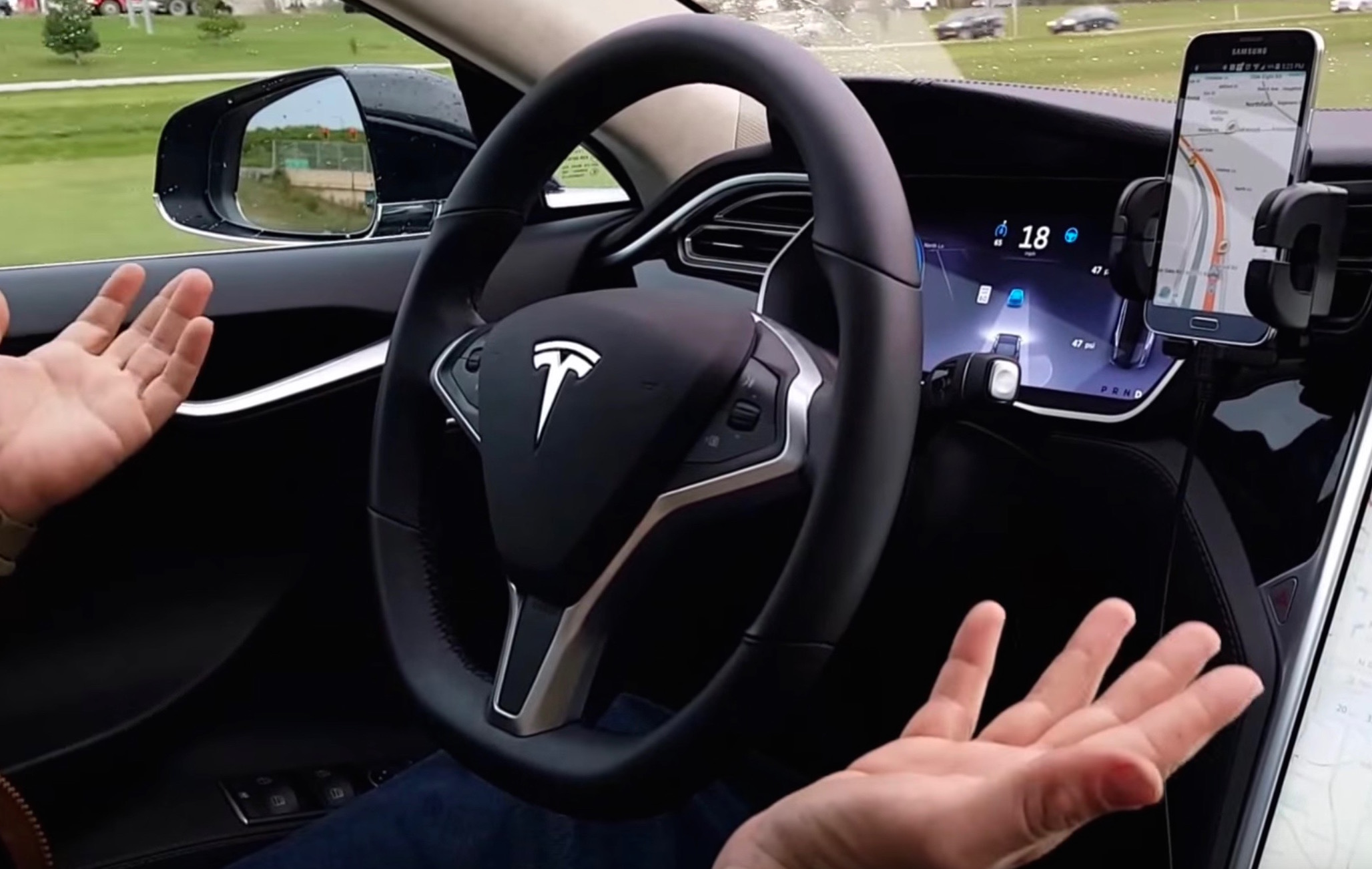 Safety regulator NHTSA in the U.S. has concluded there were no defects or compliance failures on Tesla’s behalf in the case of the fatal Tesla Model S Autopilot crash involving a truck last year. 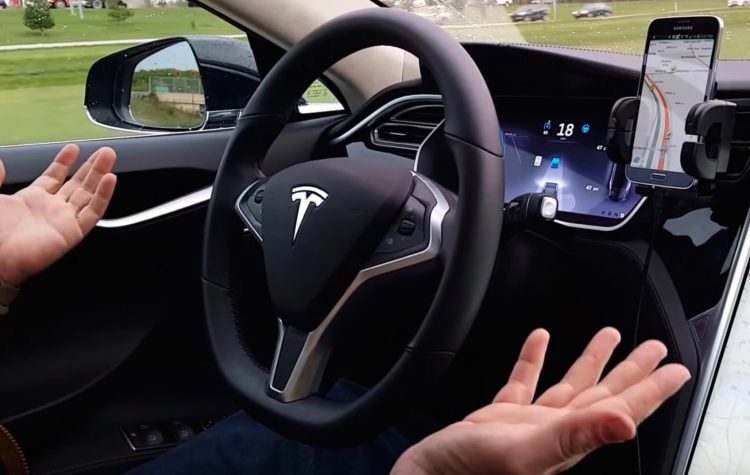 The case was significant for both Tesla and the National Highway Traffic Safety Administration (NHTSA), considering it was the first known instance of a fatality involving a vehicle utilising semi-autonomous driving technology, known as Tesla’s Autopilot system.

The NHTSA has handed down the report detailing the man’s Tesla Model S collision with a truck, which sadly killed 40-year old Navy SEAL Joshua Brown. The findings concluded that, after a six-month investigation, there was no evidence of defects on the part of Tesla Motors, and the NHTSA will not seek a recall of Tesla vehicles.

After the lengthy investigation, the NHTSA found that Brown’s Model S was travelling at 120km/h in a 104km/h zone, and explained the driver’s last actions were to set the cruise control at 120km/h.

“[The driver] should have been able to take some action before the crash, like braking, steering or attempting to avoid the vehicle. He took none of those actions,” NHTSA said in a statement.

Tesla Motors has since commented on NHTSA’s findings, adding that, “The safety of our customers comes first, and we appreciate the thoroughness of NHTSA’s report and its conclusion.”

The findings were significant not just for Tesla, but for all manufacturers who have in the past, and are currently investing millions into the area of autonomous driving technology. The case brought questions of manufacturer liability and oversight from federal regulators that were previously either unknown, or legal grey areas, to the forefront.