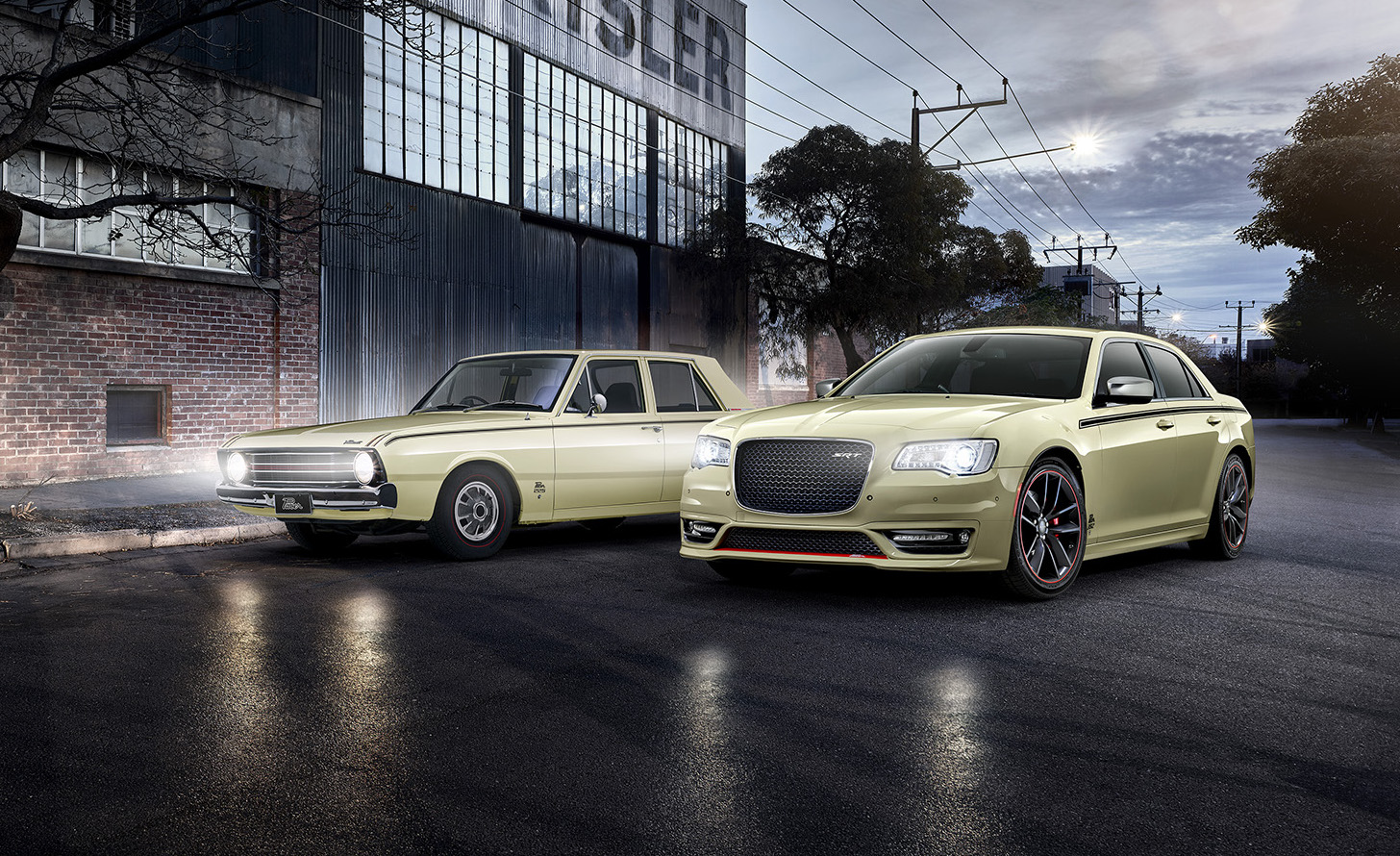 Chrysler Australia has revealed a unique special edition version of the 300 SRT, called the SRT Pacer. It was made to celebrate the 50th anniversary of the 1969 Valiant Pacer that charged the streets and tracks back in the days. 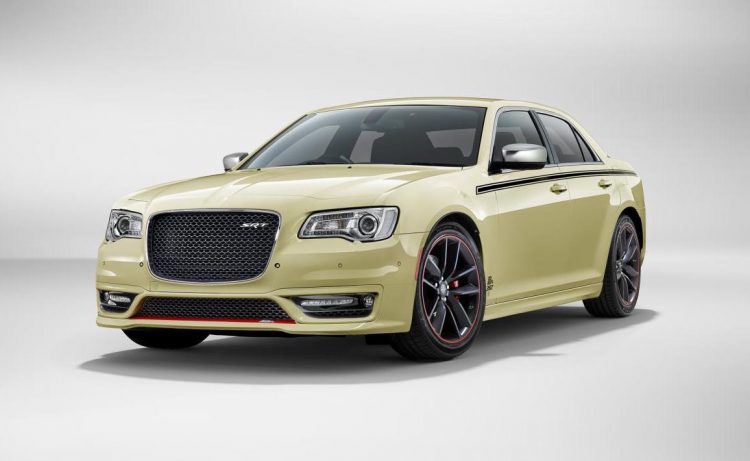 In the late 1960s, the Valiant Pacer was built exclusively for the Australian market, at the then Chrysler production facility in Adelaide. It was pitched as a performance car to rival the likes of the Ford Falcon and Holden Kingswood of the day. Under the bonnet was a 225 cubic-inch straight-six engine producing 130kW, matched to a three-speed manual.

Fast forward to today, and Chrysler is celebrating that iconic vehicle by enhancing the existing 300 SRT to give it a retro look. Speaking about the project, Guillaume Drelon, director of product at Chrysler Australia, said:

“We’re excited to bring to life a modern interpretation of an Australian classic, the Chrysler 300 SRT Pacer tribute car. Highlighting the signature details of the original, the Pacer tribute takes inspiration from the iconic design cues of the celebrated 1969 Valiant Pacer.” 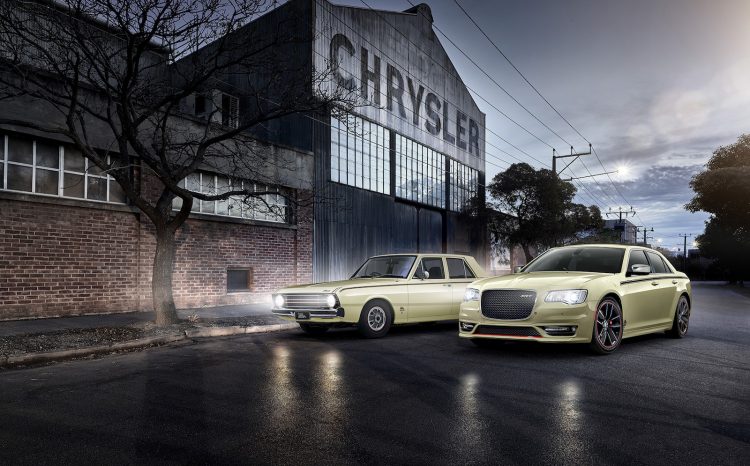 Showcased in a classic Wild Yellow paint colour, the special edition features unique Black Noise 20-inch alloy wheels with contrasting red stripes as a nod to the 1969 Pacer. There’s also a matching red spoiler section at the front, Pacer logos, black pinstripes down the sides, and a boot lid decal.

Under the bonnet is the 6.4-litre naturally aspirated V8 HEMI engine that produces 350kW and 637Nm. This is connected up to an eight-speed automatic transmission with rear-wheel drive. It also comes with launch control for a quick getaway off the line.

Chrysler says it will be launching a limited edition production variant of the Pacer soon. Build numbers and prices are yet to be confirmed.