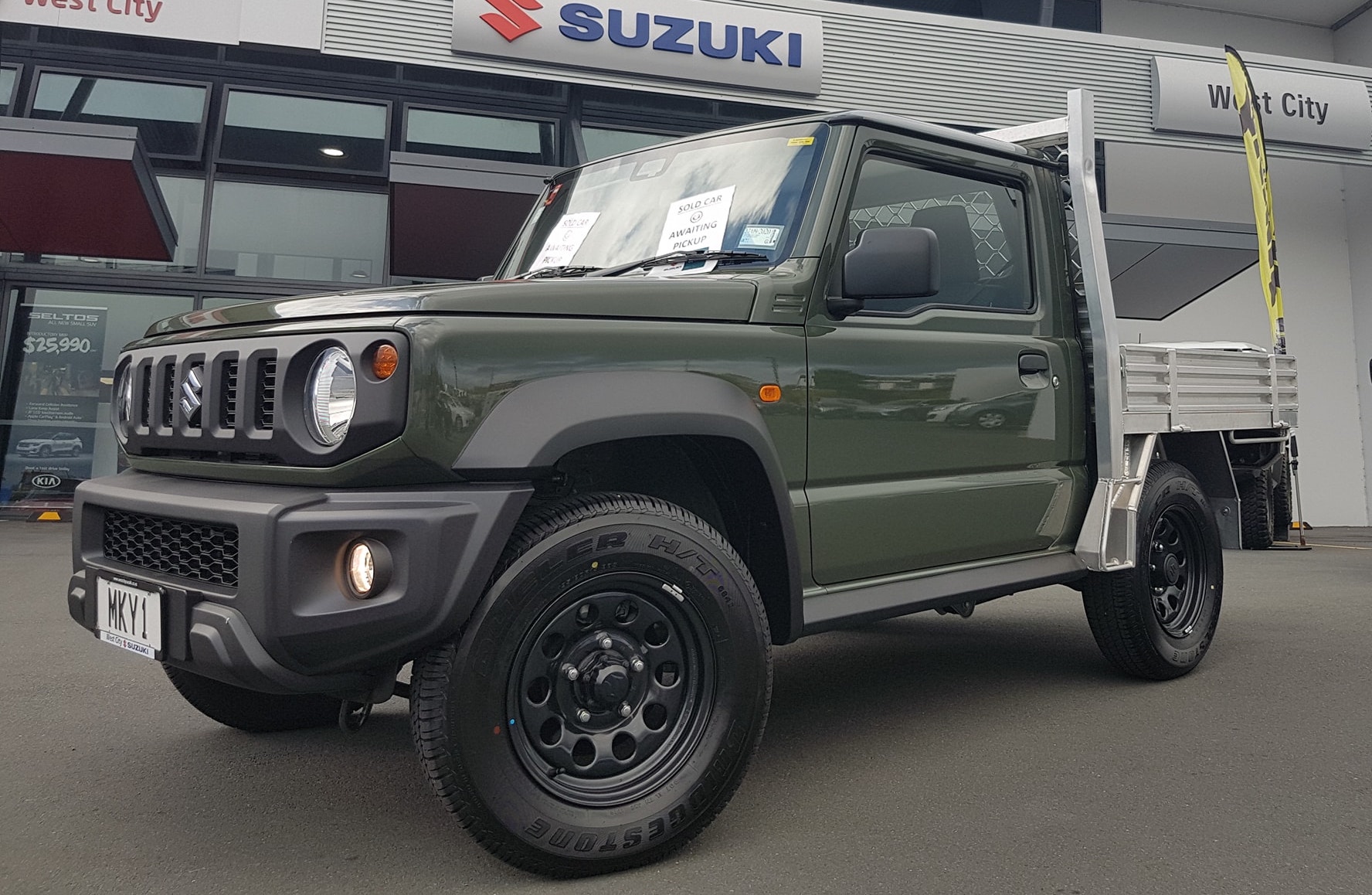 Is this just the cutest thing you’ve ever seen? It’s a new Suzuki Jimny ute, which Suzuki in New Zealand is officially offering as a turn-key conversion. 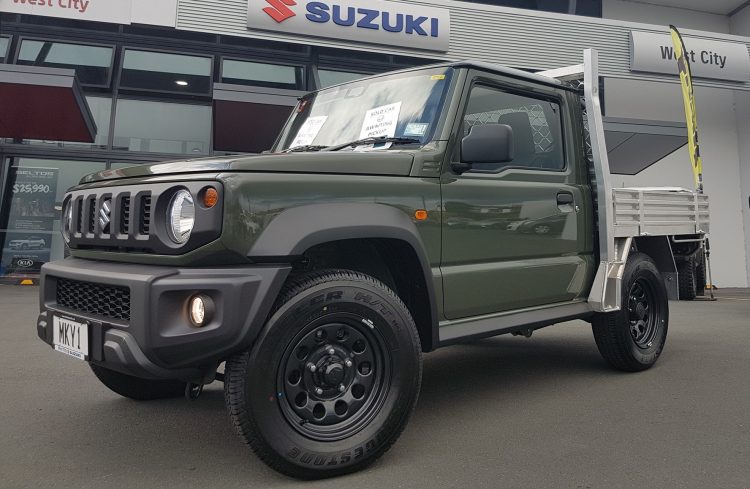 The Suzuki Jimny ute is just adorable. Suzuki New Zealand plans to offer the petite pickup as an option from the showroom, with the conversion carried out near the local headquarters in Whanganui.

The conversion appears to be extremely neat and tidy, like it was made like this from the beginning. A cut is made just behind the front seats, slicing the roof, down to the floor pan. Then a little carpeted section is created just behind the seats inside, with an aluminium tray bolted to the exposed chassis. 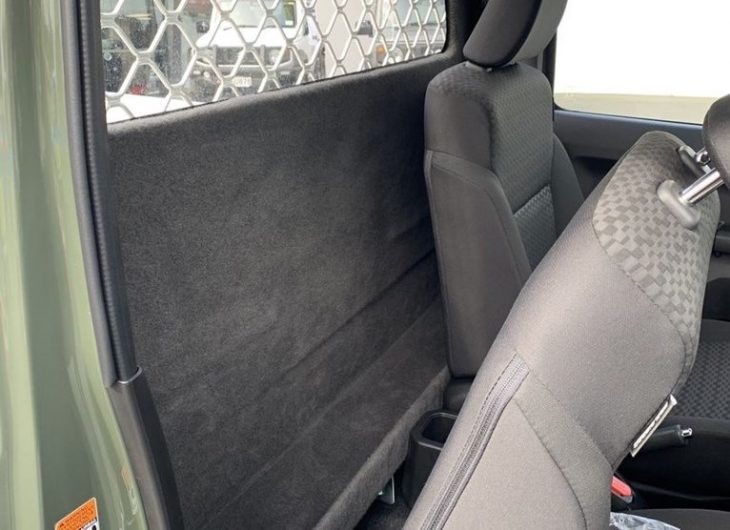 As we know, the latest Jimny is a plucky off-roader, featuring live axle suspension at the front and rear. This should go down well with the ute conversion and potential buyers. In saying that, there doesn’t seem to be any official payload rating mentioned, at the time of writing anyway.

It’s understood the Jimny ute conversion is only available and applied to the base JX-spec variant in New Zealand. This means it doesn’t come with the latest touch-screen media interface, nor does it come with climate control or a leather-wrapped steering wheel. Even the wheels are steel ‘stockies’, which we kinda like. 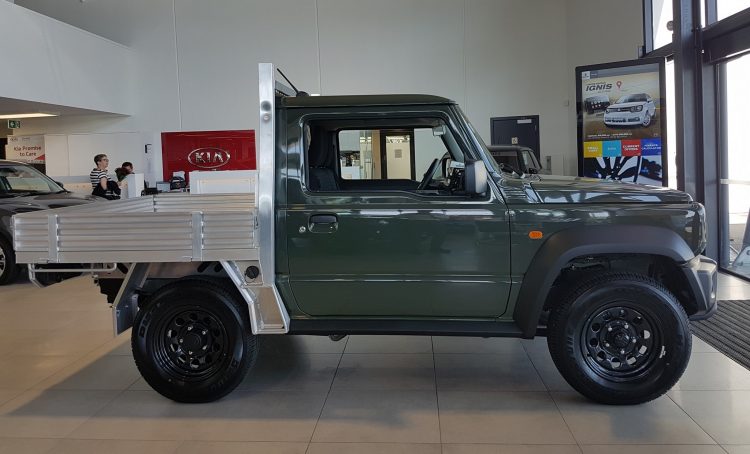 As for the power, the bonnet conceals the usual 1.5-litre naturally aspirated four-cylinder petrol engine as the regular SUV. It produces 75kW and 130Nm. Like the regular model, all of this is sent through a part-time four-wheel drive system with dual-range. However, only a five-speed manual is available with the ute.

It all sounds just perfect, right? Well, there is a price to pay for such novelty. Literally. NZ buyers will have to fork out an additional NZ$12,000 for the ute option, as far as we can see. That’s a reasonable premium really, considering the extra work that has to be done to make the conversion.

What do you think? Should Suzuki Australia consider offering a similar package?