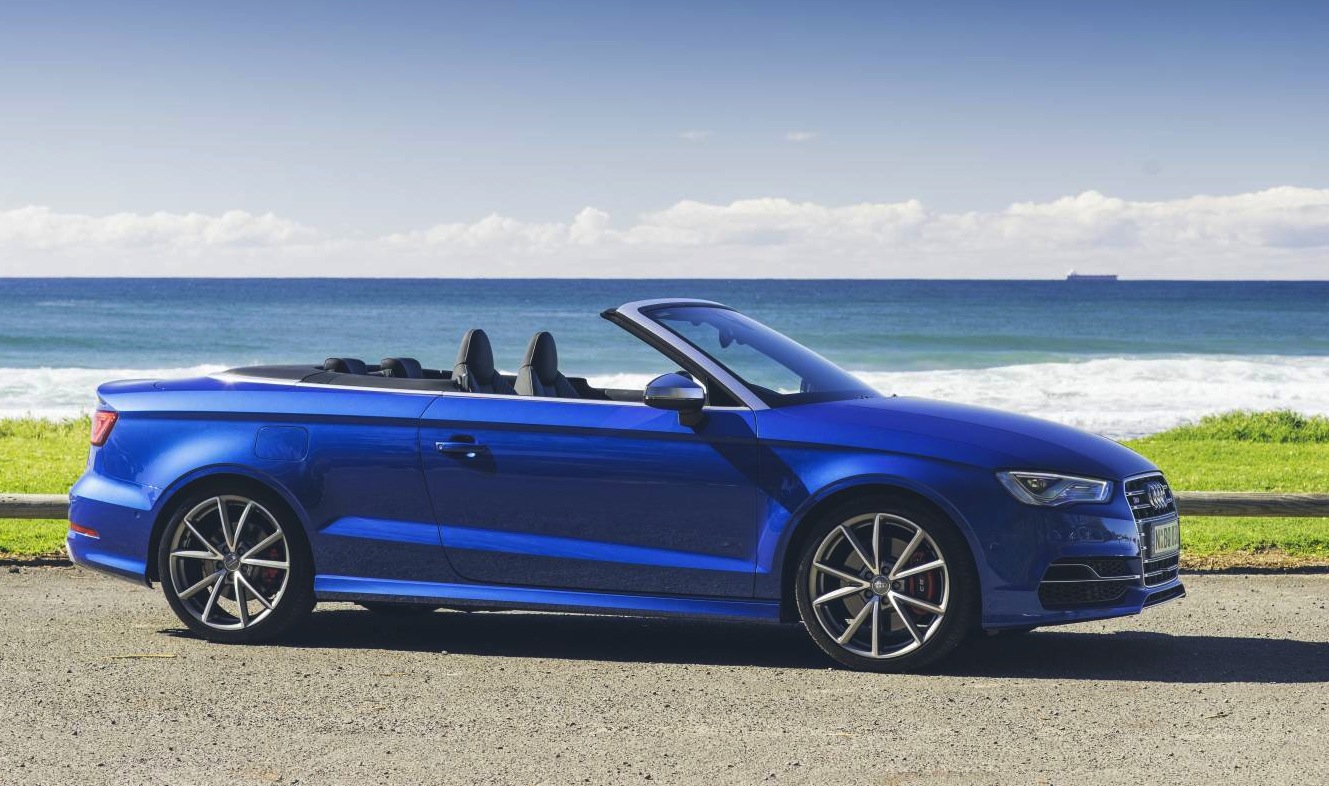 If you’re after a small high-performance drop-top for the summer, Audi has just announced a new model that could tickle your fancy. It’s the all-new Audi S3 Cabriolet. 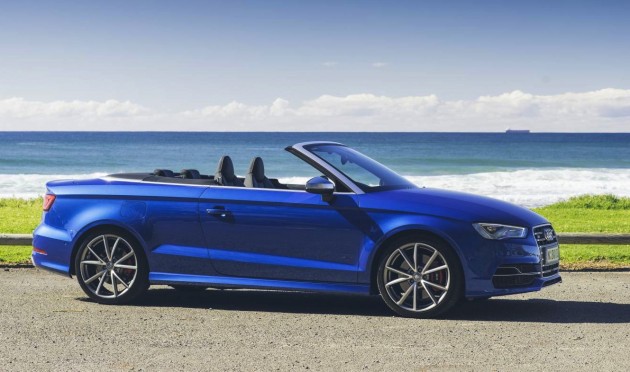 Based on the awesome S3 Sportback and sedan, this is the first-ever cabriolet S3 Audi has made. It offers almost identical performance to the other two variants only you get all of the headroom in the world, along with an elegant design.

Power comes from the company’s renowned 2.0-litre TFSI turbocharged four-cylinder engine producing 210kW and 380Nm of torque. It’s able to propel the convertible from 0-100km/h in just 5.5 seconds, and it offers a respectable fuel economy average of just 7.1L/100km.

The S3 cabrio is only available with an S tronic six-speed dual-clutch automatic transmission, feeding power into a quattro all-wheel drive system for pure grip and excellent all-weather performance.

Like the other S3 models, the cabrio gets a sporty bodykit with unique silver highlights, a set of 18-inch alloy wheels, ‘S’ sports lowered suspension, a sports exhaust with quad outlets, and a set of performance brakes.