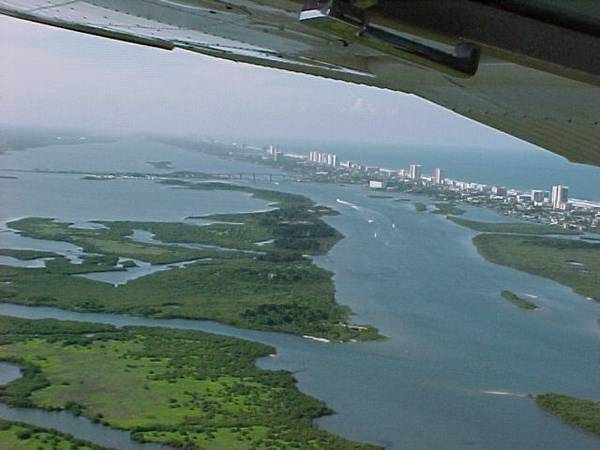 A strange advertisement has popped up on Craigslist with a buyer seeking a Ferrari Enzo. Instead of paying cash for an Enzo though, the buyer wants to swap one for his own private island.

You’ve probably heard of some strange swaps and exchanges for various items, with buyers commonly swapping one particular vehicle for another, or a motorbike for a jet ski and so on. This is a little different.

The Craigslist user is seeking a Ferrari Enzo, of which only 401 were made, and wants to swap it for a privately-owned island in Port Orange, Florida, USA. The island offers around three acres of real estate which has been surveyed and can be built on.

The island will otherwise hit the market for around US$1.2 million. Head over to the original Craigslist ad for more details.

Considering the rarity of both the island and a Ferrari Enzo, it must have been a hard decision to want to give up one for the other. What would you prefer, an island or an Enzo? 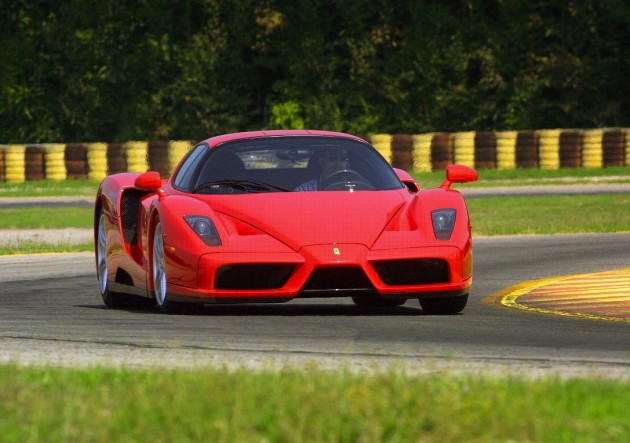