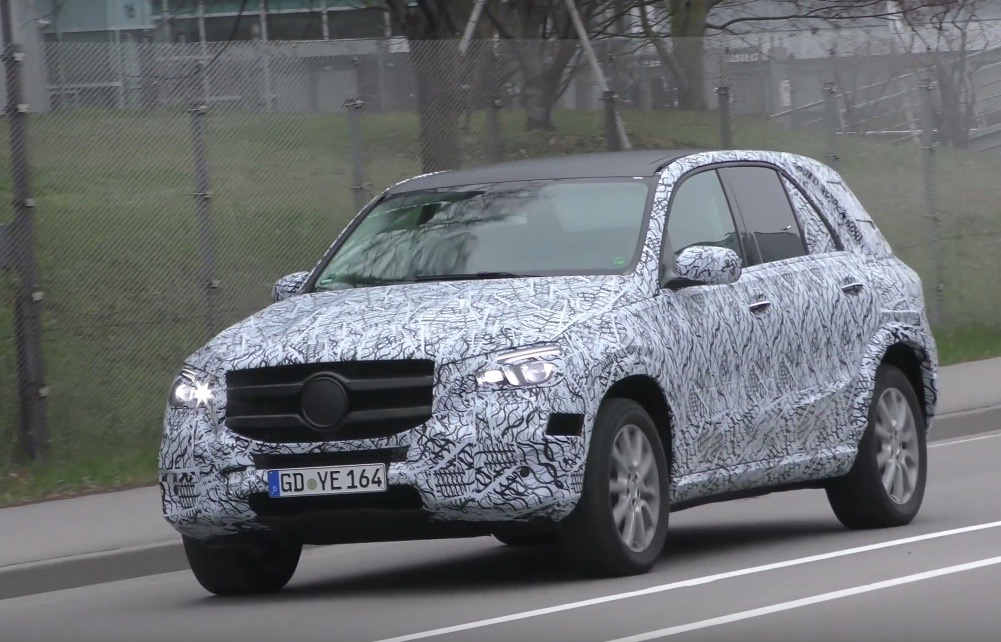 Mercedes-Benz has been spotted test driving a prototype version of the next-gen ‘W167’ GLE out on public streets in Germany, giving us some clues to the new model’s design and proportions. 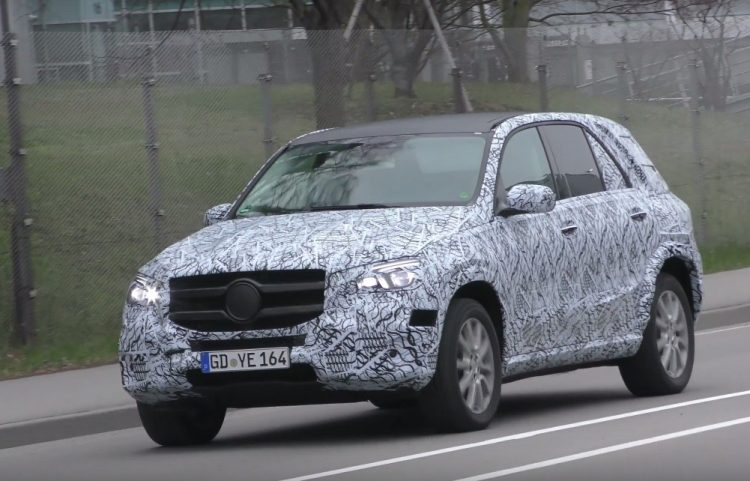 The new GLE has been a long time in the making, with the current generation sharing its original platform with the Daimler-Chrysler layout spawned way back in 2006 and last updated in 2011. As a result, the current GLE is one of the least dynamically advanced SUVs in the premium class.

For the next-gen version, Mercedes will be swapping to its new MHA platform, which is similar to the MRA layout underpinning the latest E-Class and C-Class. It’s expected to help the SUV drop some weight, helping with not only driving dynamics but also efficiency and performance.

Speaking of performance, the new GLE is set to come with Mercedes’s brand-new engines including the tantilising return to the inline six with the M256. This is packaged with a 48V electric system and features electronic turbo technology. Other new engines include the M176 4.0-litre twin-turbo V8 to replace the 4.7 V8, as well as the OM656 3.0-litre V6 diesel producing up to 230kW.

Mercedes-Benz is set to introduce the W167 generation some time in 2018, with a public unveiling potentially taking place at the Geneva motor show next March. Click play below for a preview.