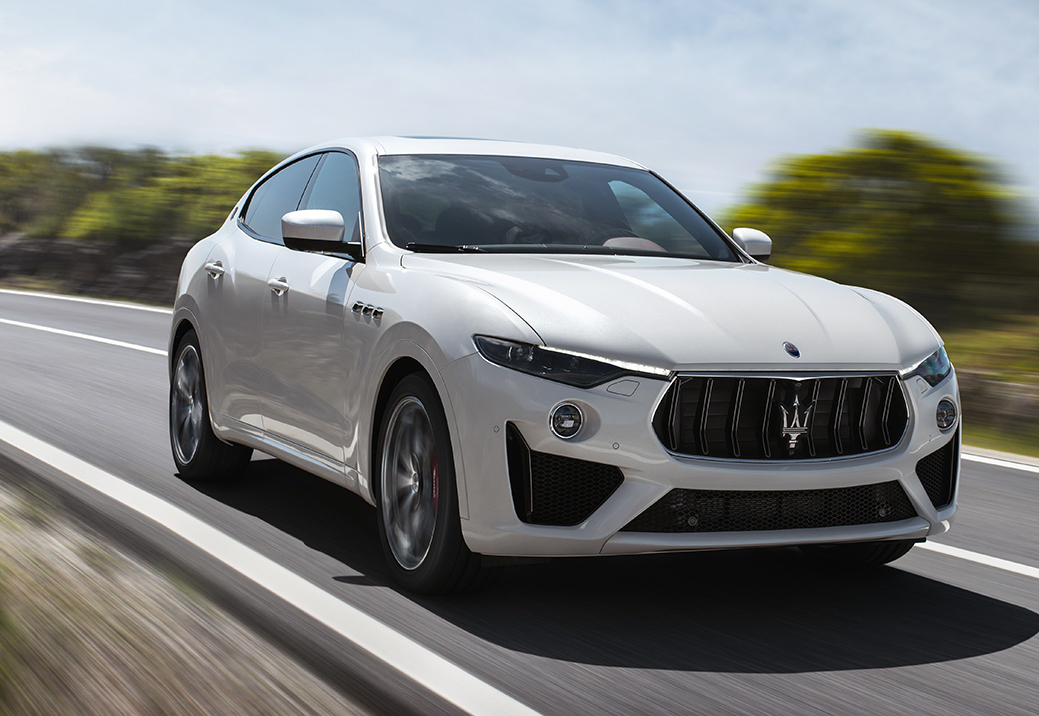 Maserati’s Australian post has confirmed an arrival date for its fire-breathing Levante GTS range-topping variant, set to go on sale in Australia in 2019. 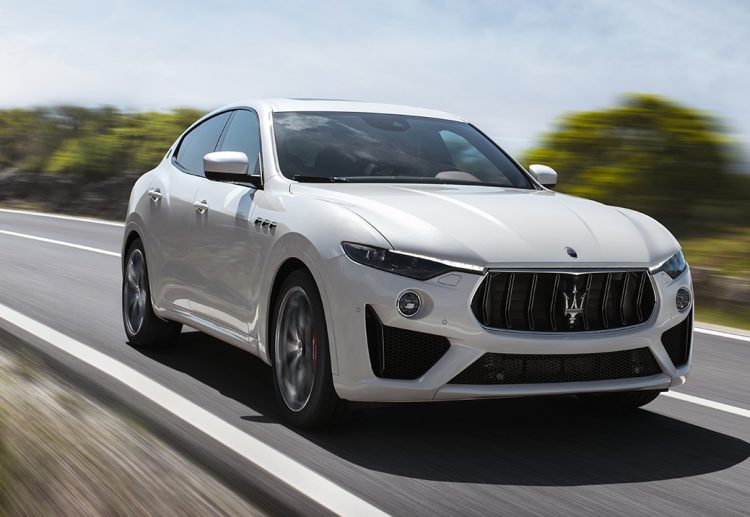 If you’re unaware of the stats, the Levante GTS certainly means business. It’s powered by a re-engineered and upgraded version of the Ferrari-derived 3.8-litre twin-turbocharged V8 unit that powers its flagship Quattroporte GTS. The Levante GTS produces an impressive 404kW at 6250rpm, and peak torque of 730Nm between 2500-5000rpm.

Power is transferred to the road via an eight-speed ZF transmission fitted across the Levante range. This translates to a 0-100km/h run in a spritely 4.2 seconds, on the way to a top speed of 292km/h. Some of this acceleration potential comes thanks to the Q4 all-wheel-drive system, which works alongside a mechanical limited-slip differential and torque-vectoring technology.

With the new powertrain comes upgrades to the chassis, new integrated vehicle control (IVC) system, as well as a retuned suspension system to handle that extra power and 60kg addition to the kerb weight. Maserati says the Levante GTS retains a low centre of gravity and a 50:50 weight distribution over the front and rear axles.

The Levante GTS rides on 20-inch aluminium wheels wearing 265/40 front and 295/40 rear tyres, but can be optioned with either 21-inch alloys or brand new 22-inch forged wheels. Other extras include a new aero kit with bespoke skirting for the front and rear bumper bars, LED Matrix headlights, and interior touches like sports seats and pedals, a 14-speaker Harman/Kardon stereo, a new gearshift lever and of course, copious amounts of leather, available in four colours. There’s also an upgraded leather package offering “Pieno Fiore” natural leather in a choice of three colours. 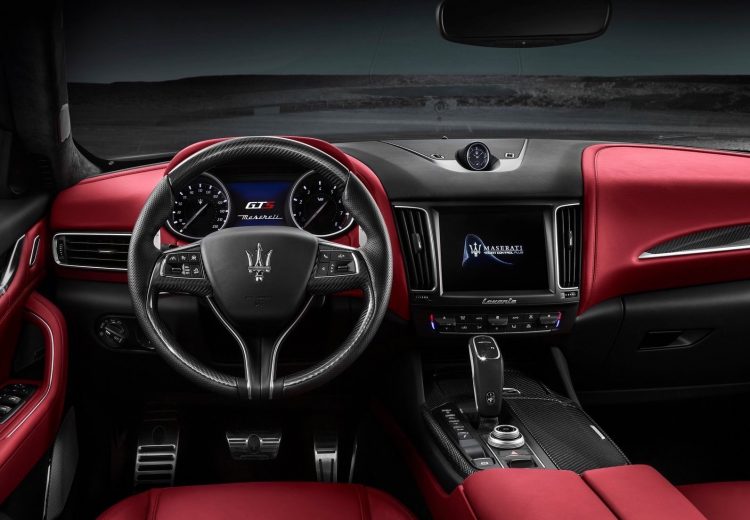 The Levante GTS’s genesis story is quite a unique one: Maserati says a project deep in its Modena-based skunkworks was working on the GTS far ahead of the Levante’s 2016 launch. The group kept their project a secret from Maserati’s HQ, where they built a V8 prototype to test the limits of the Levante’s chassis.

That prototype is said to have impressed executives at Maserati so much, they signed orders for engineers to proceed with the development of what was to become the Levante GTS right away. Glen Sealey, Maserati COO for Australia, said:

“From the moment the V8 Levante was hinted at, let alone revealed in the USA, we have had clients wishing to put their name down for the ultimate Maserati SUV.”

At this stage, Glen Sealey says it’s too early to give accurate price figures, adding: “Now that it has been confirmed for our market I have no doubt that the pace of people wishing to own a Levante GTS will only speed up. Given that the Levante GTS is over a year away, it is too early to provide local pricing or specification, but we expect it to be priced in line with other V8 models in the Maserati range and with a specification that clearly positions it at the pinnacle of Maserati models.”