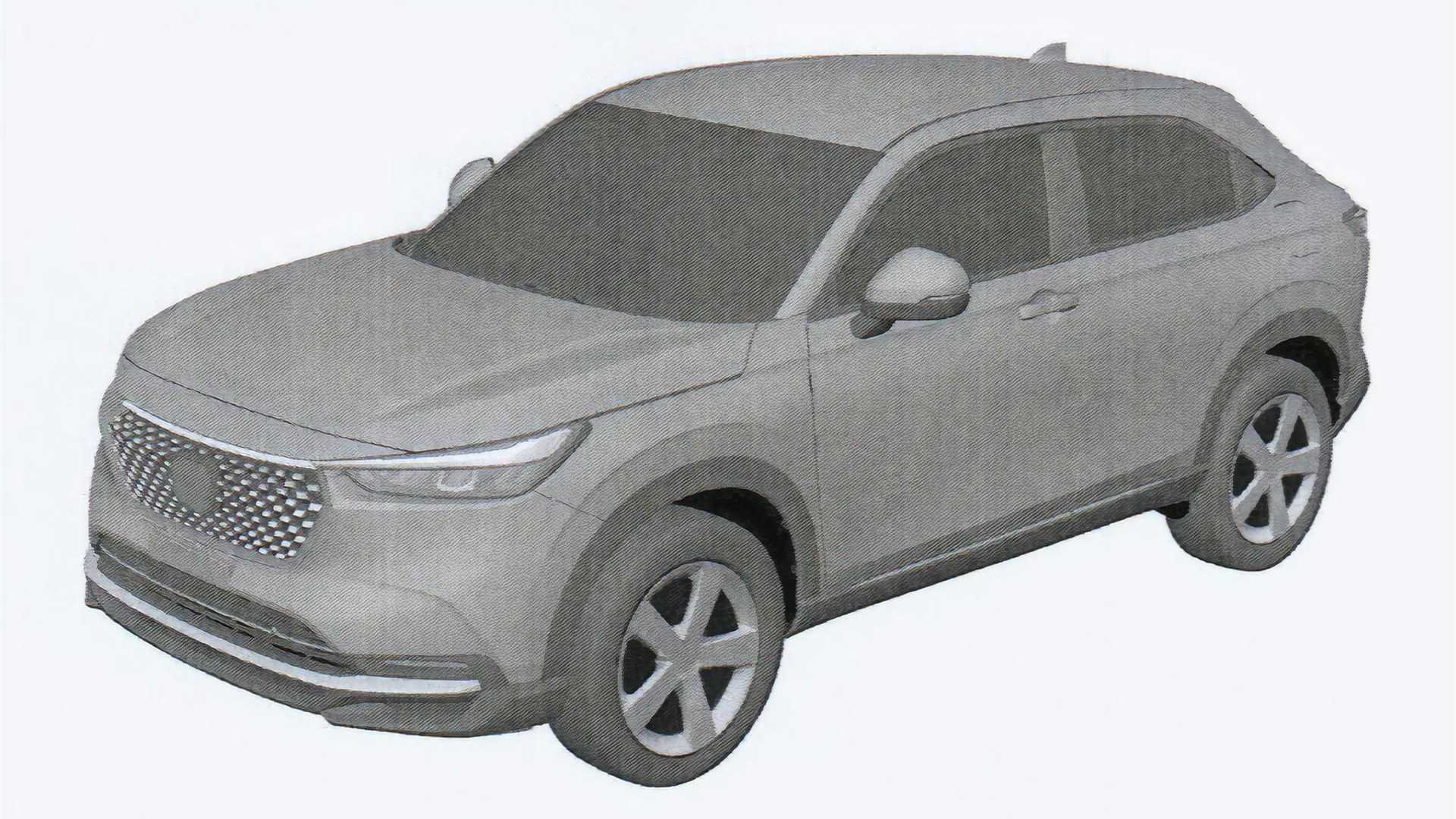 Some patent images have surfaced online which are said to showcase the design of the all-new 2021 Honda HR-V small SUV. By the looks of it, the new model will be quite a bit longer than the current version. 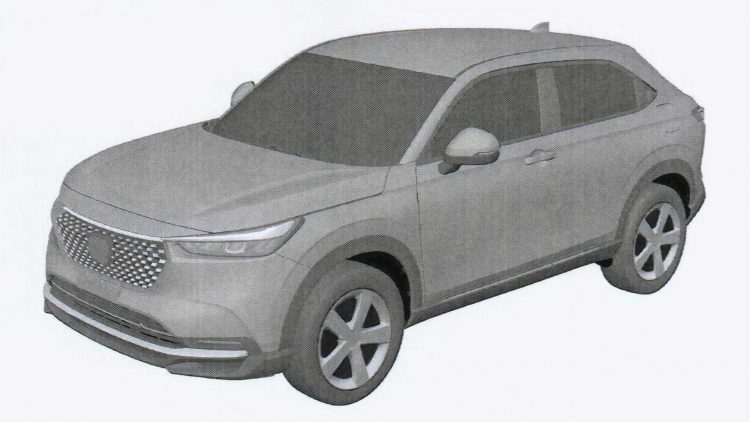 The patent images reveal a completely new look for the popular crossover, starting with an interesting front end and grille section. Honda appears to be going for a much larger grille, in the trending hexagonal shape, while the headlights feature LED daytime running lights across the top.

Around at the back the rear door in particular looks much longer than the current model, potentially allowing for easier access to the rear seat and more space once inside. This is an area where the current model is lacking a bit, compared with some rivals.

Honda has already sent out some preview images of the new model, and has confirmed it will be unveiled on February 18. It’s worth noting the rear side profile teaser does resemble the design shown in these patent images. We’re not entirely sure where the patent was lodged, however, it was apparently filed by Honda. 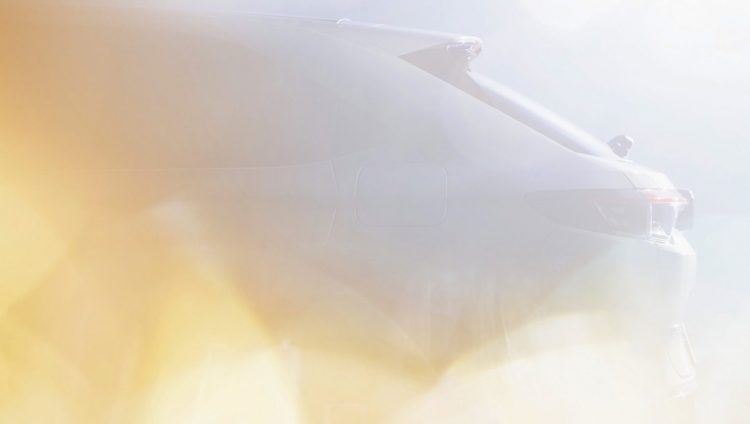 The new model will be available with a new “two-motor e:HEV” powertrain. Details haven’t been confirmed yet but Honda does offer a similar package in the overseas Jazz, comprising of a 1.5-litre petrol paired with two electric motors. The system output is 80kW and 253Nm.

In other areas, the 2021 HR-V is expected to bring in some big improvements to in-car connectivity and entertainment, likely including a fresh touch-screen and digitised instrument cluster. Honda’s typical innovation and practicality measures are set to continue as well.

All will be revealed next week, with showroom entry in Australia anticipated for later in the year.