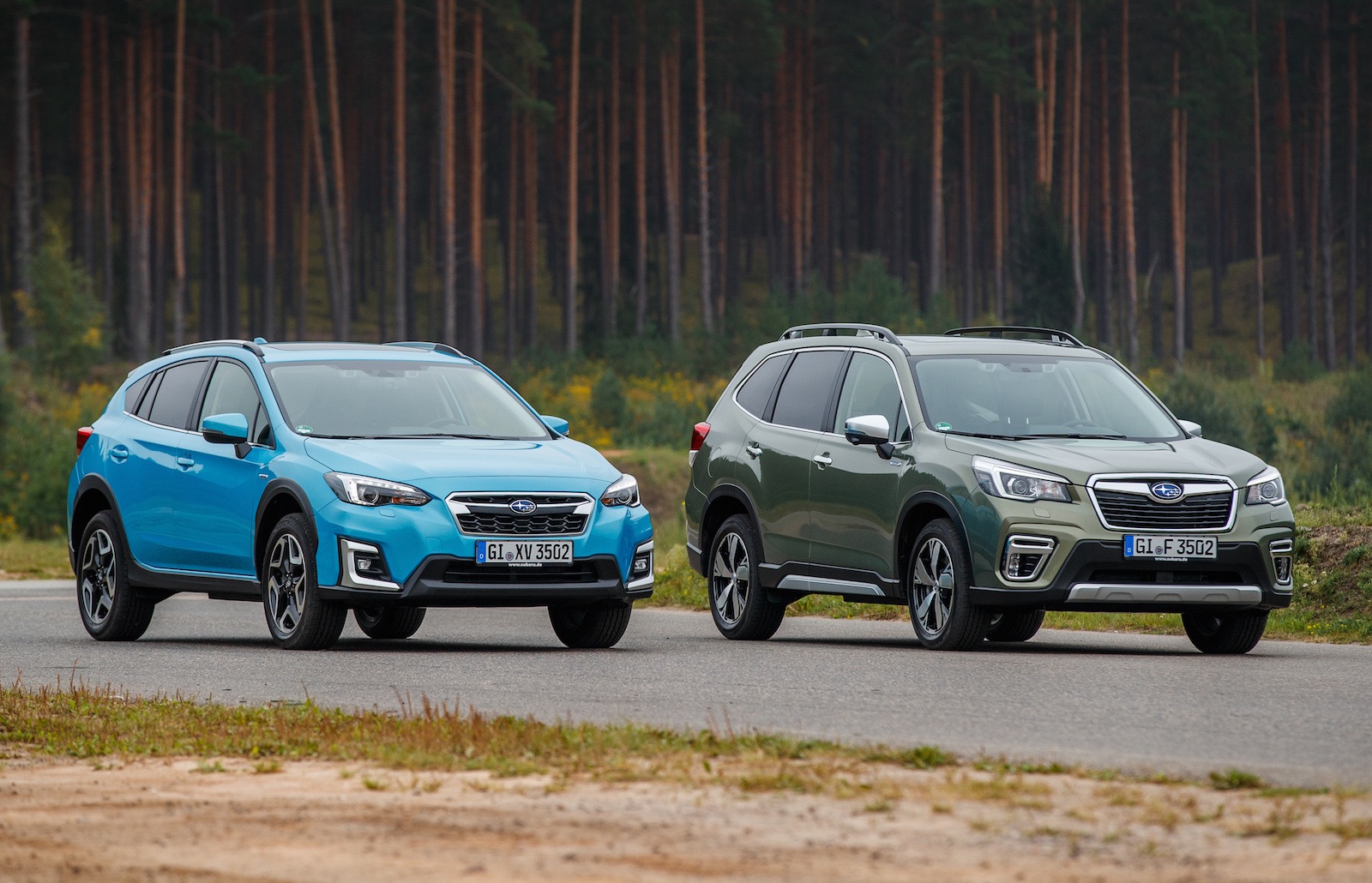 Following our previous report, Subaru Australia has now officially confirmed it will be launching two new hybrid SUVs, with the introduction of the 2020 Forester and XV Hybrid e-Boxer variants. These will go on sale early next year. 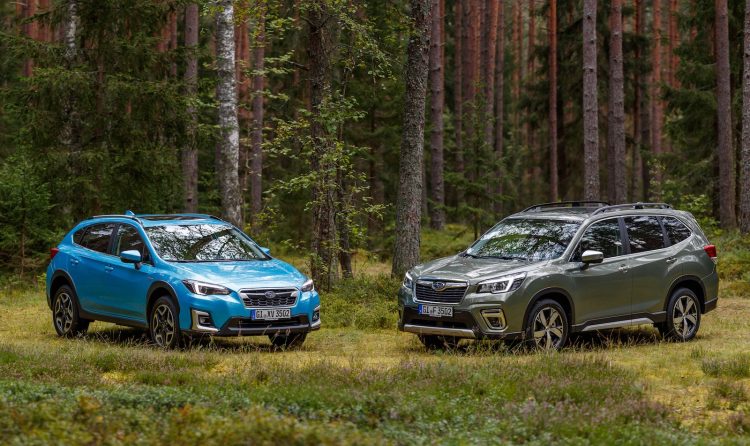 The new powertrain consists of a 2.0-litre petrol four-cylinder boxer engine paired with an electric “Motor Assist” system. With an output of 110kW and 196Nm for the petrol component, and 12.3kW and 66Nm from the electric motor, the powertrain is able to automatically adjust between three modes; EV driving, EV and petrol combined, and petrol engine alone.

To help improve comfort and efficiency, the powertrain is able to run on electric alone at low speeds and during steady take-off. It can run in this form at up to 40km/h. During operation there is an automatic “Pedestrian Alert” system which produces a small sound to warn people that the car is moving closely, during speeds under 24km/h.

Overall, the powertrain in the XV promises a 14 per cent improvement in fuel efficiency over an equivalent petrol setup during the city test cycle, and a 7 per cent improvement across the combined cycle test. In the Forester, the improvements are 19 per cent and 9 per cent, respectively, compared with the existing 2.5L Forester. 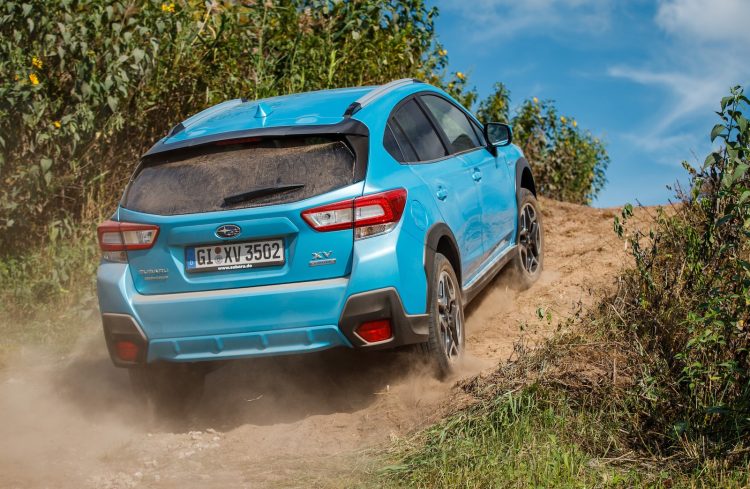 Aside from the fuel economy benefits, the powertrain also promises to enhance off-road capability thanks to the instant torque delivery of the electric motor. An X-Mode driving setting optimises the powertrains’s performance as well, with the on-board computer managing the all-wheel drive distribution, while communicating with the braking and other components to ensure safe and stable driving on slippery surfaces and during tricky conditions.

Subaru Australia managing director, Colin Christie, said: “While we initially see both our e-Boxer mild hybrid system models as niche options in our range, we’ve already got significant interest from fleet customers and also Subaru fans who have long indicated pent-up demand for new technology engine options. Of course all this new technology is underpinned by our customer must-haves: fun, safety, reliability and great engineering.”

Buyers will be offered three main hybrid models in Australia, including a single XV Hybrid, and two Forester Hybrid variants; L and S. These will go on sale in Australia in March next year, with prices starting from the following (excluding on-road costs):