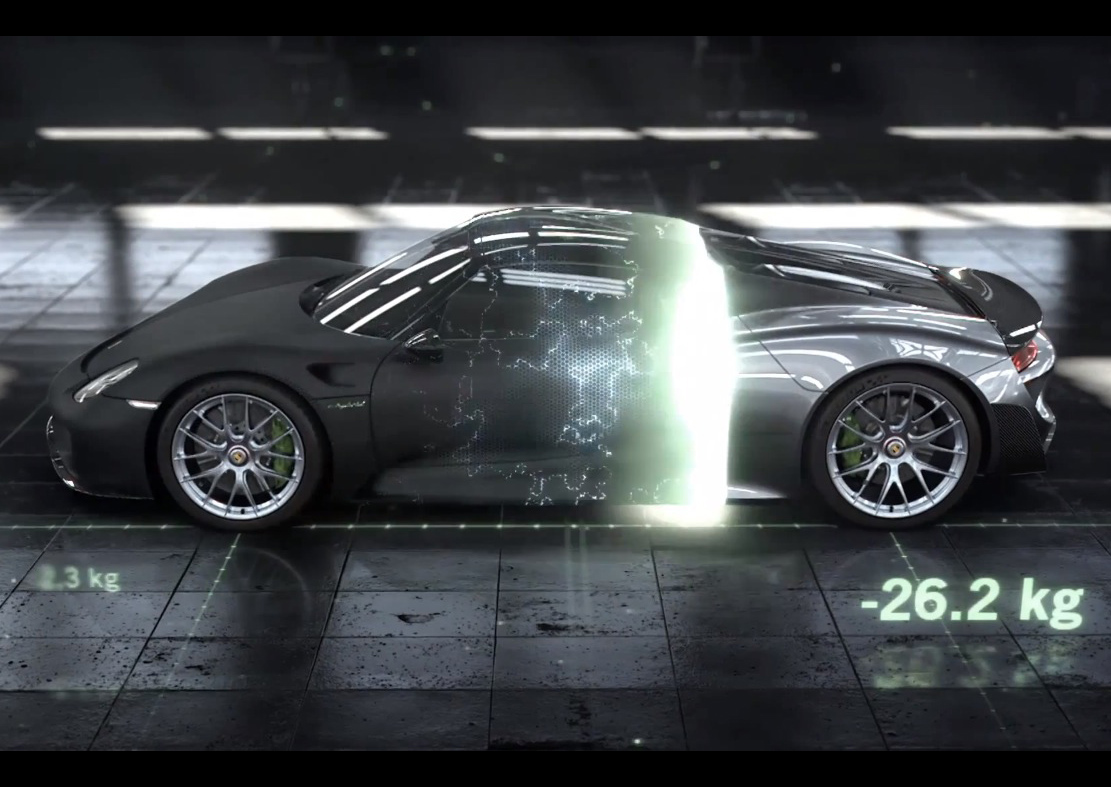 In the ultra-fast hypercar world, things are moving very quick with a number of high-tech systems being used. One of the latest to hit the scene is the Porsche 918 Spyder. It features a hugely complex and powerful hybrid powerplant with all-wheel drive. If it isn’t quick enough for you, it’s also available with a special ‘Weissach’ package which boosts overall performance. Click play below for an overview of the option pack as explained by Porsche.