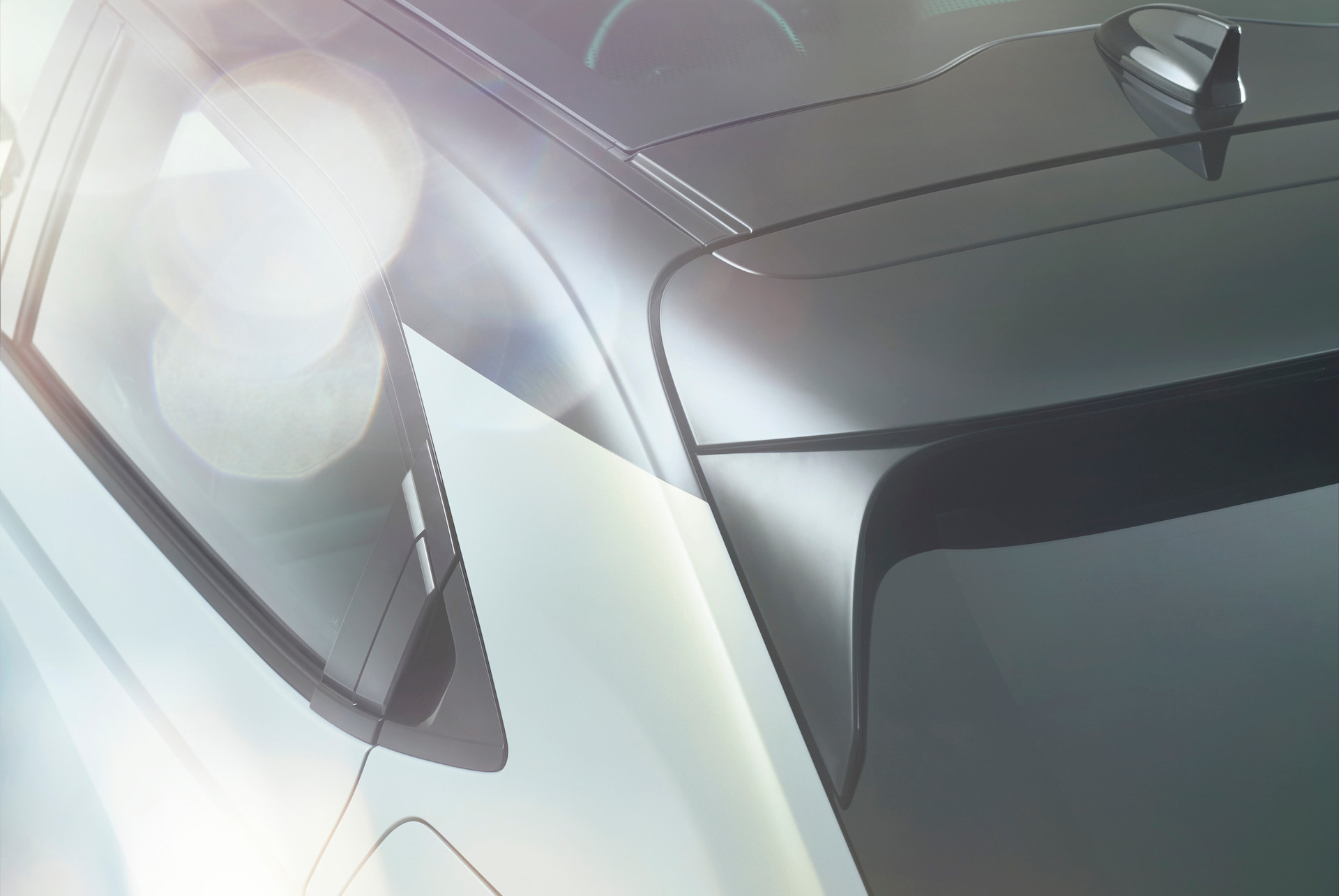 Honda has confirmed its all-new 2021 Honda HR-V will be unveiled in February and will come with hybrid technology as standard for the first time. 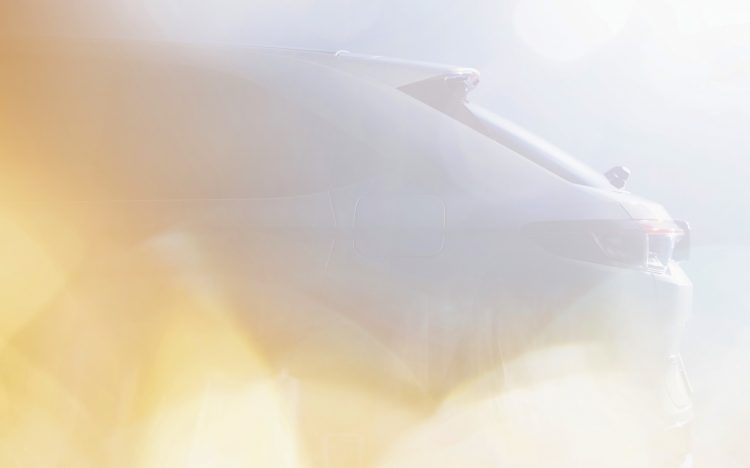 The small SUV market segment is one of the fastest-growing classes in many markets around the world. And Honda is ensuring its next-gen model is equipped with cutting-edge technology to make sure it meets not just customer demands but also ever-tightening emissions regulations.

For the new model Honda will be introducing its ‘two-motor e:HEV’ powertrain technology as standard. Specific details on the power unit haven’t been outlined for the HR-V, however, Honda does offer a similar setup in the overseas Jazz. It comprises of a 1.5-litre petrol running Atkinson cycle, paired with two electric motors. Combined, it offers 80kW and 253Nm.

It would seem reasonable to expect a similar setup for the 2021 HR-V, considering it uses a similar platform as Jazz. Honda does offer a 1.5-litre i-VTEC hybrid option in the current model, producing a combined 112kW. However, this powertrain is part of the older engine family. 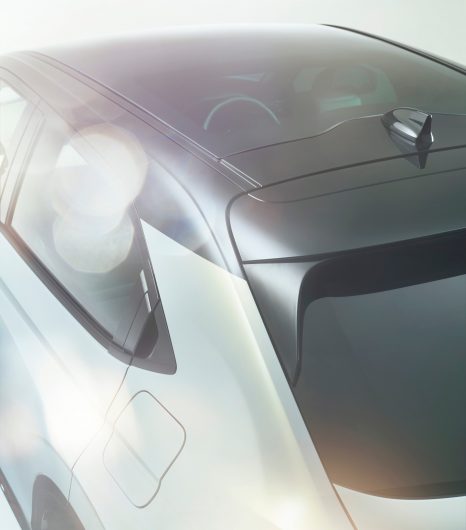 Switching to a standard hybrid system will help the new SUV fall in line with Honda’s latest strategy, whereby all of its mainstream models in Europe are set to include electrified powertrain technology by 2022.

As for the exterior design, the company has sent out some teaser images to get everyone talking. It looks like the trademark vertical rear door handle will continue, and we can see snippets of the bolstered wheel arches, and an integrated rear spoiler up on the tailgate.

The full reveal will take place on February 18. Australian market entry details are yet to be confirmed but it’s expected to arrive during the second half of this year.