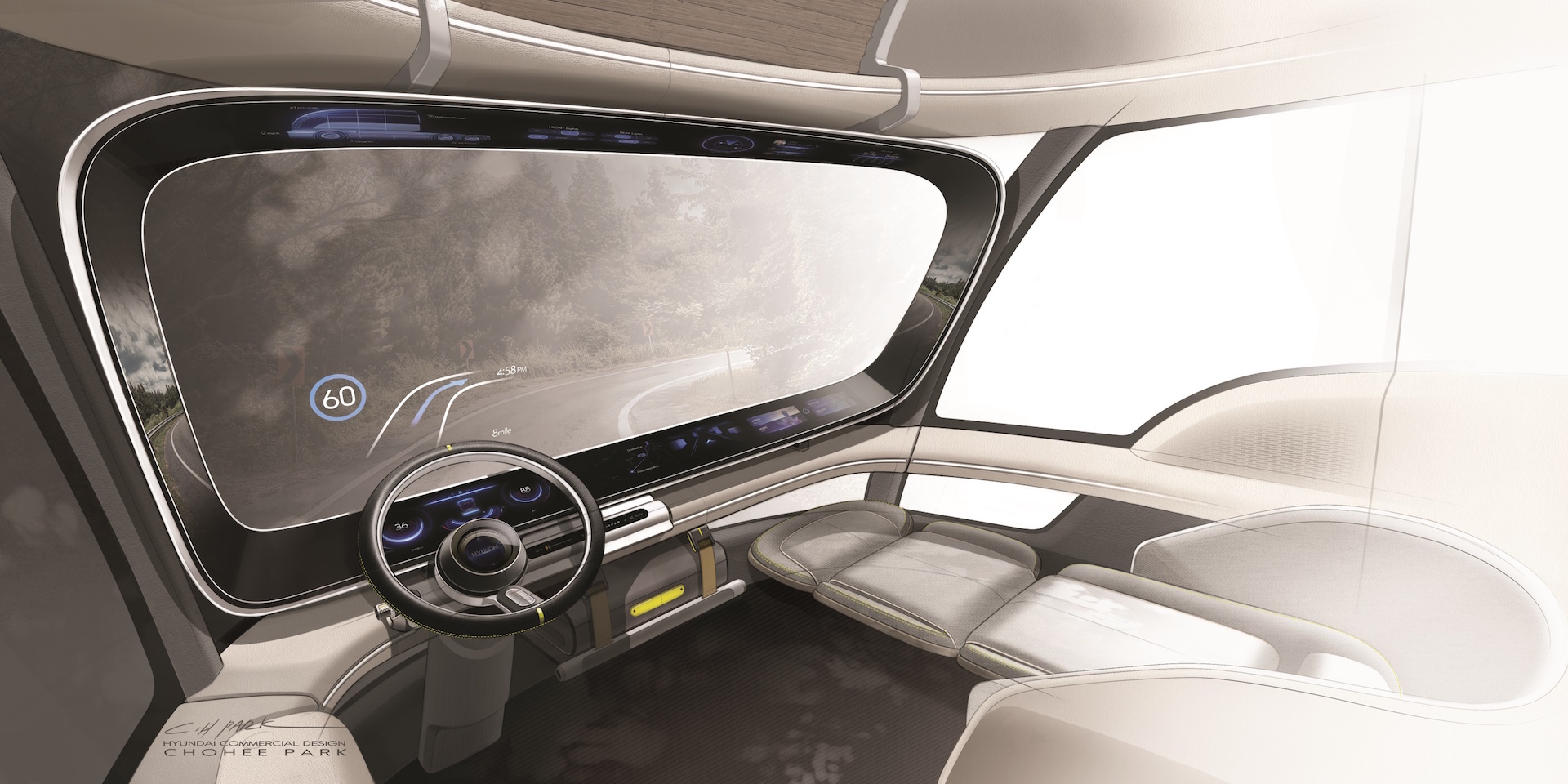 Hydrogen fuel cell technology isn’t widely spread at the moment, but Hyundai envisions a future where the eco-friendly power system could expand into the area of not just passenger vehicles, but also heavy vehicles. As such, the company is previewing a new concept truck called the HDC-6 Neptune, which will make its formal debut at the North American Commercial Vehicle Show in Atlanta later this month. 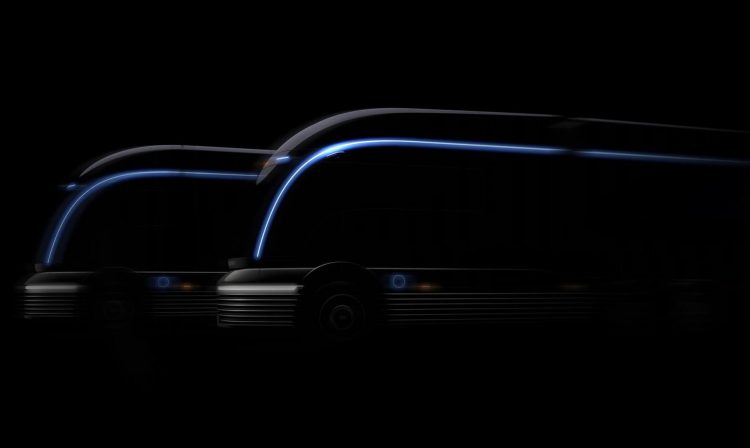 Electric vehicle technology is no doubt speeding ahead very quickly, with many car brands now offering an electrified option somewhere in their range. Some believe this technology is only a stepping stone however, before hydrogen fuel cell technology is further developed and becomes more widely available.

The HDC-6 Neptune concept is named after the Roman god of the seas, Neptune. Why the sea? Well, it’s the largest potential source of hydrogen on the planet. Specifications are yet to be revealed, but the truck runs with zero carbon emission output. Fuel cell technology involves using hydrogen to essentially provide power for an electric motor system. The only element that exits the exhaust is pure water.

This is certainly a great direction, as trucks commonly emit large amounts of emissions and diesel soot. Hyundai is at the forefront of the technology within the auto industry at the moment, in terms of commercially produced vehicles. It’s now on its second-generation fuel cell model, the NEXO, which will launch in Australia later this year. Edward Lee, commercial vehicle boss at Hyundai, said:

“With the introduction of HDC-6 Neptune, in addition to the road proven Xcient fuel cell truck, we expand our technology leadership into the commercial vehicle sector by unveiling our vision of how fuel cell electric trucks can resolve the environmental equations of widely used commercial vehicles and our commitment to create a decarbonised society.” 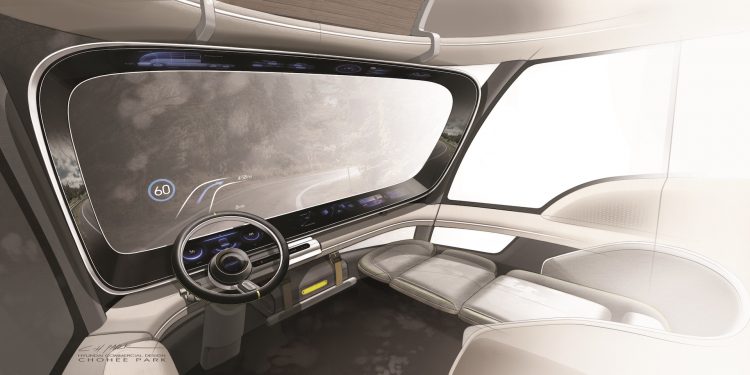 Take a look inside the HDC-6 and you’ll see a modern and quite futuristic cabin layout, with a large head-up display, fully reclining passenger seat for sleeping, and a full-width touch-screen that cleverly wraps all the way around the windscreen. Hyundai says the decor draws inspiration from streamliner locomotives of the 1930s.

Hyundai currently produces a range of commercial vehicles, from a wide range of truck classes and buses, sold in 130 countries around the world. Although the HDC-6 Neptune is just a concept, it could inspire a production model in the future.