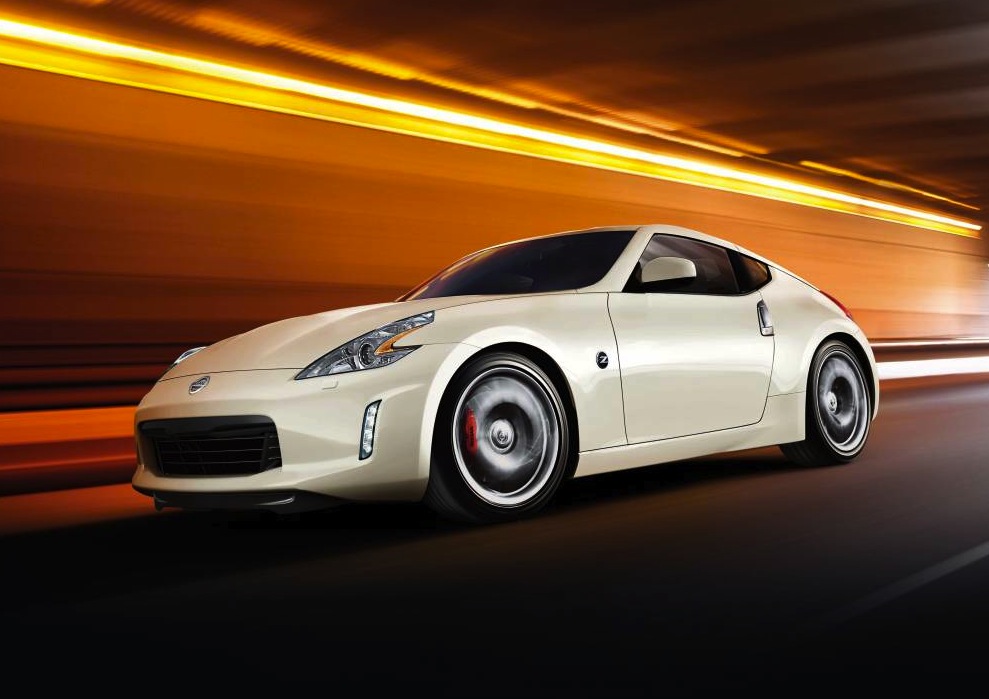 Nissan Australia has slashed pricing for the iconic 370Z Coupe and Roadster, with savings of up to $12,960. Despite the savings, the same V6 performance is retained and the same high level of standard equipment remains. 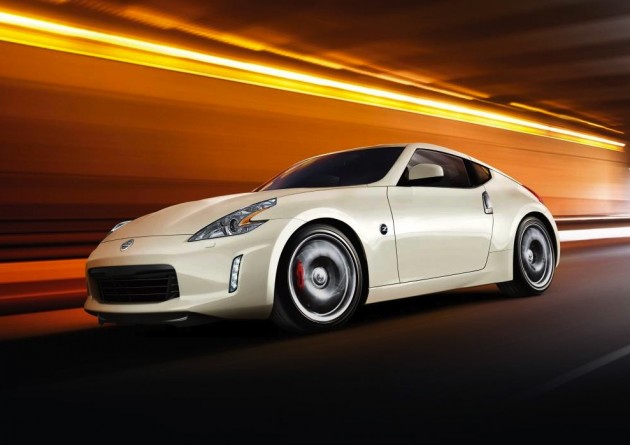 The 370Z is starting to get pretty old now, having been around since 2009. It still features a 3.7-litre naturally aspirated V6 engine producing 245kW and 363Nm, matched up to either a six-speed manual or seven-speed automatic transmission. The manual coupe offers a combined cycle fuel economy rating of 10.5L/100km.

So far this year Nissan has sold 290 examples of the 370Z, which makes it the 11th most popular in its segment. Sales have dropped 22 per cent on last year’s sales, however, with these price cuts, figures are expected to change.

For a limited time, Nissan is offering the manual coupe for $59,990 drive away. The offer is available until December. Full prices for the rest of the range are as follows (excluding on-road costs):