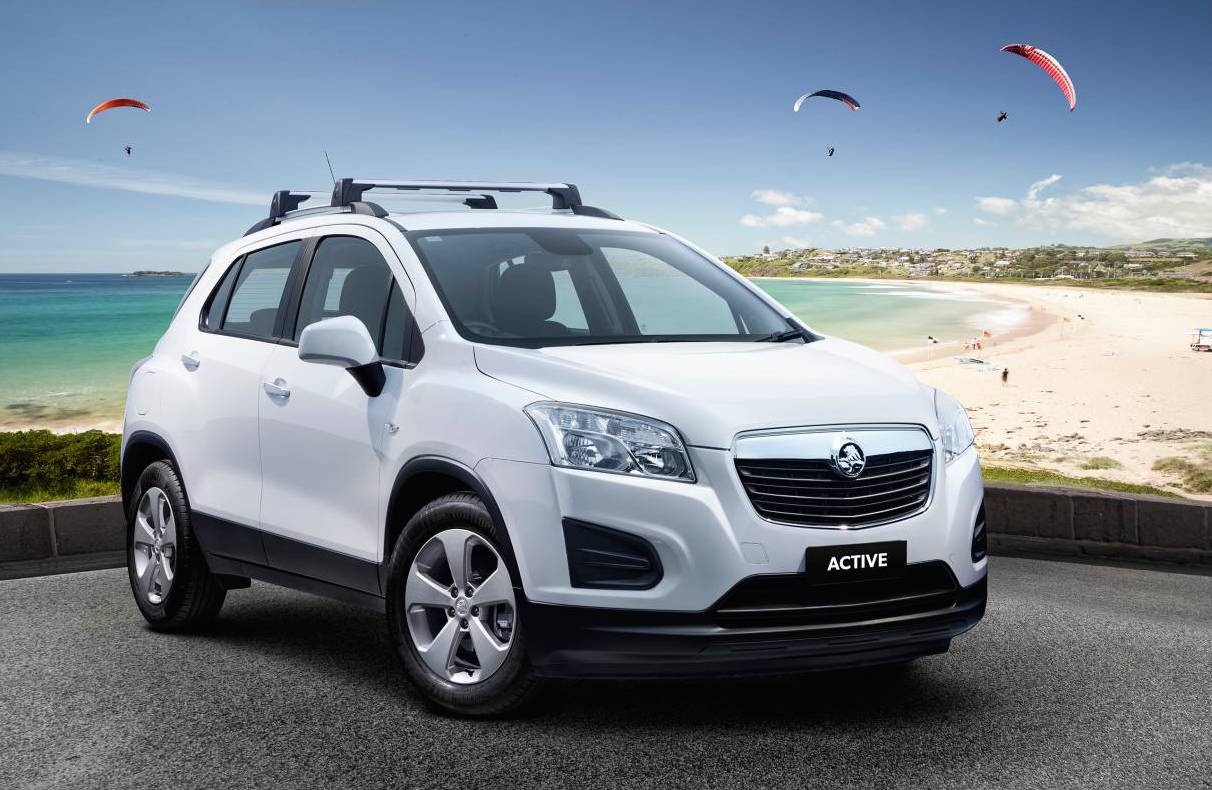 Holden has launched a special Trax Active for the local lineup, bringing added features to the brand’s smallest SUV. 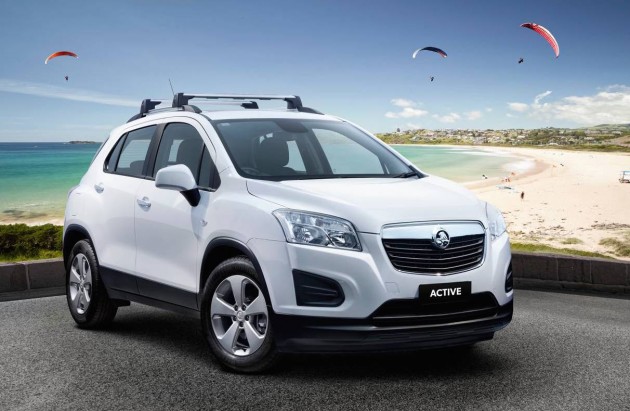 Based on the MY2015 Trax LS, the Active edition comes with 17-inch alloy wheels, an electric sunroof, roof racks, and chrome exterior door handles. All of which are not available on the LS variant.

Inside is Holden’s MyLink interface including a 7.0-inch touch-screen with various on-board applications such as internet-based music systems, Pandora and Stitcher, and full connectivity.

“Trax Active is designed to meet the demands of customers that lead active and busy lifestyles, offering both style and practicality in abundance.”

The special edition is being launched as part of Holden’s ‘Step Up At Holden’ sale, whereby customers can receive special deals on certain vehicles. As such, the VF Commodore SV6 manual is available from $37,990 drive-away.