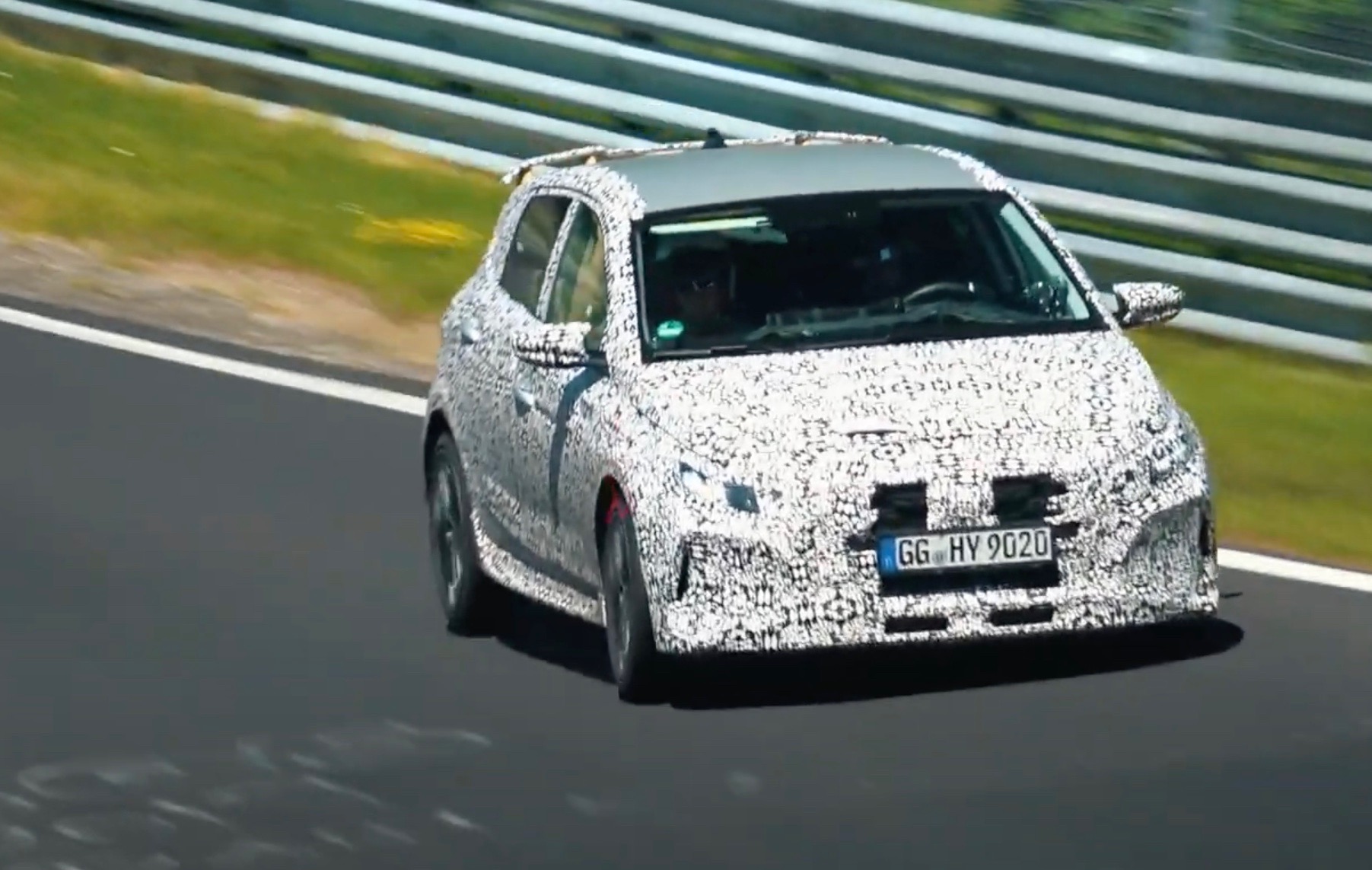 Hyundai engineers have been spotted once again test driving a prototype version of the upcoming i20 N hot hatch at the Nurburgring, ahead of its market arrival next year. 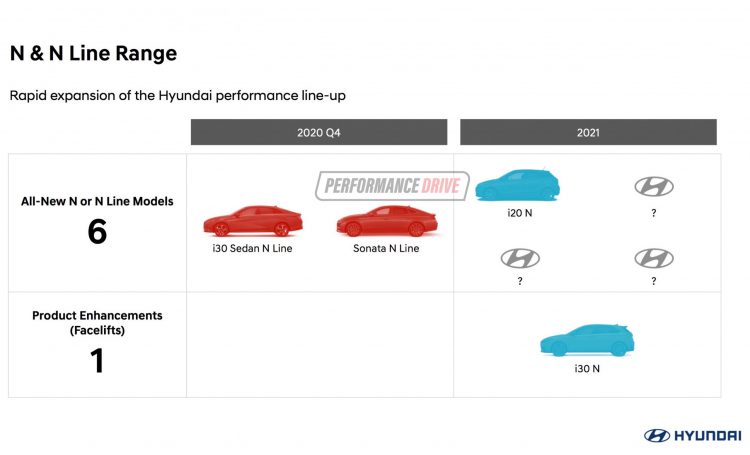 The i20 N is going to be the company’s third standalone N model, following the i30 N and Veloster N. Only the i30 N has been available in Australia, but last month the local arm did confirm to media that the i20 N has been locked in for Australian showrooms.

So far we understand the model will come with a 1.6-litre turbo four-cylinder engine. There has been plenty of rumours and reports surrounding the engine output, but our judgement is that it will produce somewhere between 150kW-170kW.

The engine is very likely to be based on the recently-updated 1.6 turbo that was first introduced with the second-gen Veloster Turbo. It features a new overboost function that lifts torque from 265Nm to 275Nm. Power remains at 150kW in that vehicle.

Matched up to the engine in the i20 N is set to be a six-speed manual only. At least initially. Hyundai has been working on a new eight-speed dual-clutch automatic which will soon be offered for the updated i30 N next year. However, it’s understood that gearbox isn’t quite ready for the i20 and the expected, somewhat-bespoke 1.6 turbo engine. 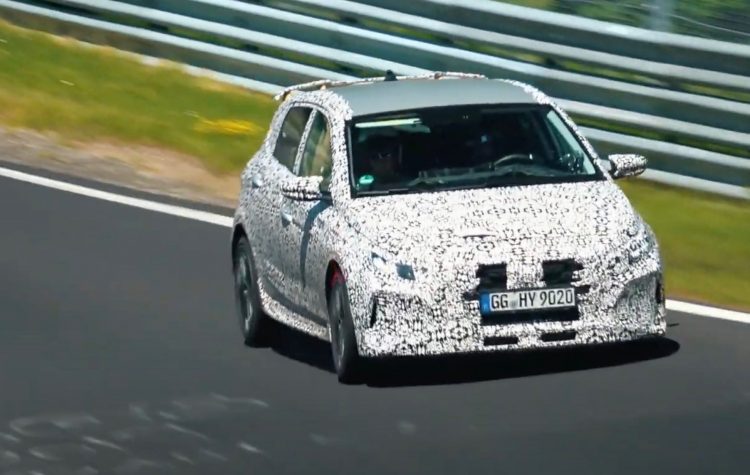 In the video below we get to see a prototype thrashing around the Nurburgring. And it looks like the test drivers are pushing hard. This tells us development is getting nearer to the end. Some of the camouflage from previously-spied mules also seems to have been removed to put it closer to showroom-spec for test drivers.

We can see a nice spoiler is featured at the back, with extended side skirts likely to help with aerodynamics, and then a uniquely sculpted front end. Check it out below. The i20 N will go on sale in Australia some time in 2021.