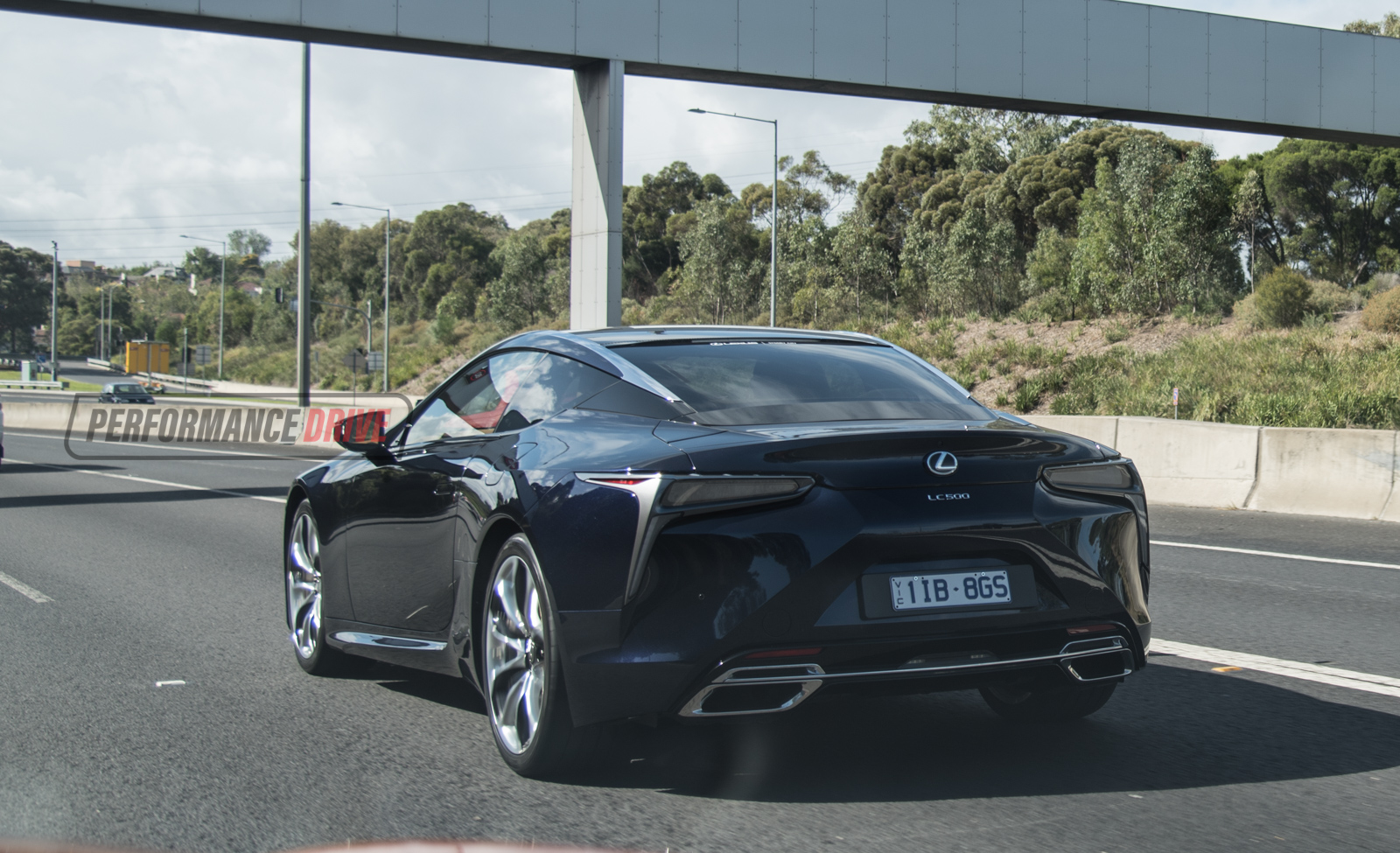 An example of the stunning new Lexus LC 500 has been spotted on the streets in Australia, two months ahead of its official local launch. 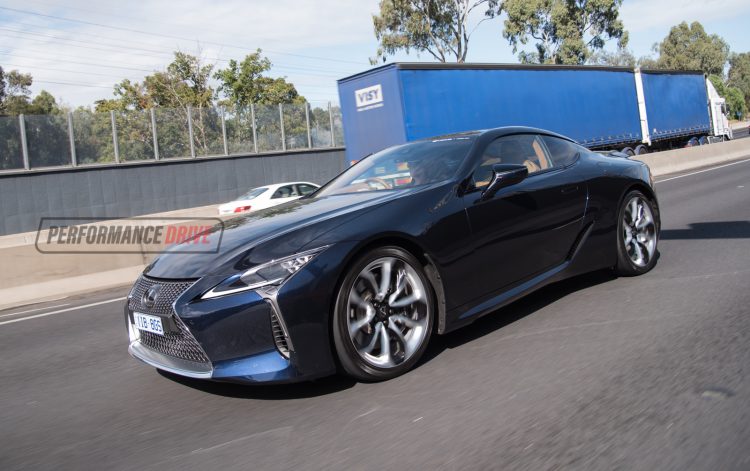 The example, believed to be one of the first registered in the country, was spotted on the streets around Melbourne featuring exquisite dark blue paint and a beige leather interior.

Lexus unveiled the new LC late last year but it looks like Lexus is already gearing up for the Australian launch. It doesn’t really replace any other model in the showroom, although it will be the new flagship and it is seen as somewhat of a successor to the LFA super sports car.

Two variants will go on sale in Australia, including the LC 500 as spotted here and the LC 500h hybrid version. The hybrid model might arrive a bit later than the LC 500 given the hybrid was only revealed earlier this year.

Under the bonnet in the LC 500 is a 5.0-litre naturally aspirated V8 engine producing 351kW and 530Nm. This is the same engine that’s fitted in the RC F and GS F sports cars, only here it’s matched to a brand-new 10-speed automatic transmission.

Lexus claims the luxury coupe will accelerate from 0-100km/h in just 4.5 seconds, which puts it on par with the RC F (4.5) and GS F (4.6). This is pretty good considering the LC is likely to be heavier than those two, potentially a credit to the 10-speed auto.

Prices are yet to be confirmed for the new model but it is expected to start from above $180,000. Official details will be just around the corner with its local launch penned in for May. 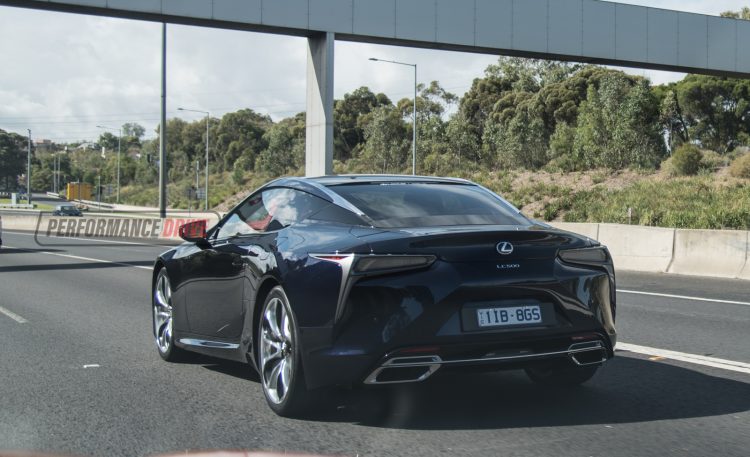