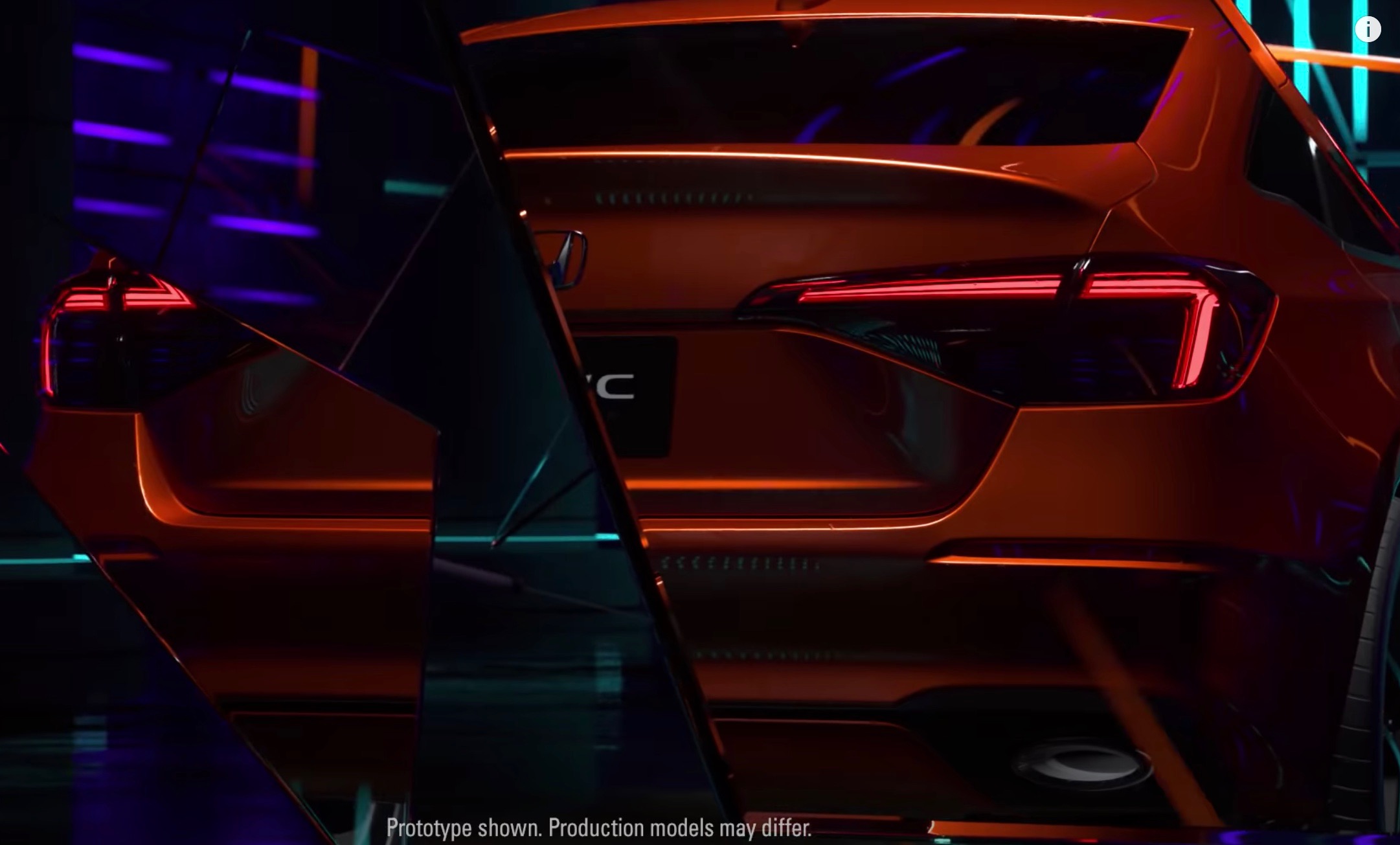 A preview of the next-gen, 2022 Honda Civic prototype has appeared online, ahead of its confirmed debut on November 17. This will be the 11th-generation model, which is an impressive feat in itself. 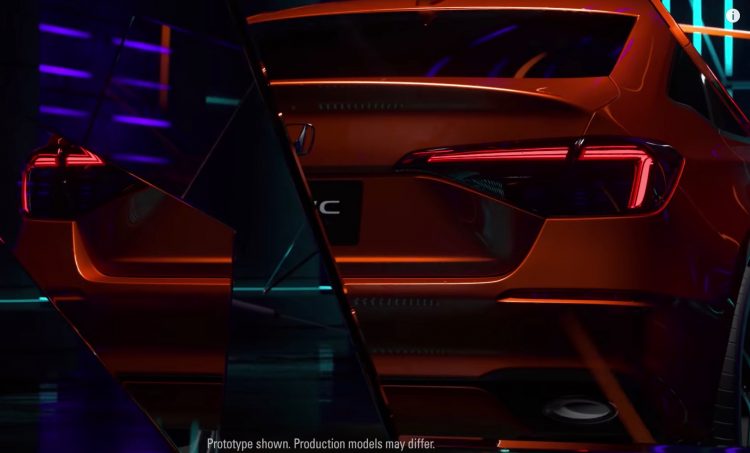 The current-gen Civic has been around now since 2015. When it arrived, it blew most of the competition away with its impressive cabin space, interesting and economical new 1.5 turbo engine, and some very innovative and practical interior elements. It also presented favourable driving dynamics, as per tradition. For the all-new model a similar set of traits are expected to apply.

In fact, Honda says the new model will undergo a “full redesign” that “raises the bar for style, performance, safety, and advanced technology” in its vehicle segment. That means we could be about to welcome a more powerful engine, and a more appealing exterior design.

Honda will be showing a prototype version of the new model next week, but as we’ve recently seen with official Honda ‘prototypes’, the production version ends up being extremely similar. Fans might remember that Honda e Prototype from last year, which is very similar to the showroom version.

As such, Honda says the 11th-gen Civic prototype will give us a glimpse of the fresh styling direction. The teaser video does give us a few snippets from different angles, including revealing the new-look taillights, rear bumper, and pretty much the entire rear corner of the sedan. There’s also a preview of the rather cool dark grey alloy wheels, new headlights, and front grille. 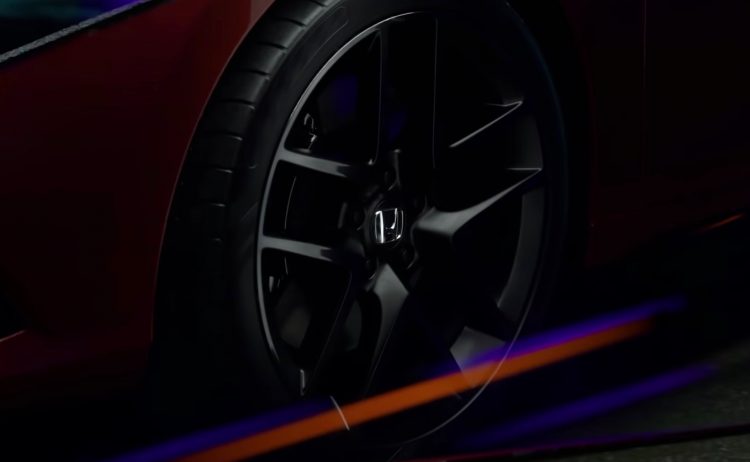 On first impressions, the design looks very nice. It seems Honda may have taken in some of the criticisms directed at the current model’s design, with some calling it ‘over-designed’ and awkwardly angular. This seems much smoother, with more horizontal lines rather than a variety of triangles and sharp contours. The integrated rear spoiler, in particular, is a superb touch.

In terms of powertrain options, we’re expecting hybrid to be a prominent choice, while the 1.5-litre turbo-petrol could see some updates. With a bit of luck, maybe Australia will finally receive the higher-output tune offered overseas. In its current form the 1.5 develops 127kW (and 140kW in the CR-V), which is nice, but overseas it develops up to 153kW in the case of the Si variant, which is even better. Only time will tell.

So far this year Honda Australia has sold 5923 examples of the Civic, according to October VFACTS figures. That figure is down 32.7 per cent across the same period last year, however, it is currently in sixth place overall. It competes with the likes of the Toyota Corolla (20,592 sales), Hyundai i30 (16,691), and Kia Cerato (14,621).

Check out the teaser video below for a sneak peek, and be sure to stay tuned on November 17 for the full reveal.