The covers are off the all-new BMW 8 Series convertible, showcasing the same elegant design as the new coupe but with the added appeal of being able to take its top off. 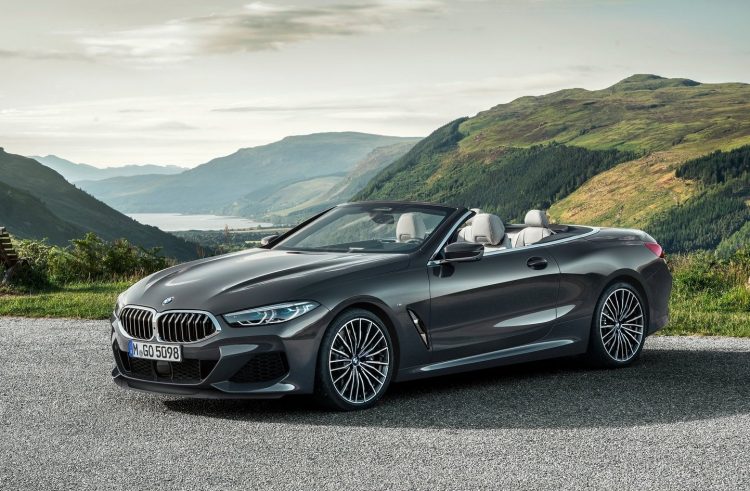 Two main variants are being unveiled today, including the 840d xDrive convertible and the M850i xDrive convertible. Both come with an eight-speed automatic with all-wheel drive, although one promises power and speed while the other delivers economy and torque.

Under the bonnets, the 840d features a 3.0-litre turbo-diesel inline six that produces a strong 235kW and 680Nm. Across the 0-100km/h sprint the clock stops in a claimed 5.2 seconds, which certainly isn’t hanging around.

But if it’s speed you want the M850i uses a 4.4-litre twin-turbo V8 petrol engine to generate a whopping 390kW and 750Nm. This is able to cover the 0-100km/h sprint in just 3.9 seconds. To make sure everyone can hear you doing the sprint, the M850i comes with a variable, flap-controlled M sports exhaust system as standard. 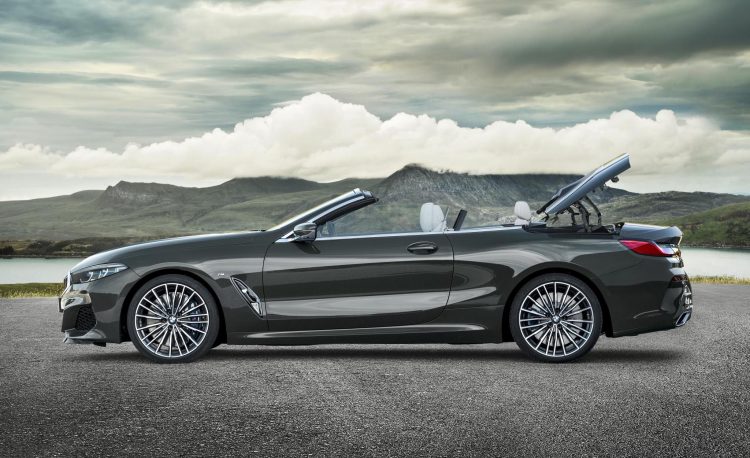 Inside it’s pretty much the same as the coupe. The passengers are treated to a 10.25-inch media interface with iDrive 7.0, while the driver views a 12.3-inch digital instrument cluster. Users can prompt the operating system via the new BMW Intelligent Personal Assistance system, activated by saying “Hey, BMW”. 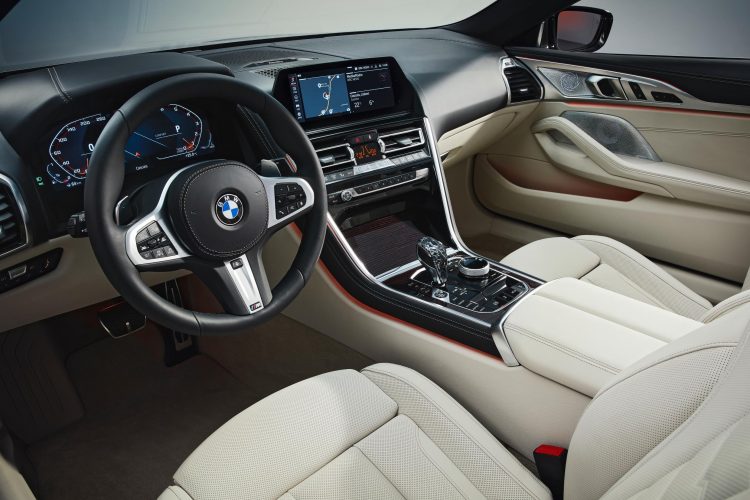 Some interesting options will be available for the convertible, including Heat Comfort with a heated steering wheel, as well as the cool BMW Display key with controls available right there on the key, as well as a powerful Bowers & Wilkins Diamond sound system.

Boot capacity is rated at 350 litres when the roof is closed. Users can also fold down the rear seats, splitting 50:50, allowing feed-through access from the boot area.

The new 8 Series is set to go on sale in Australia some time in 2019. We suspect the BMW 8 Series convertible version will follow some time shortly after.