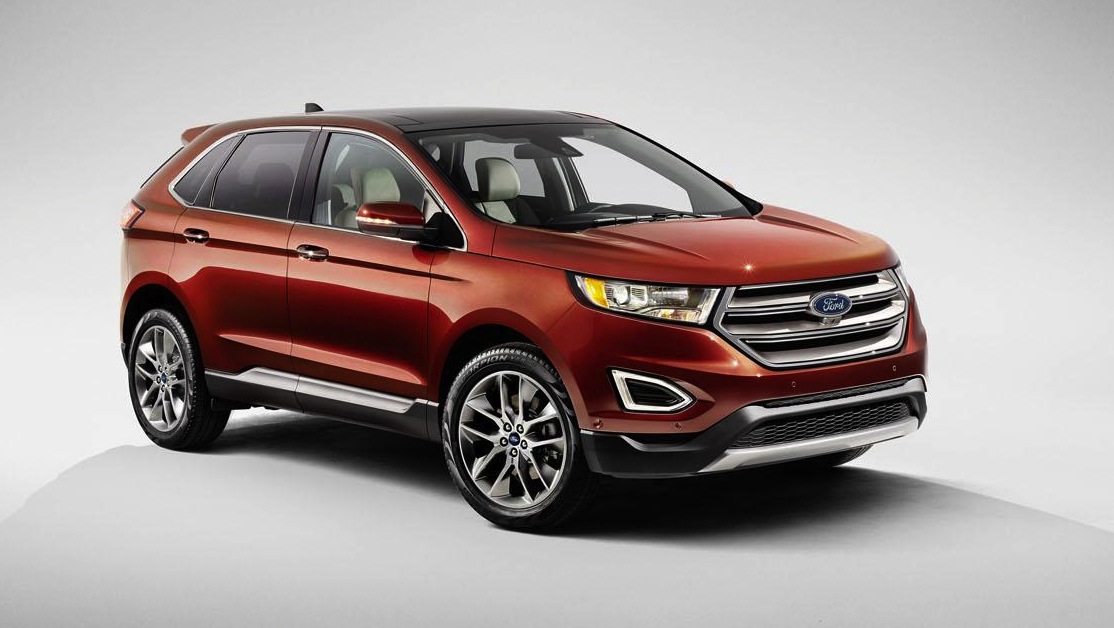 Take a good look at this, it’s set to replace the Ford Territory when local manufacturing closes down in 2016. It’s called the Ford Edge, and it has just made its debut in ‘Euro specification’ at the 2014 Paris Motor Show. 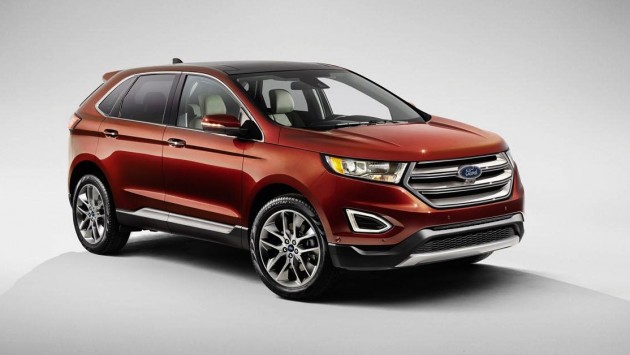 The Ford Edge is the company’s latest SUV, joining the compact EcoSport and the mid-size Kuga. It will be the flagship SUV in Europe and it’s very likely to join the Australian showroom as the flagship SUV as well once the Territory goes out of production.

Being the flagship, the new model comes with a number of advanced technologies including Ford Adaptive Steering which is the company’s variable ratio setup, Active Noise Cancellation to provide a whisper-quiet cabin experience, and a fuel efficient engine lineup.

In Europe, the Edge will be offered in a choice of two 2.0-litre turbo-diesel Duratorq TDCi engines. The entry model produces 132kW and 400Nm, while the other produces 154kW and 450Nm. The 132kW version comes with a six-speed manual and the 154kW version is equipped with a PowersShift auto.

Petrol engines are offered in the US spec Edge, comprising of a 2.7-litre turbo producing 224kW and a 3.5-litre V6 producing over 230kW. Out of all of these engines, Australia is tipped to receive the top-spec diesel and the 2.7 EcoBoost petrol. Two-wheel drive and all-wheel drive options are expected. 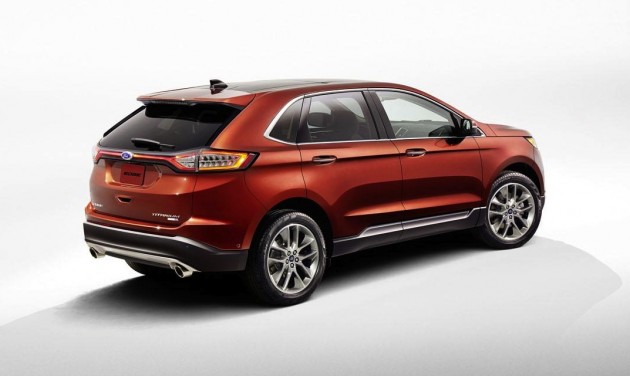 Other highlights include Ford’s SYNC2 dash interface with voice control and complete connectivity with various apps, parking assist with a number of cameras, and a hands-free tailgate system.

Ford Australia is yet to confirm local specifications and model trim levels, however, more details will be revealed in the lead up to the closure of local manufacturing in 2016.