A special Golf GTI has been revealed at the GTI Meeting at Worthersee in Austria called the Volkswagen Golf GTI Black Dynamic. 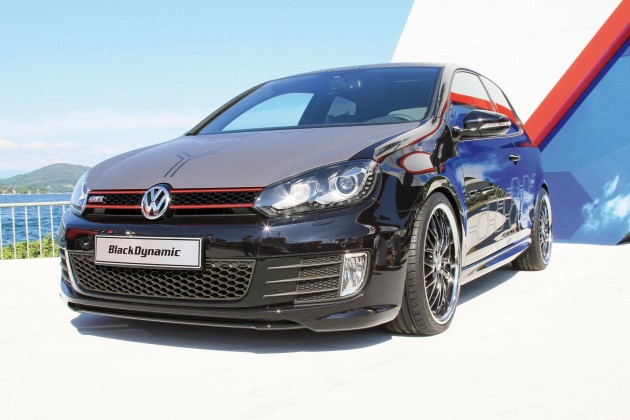 The car has been created by nine apprentices at Volkswagen, showcasing engine performance upgrades and a Deep Black metallic paint job.

To give the GTI a distinct power punch over the regular Golf GTI, the 2.0-litre TSI turbocharged four-cylinder engine is boosted to produce a whopping 265kW – up from the standard 155kW rating. 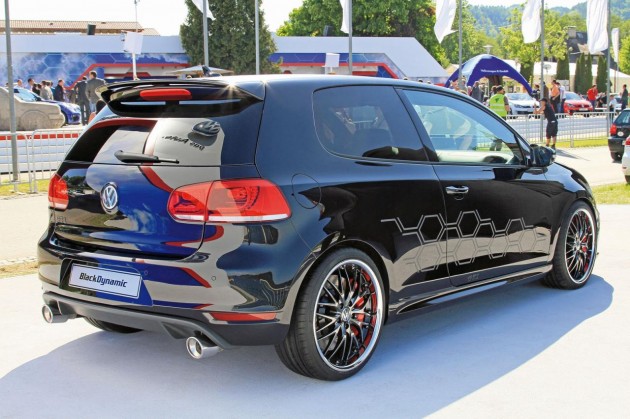 Adding more fruit to the mix, the Volkswagen Golf GTI Black Dynamic gets sports lowered suspension, bringing the car down by 35mm, 19-inch alloy wheels, and a high-performance braking package.

Volkswagen has no plans to put the Black Dynamic into production. The show car does preview the aftermarket tuning potential of the popular hot hatch though.