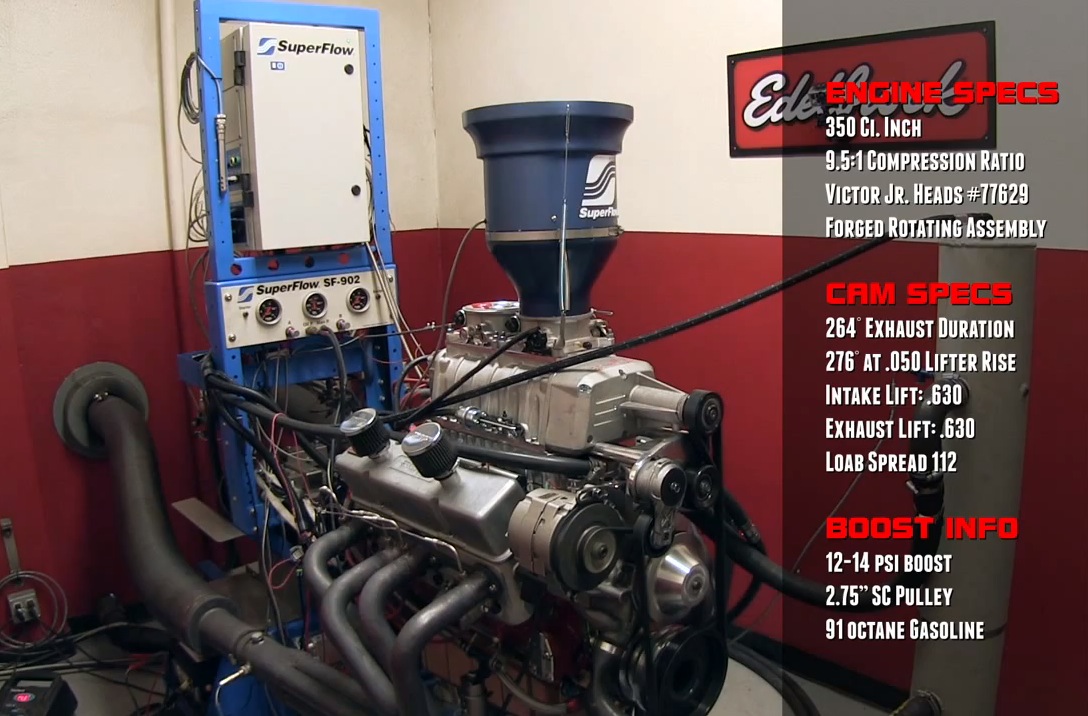 Edelbrock has released a video demonstration of its latest supercharger package for small block Chevrolet V8s. Called the E-Force Classic Supercharger, the mighty unit is capable of boosting output to a whopping 562kW. 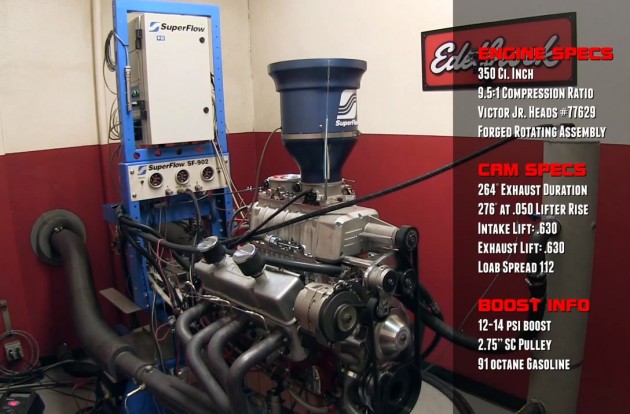 Adapted to a 350-cubic-inch (5.7-litre) Chevrolet V8, the new supercharger certainly adds a certain meanness to the engine. It can be bolted on to pre-1986 small block Chevs with the standard heads.

The unit itself uses an Eaton Gen VI 2300TVS rotating assembly using a four-lobe layout, and incorporates an integrated bypass valve, which, according to Edelbrock, helps eliminate parasitic loss under light throttle.

It also features a dual 4150-style quad intake design which can support two 800cfm carburetors such as Edelbrock’s Thunder Series AVS. These can be bolted straight up and put straight onto the engine for an off-the-shelf adaption.

All packages come with a serpentine belt system with a tensioner, necessary gaskets, interchangeable pulleys, and other hardware to accommodate an easy install.

Click play below to see what sort of power the setup creates, and to hear the awesome V8 soundtrack.