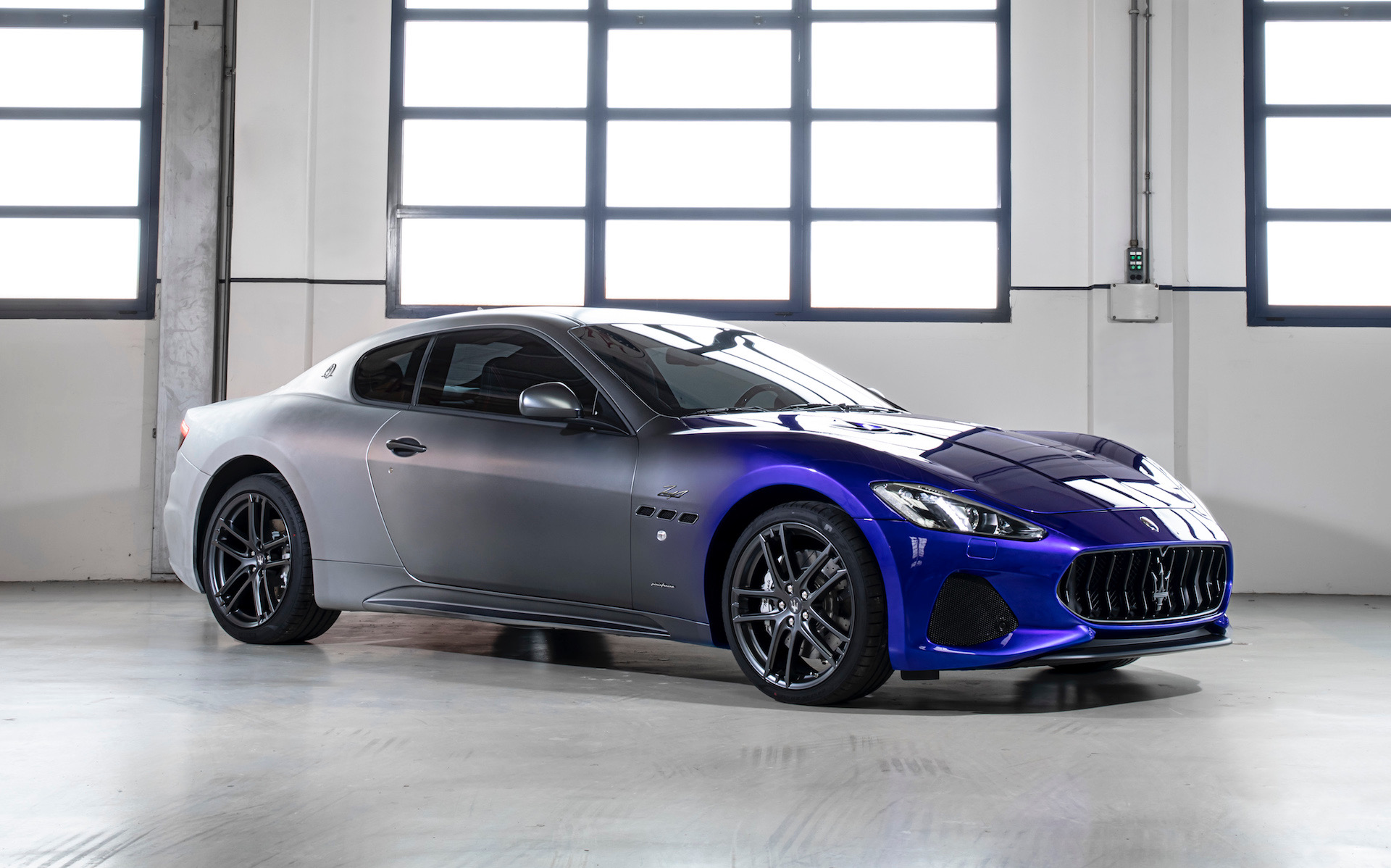 Production of the current-gen Maserati GranTurismo and GranCabrio has come to an end, and to mark the occasion the storied Italian marque has created a unique one-off example called the Zeda. 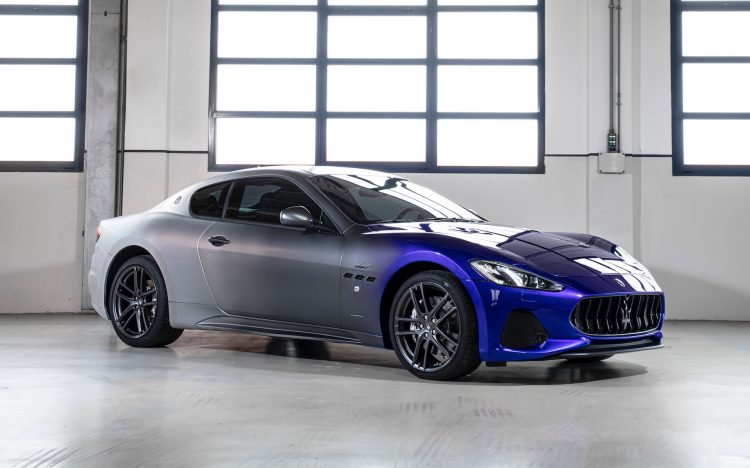 While production has ended for the grand touring coupe and convertible, work has already begun at the Modena-based plant to make way for an all-new super sports car. Maserati describes the new model as offering state-of-the-art technology, and says it will be presented in 2020.

Work at the facility has also begun on revamping the manufacturing tools and processes to make way for new innovations, and to lessen their impact on the environment. The paint shop, for example, is being equipped with new, low environmental-impacting tools and processes, which will also enable customers to view the painting of their vehicles during production.

As for the GranTurismo Zeda, it has been created to connect the past, present and future of the Maserati brand. As such, it showcases a unique paint job that becomes richer towards the rear. It starts with a light satin finish and transitions into a burnished ‘metallurgic’ effect. Maserati is planning to tour the special model around the world at various events and exhibits.

In terms of the next-gen models, the company says these will be produced at the Turin facility. The company talks about the models drawing a new era for the brand, coming in as its first fully electric vehicle. Further details on these are expected over the coming months.