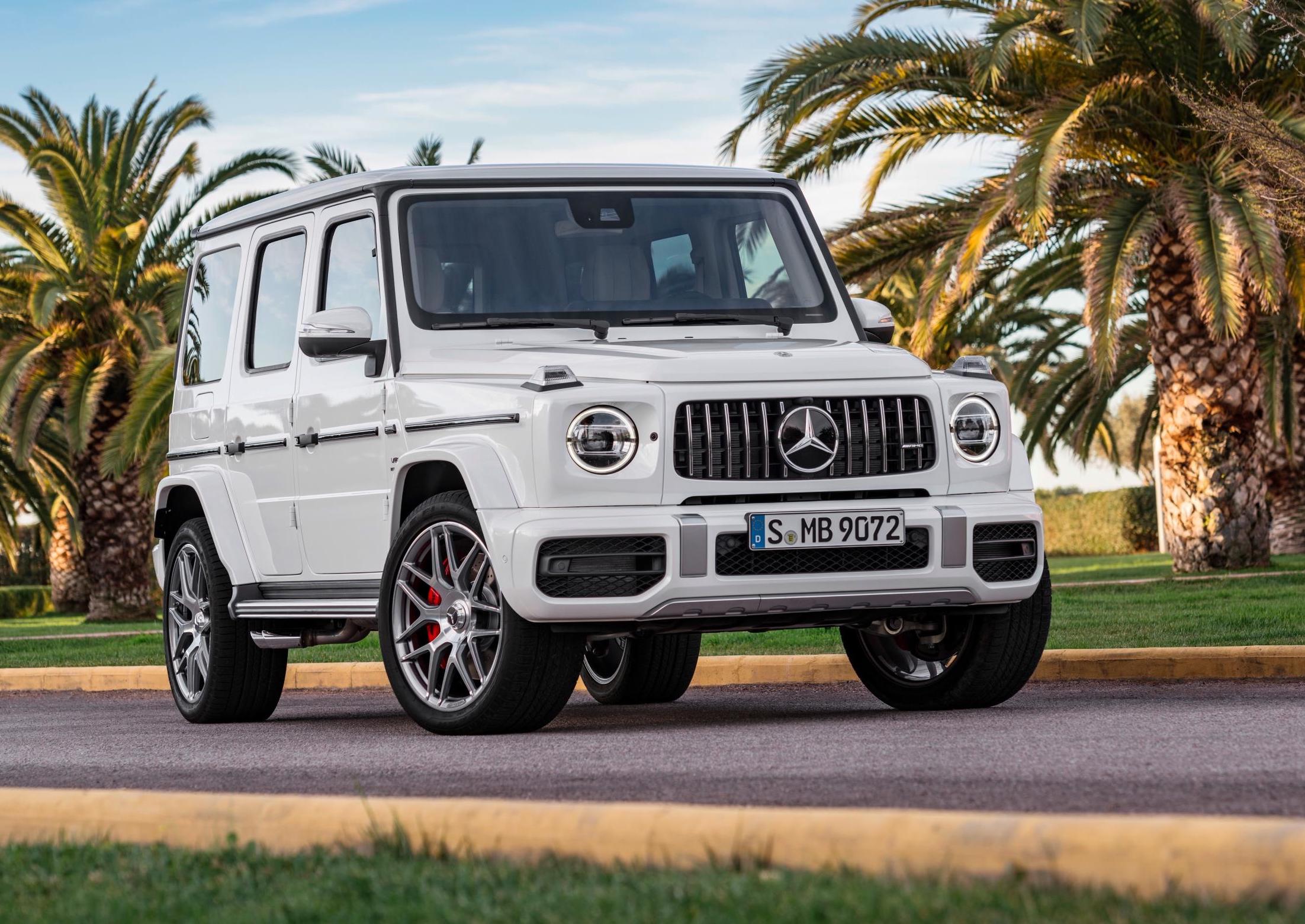 Looking to buy a new beast to hit the bush in? The 2019 Mercedes-AMG G 63 is getting ready to land in Australia, with initial specs and pricing announced. 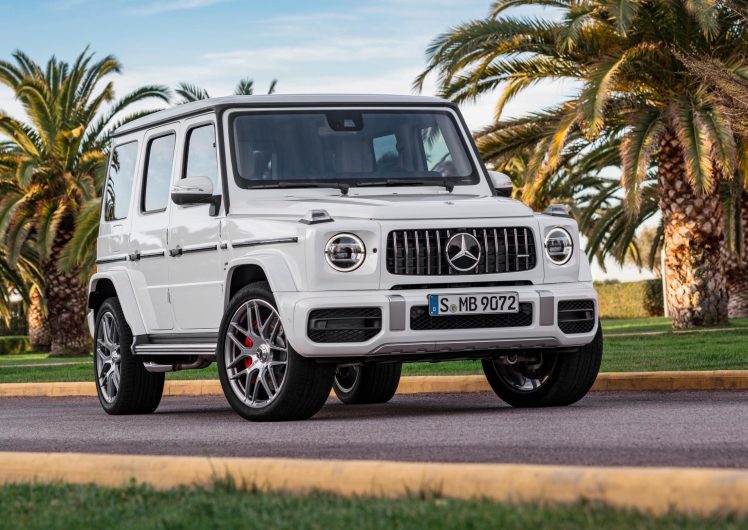 The new model was only revealed earlier this year, sporting a fresh body albeit in the traditional boxy shape. Being the flagship variant the G 63 comes packed with plenty of advanced technologies such as two 12.3-inch widescreen displays and AMG Ride Control suspension.

Under the bonnet sits a monster 4.0-litre twin-turbo V8 that belts out 430kW of power and 850Nm of torque. This is up from the previous model’s 420kW and 760Nm, which came from a 5.5-litre unit. All of this is sent through a nine-speed automatic transmission with all-wheel drive and locking differentials.

Across the tarmac the big beast can cover 0-100km/h in just 4.5 seconds, not that acceleration is important in a tough off-roader like this. One that has 238mm of ground clearance and a water wading depth of 700mm, with a 27-degree approach angle and 29.6-degree departure. 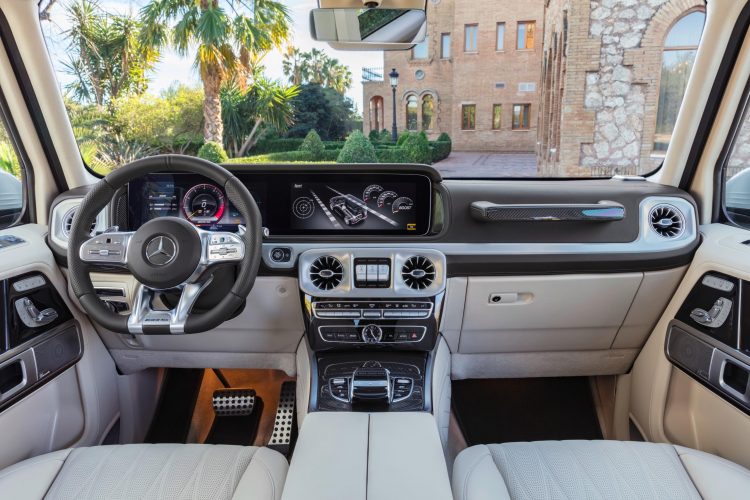 Compared with the predecessor the new model is 110mm longer overall, 106mm wider, with a 40mm longer wheelbase. This helps to provide an extra 38mm of shoulder space, 45mm of additional hip space, and 68mm more elbow room. These increases will be welcomed by fans, especially those who have experienced the somewhat cramped outgoing model.

As for the standard features, the G 63 comes with a Burmester 15-speaker sound system with an output of 590 Watts, ambient lighting with 64 different colours to select from, a 360-degree camera system, AMG seats and steering wheel, Nappa leather trim, and a set of 21-inch alloy wheels.

Buyers will be able to option for a ‘Night Package’ which adds 22-inch wheels, tinted indicators lenses, black exterior trimmings, and a heap of other black parts to give it that sinister and night-cruising look – perfect for those looking to get up to mischief.

Mercedes-Benz Australia says the new model will go into production in June with local deliveries scheduled to start arriving in the third quarter of this year. Prices start at $247,700, with the Night pack adding $5900 to the bill. (Pricing excludes on-roads.)