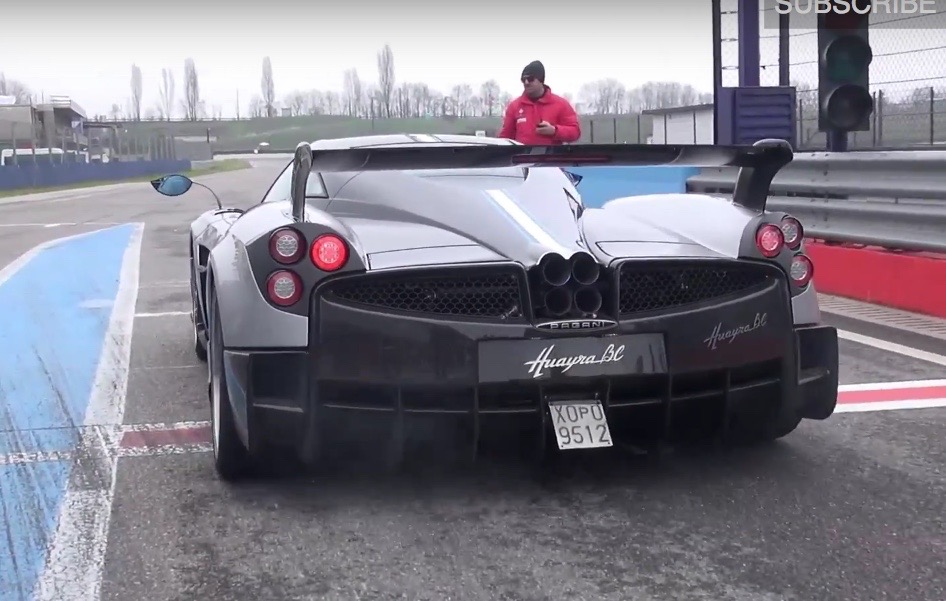 A video has hit the ‘Tube showing the awesome new Pagani Huayra BC special edition hitting the track, screaming its V12 lungs out.

In case you missed it, Pagani unveiled the Huayra BC special edition last week at the Geneva Motor Show. This is an extreme limited edition version of the Huayra, with just 20 examples being produced.

Power comes from a tweaked version of the standard Huayra’s 6.0-litre twin-turbo V12 , with outputs taken up to 588kW and 1098Nm.

How does it go? Check out the video below to find out. It shows an example stretching its legs on the Franciacorta circuit in Italy. Incredible how it just powers past other cars down the main straight.