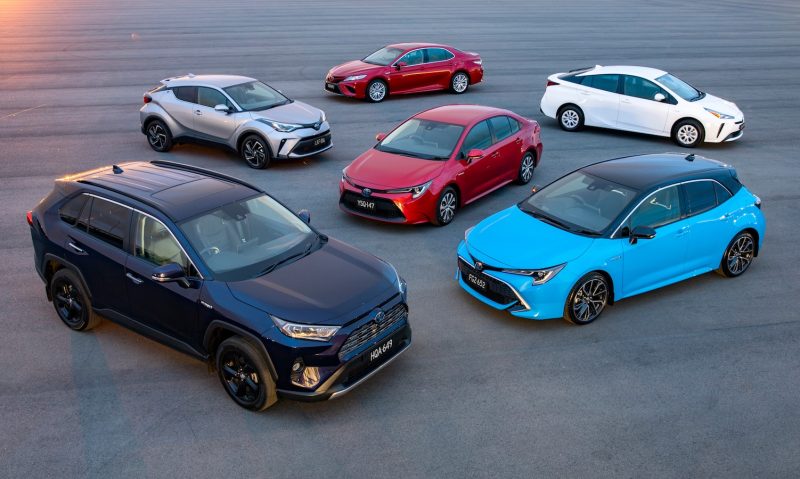 Toyota has hit a monster milestone, achieving over 15 million hybrid vehicle sales around the world. That’s more than any other vehicle brand. Australia has contributed over 130,000 to the impressive tally. 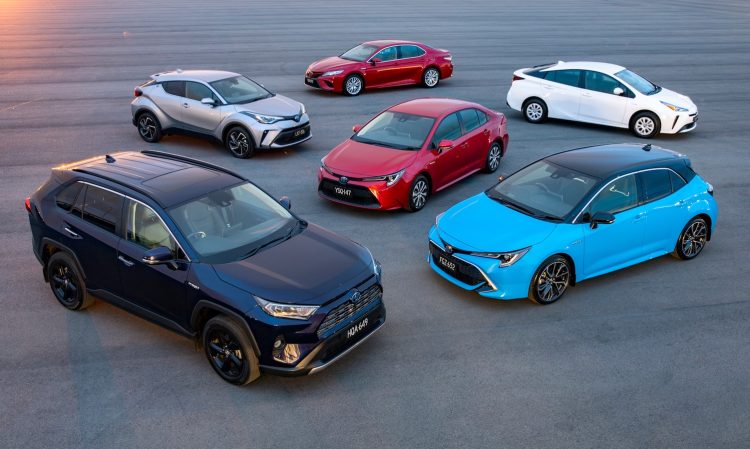 The Japanese brand started producing and selling hybrid vehicles back in 1997, with the original Toyota Prius. Fast forward to today and pretty much every passenger car model is available with a hybrid option.

In the past couple of years in particular Toyota has really ramped up hybrid availability, with the Corolla hybrid now a core powertrain option, along with the Camry and even the RAV4. The C-HR and Yaris were also recently given hybrid options.

With 134,200 of those global figures coming from Australia, and increased production allocation of RAV4 hybrids on the way for Australia, the number is only expected to rise. Toyota Australia says that, during the first three months of this year, hybrids made up 23.5 per cent of its total sales in this market. Toyota Australia’s vice president sales and marketing, Sean Hanley, said:

“Toyota has more than two decades of electrification experience and its core hybrid technologies – electric motors, batteries and power-control units – are transferable to all forms of electrified powertrains. This expertise will ensure Toyota continues to lead the development of various types of electrified vehicles, reducing emissions based on market regulations, infrastructure and customer demand.”

In Australia the RAV4 hybrid has been the top-selling hybrid model so far this year, overtaking the Corolla hybrid which led the way in 2019. Overall though the Camry hybrid has contributed the most sales to that giant global milestone, making up 63,700 units.