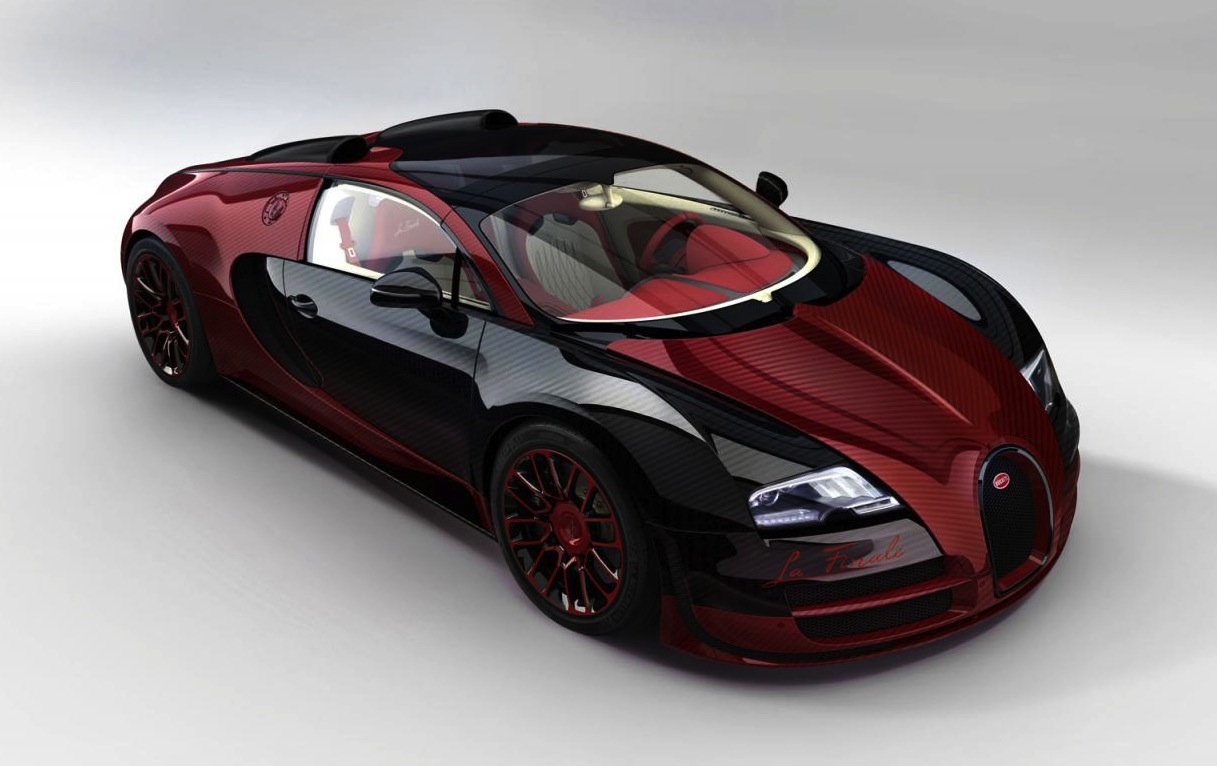 In a poignant moment for the automotive world, Bugatti has officially unveiled the last Veyron model ever made, the Grand Sport Vitesse La Finale. 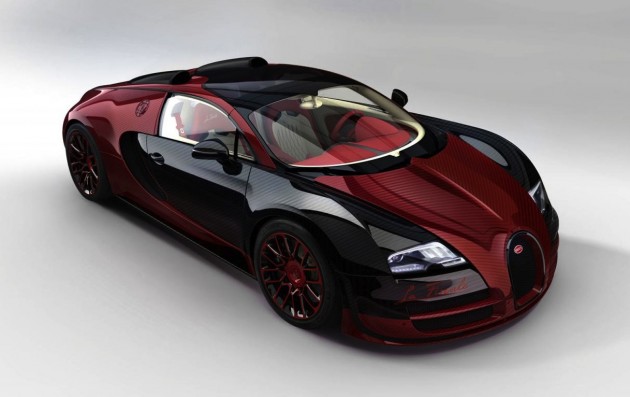 Due to be officially unveiled at the Geneva Motor Show, Bugatti is bringing the first and the last Veyron models (build #1 and #450) produced to the Switzerland show.

Vehicle number 450 rolls of the Molsheim production line, finished in the same colour scheme to the first Bugatti Veyron that rolled out of the factory in red and black, with exposed carbon fiber sections.

The powertrain remains unchanged from the regular Grand Sport Vitesse, but if 882kW of power and 1500Nm of torque isn’t enough for you, you should seriously consider checking yourself into a mental hospital. It’s capable of propelling the big coupe to a record-breaking top speed of 408km/h. 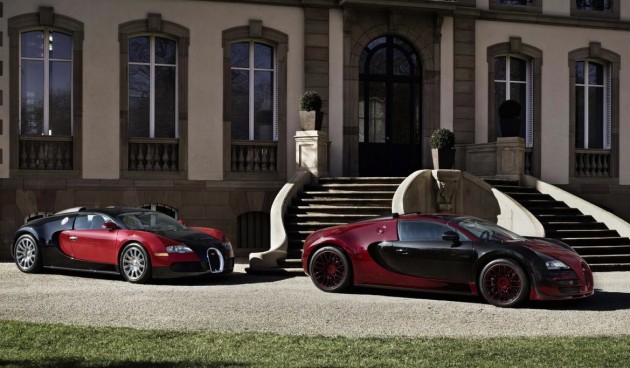 Don’t get too watery-eyed though, Bugatti president Wolfgang Schreiber said, “With the next Bugatti model, we are aiming to consolidate and expand the market-leading position we have established with the Veyron… Our challenge is to make the best even better.”