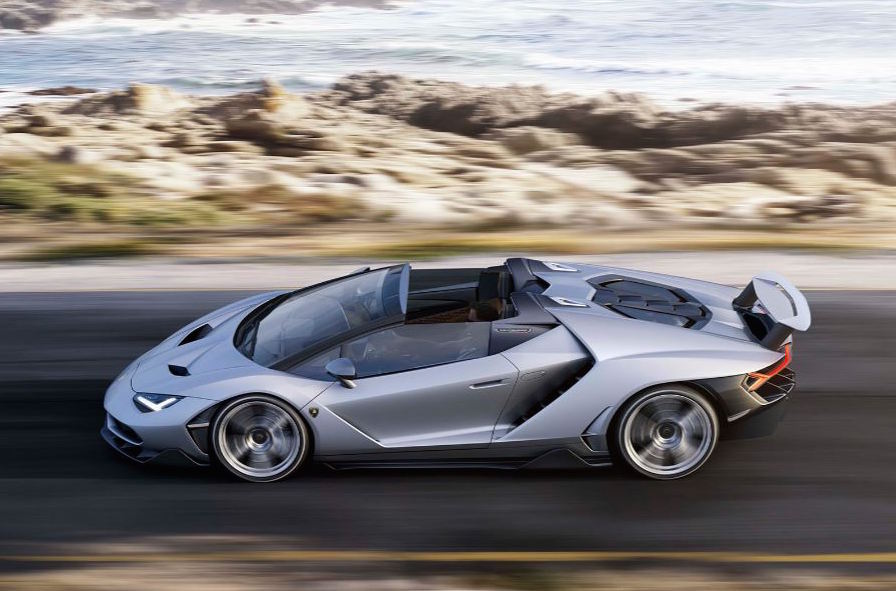 Lamborghini has used the Monterey Car Week in California to unveil the drop-top Roadster version of the epic Centenario hypercar. 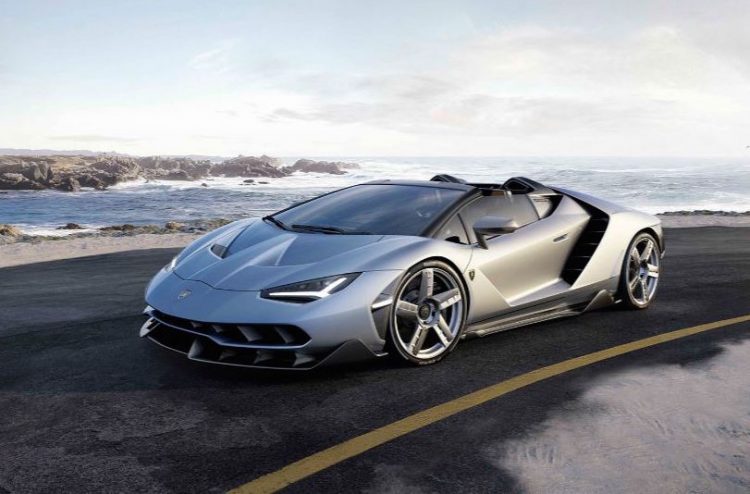 The company has confirmed it is producing just 20 of these for the market, all of which have already been sold. It comes in as one of the most exclusive drop-top Lamborghinis ever made.

Based on the Centenario coupe that debuted earlier this year, the Roadster comes equipped with the same 6.5-litre V12 engine churning out 566kW. This is the most powerful engine Lamborghini has ever produced, providing a top speed of over 350km/h, and acceleration from 0-100km/h in 2.9 seconds. The engine has an ear-pinching rev limit of 8600rpm.

Inside, it’s typical Lamborghini, with loads of futuristic design cues and shapes, with a high-definition 10.1-inch touch-screen media interface making up the centre dash fascia. There’s also an on-board telemetry function that records G force and lap times, and buyers can even option for two interior cameras to record driving experiences.

As for the exterior? Well, what can we say. It looks very extravagant and fast just standing still. It’s built entirely of carbon fibre to keep weight to a minimum (1570kg), with a retractable rear wing integrated into the body. The wing can extend 150mm, also rotating up to 15 degrees to find optimum aero efficiency.