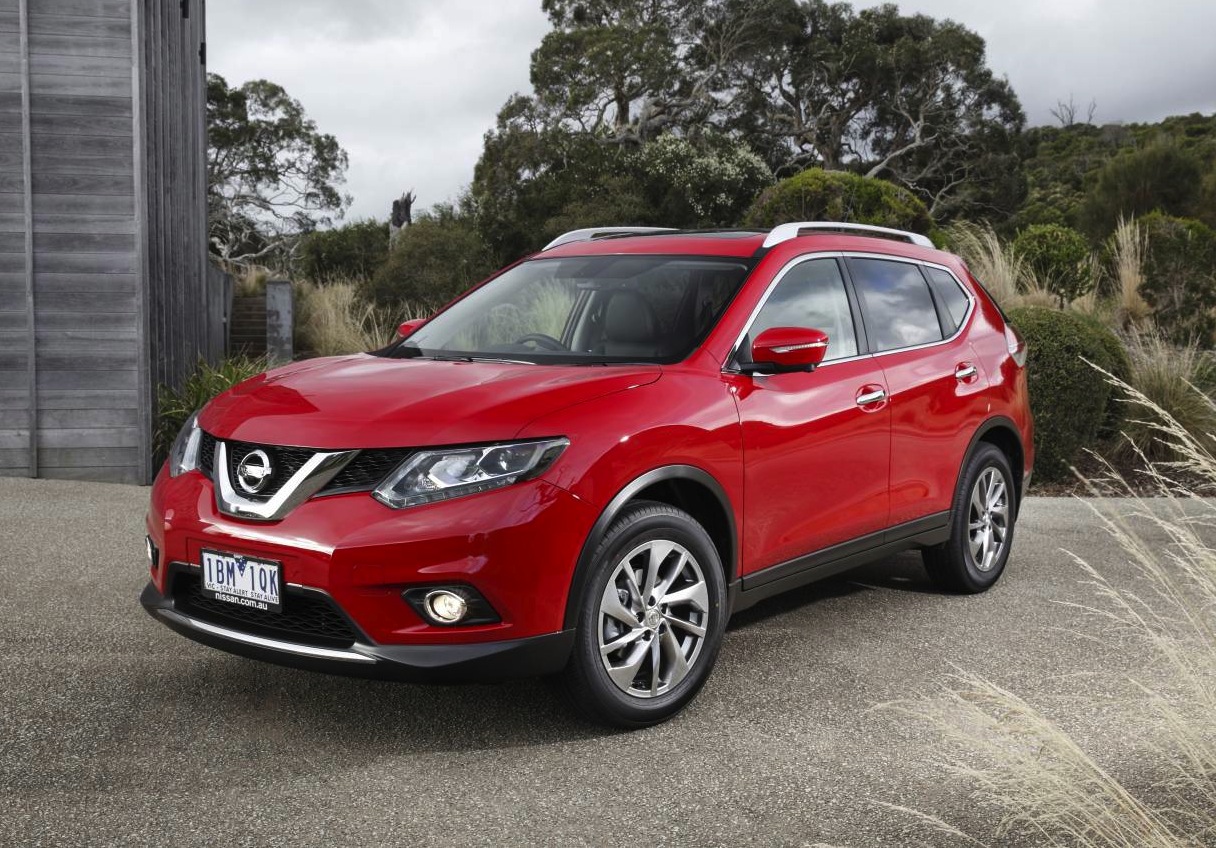 The all-new 2014 Nissan X-Trail has touched down in Australia, showcasing a fresh design inside and out, more advanced technologies, and two petrol engine options with a turbo-diesel on the way. 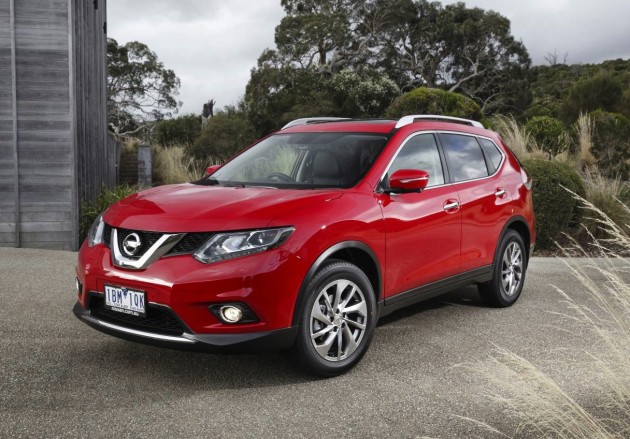 Looking a little bit like a smaller version of the new Pathfinder, the 2014 X-Trail has been designed following the company’s latest styling language. It’s a lot smoother and rounder than the outgoing boxy version, and it incorporates a new chrome ‘V’ grille at the front and a more modern rear end.

The exterior and overall dimensions have grown from the predecessor, with the new model being 5mm longer, 30mm wider, and 10mm higher. In saying that, it’s off-road readiness has been diminished somewhat, with 210mm of ground clearance compared with the previous 215mm, and approach and departure angles have suffered; 24.8 degree versus 28 degrees (old), and 17.3 degrees versus 24 degrees, respectively. 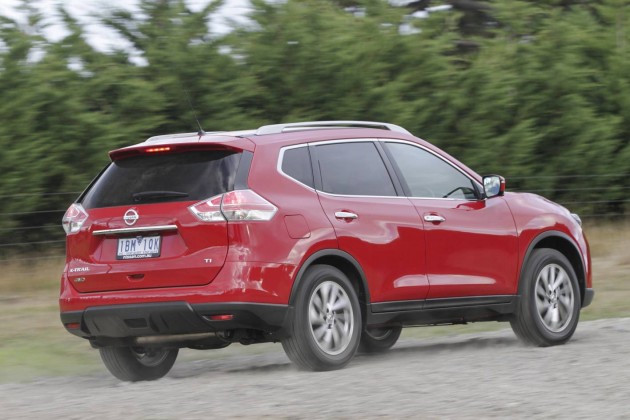 Nissan is focusing on the practical side of things with the new model and has fitted something it calls EZ Flex seating, including a seven-seat option on the ST and ST-L. The EZ Flex system provides a sliding and reclining function for the second row with a 40/20/20 split-fold bench.

A turbo-diesel engine is on the way and will join the lineup during the third quarter of this year. It’s expected to present excellent economy and strong torque figures. 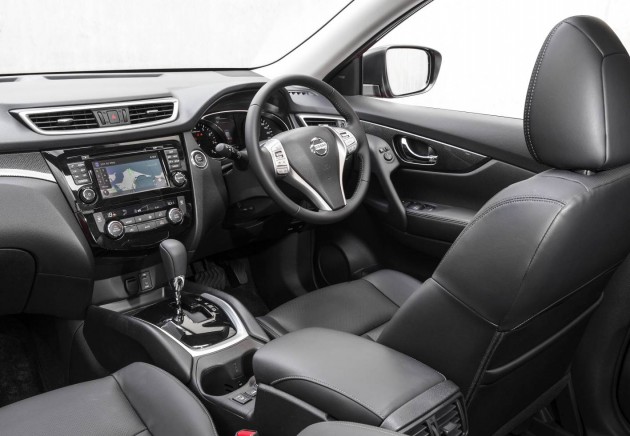 Inside, the new model comes with loads of features and technology, including a completely revamped decor, NissanConnect with smart phone connectivity and Bluetooth, as well as audio streaming apps such as Pandora. Satellite navigation is entwined into the multimedia dash interface with the ST-L and Ti variants.

See below for the range of features for each model line;

2014 Nissan X-Trail ST-L contains all of the features of the ST plus/or:

2014 Nissan X-Trail Ti contains all of the features of the ST-L plus/or: