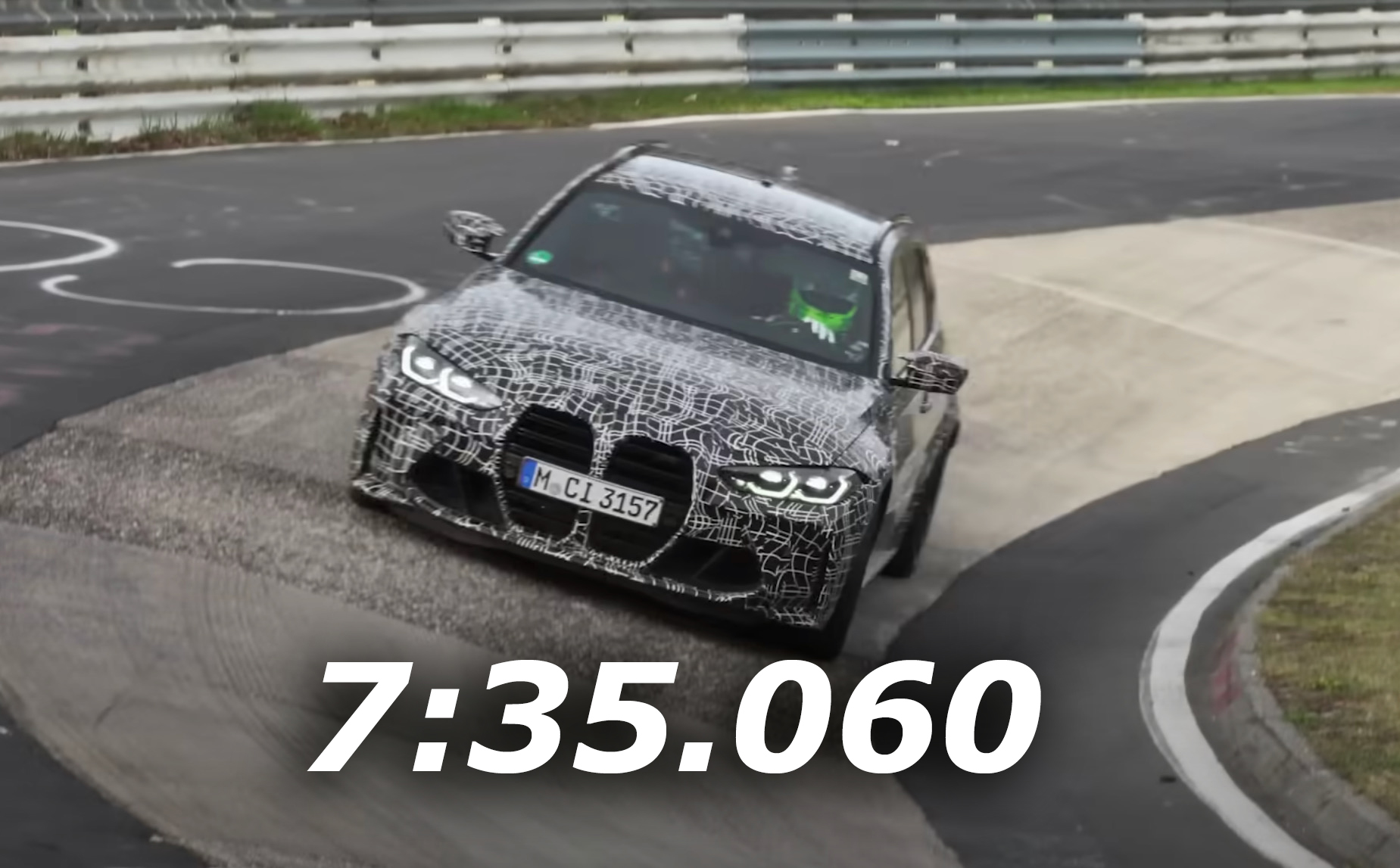 How fast is the upcoming BMW M3 Touring around the Nurburgring? Very, it seems. The company has just confirmed a lap time of 7:35.060, making it the quickest wagon ever around the circuit. 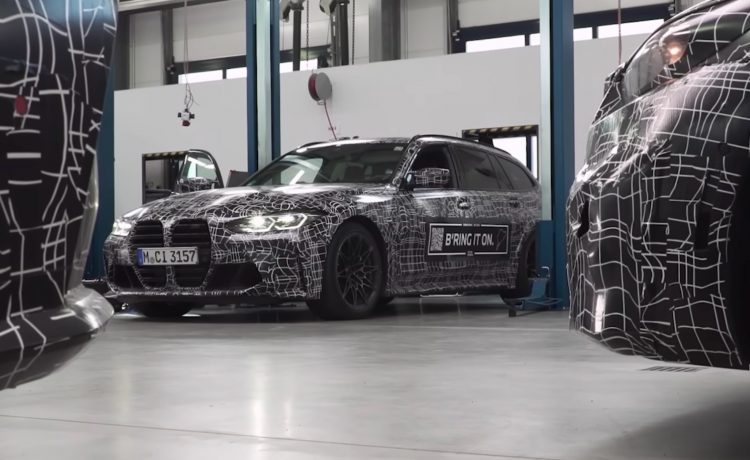 BMW M has just posted up a video onto its YouTube channel previewing the new M3 wagon ahead of its official debut at the 2022 Goodwood Festival of Speed. In the video, Jorg Weidinger, BMW M’s functional integration of driving dynamics engineer, said:

“Yes, today we get to drive an official lap time on the Nurburgring. The weather is great, and because of that we finally get to check and see what the Touring is capable of doing, regarding performance.”

In other words, the team were ready to lay down a fairly concrete lap time of the wagon, albeit in pre-production prototype form. BMW M’s head of driving dynamics, Klaus Huber said: “We are now extensively preparing to set a new record. Our goal is to make this the fastest estate.”

And the result? A new record for a production-spec station wagon. Weidinger posted a lap time, backed by an official notary, of 7:35.060. That is the quickest lap time around the circuit ever achieved by a road legal showroom-spec wagon. 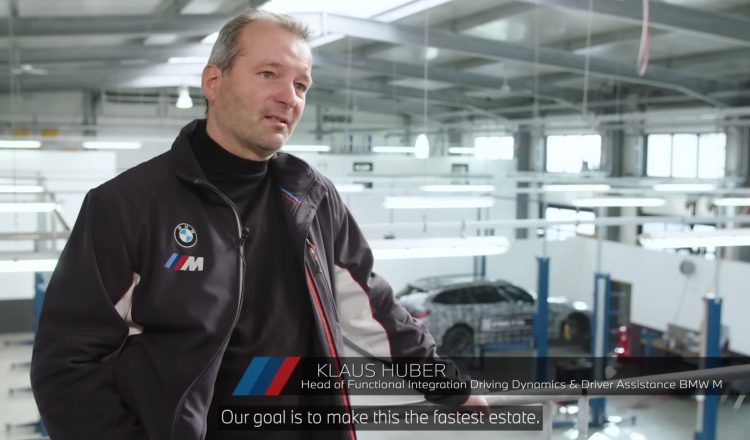 Obviously lap times are not going to be the top priority for most buyers, particularly those in the market for a wagon. However, this is certainly a good indication of the new model’s all-round performance and abilities. Weidinger also says in the video:

“A car that is fast and safe to drive here [Nurburgring] and delivers a good lap time with minimum driver exertion, will certainly not overtax the customers, but provide them with good feedback so that they are happy in the end.”

As previously confirmed, the M3 Touring is “slightly heavier” than the regular M3 sedan. It will come with the M3 Competition‘s S58 3.0-litre twin-turbo inline-six, with output likely to be the same at 375kW and 650Nm. Grunt is sent through an eight-speed auto and into a switchable RWD/AWD xDrive system in the sedan.

The full debut will take place at the Goodwood Festival, which runs from June 23-26, next weekend. Stay tuned for all the details. A full video of the lap is scheduled for June 18 – we’ll embed the video here when it’s up.