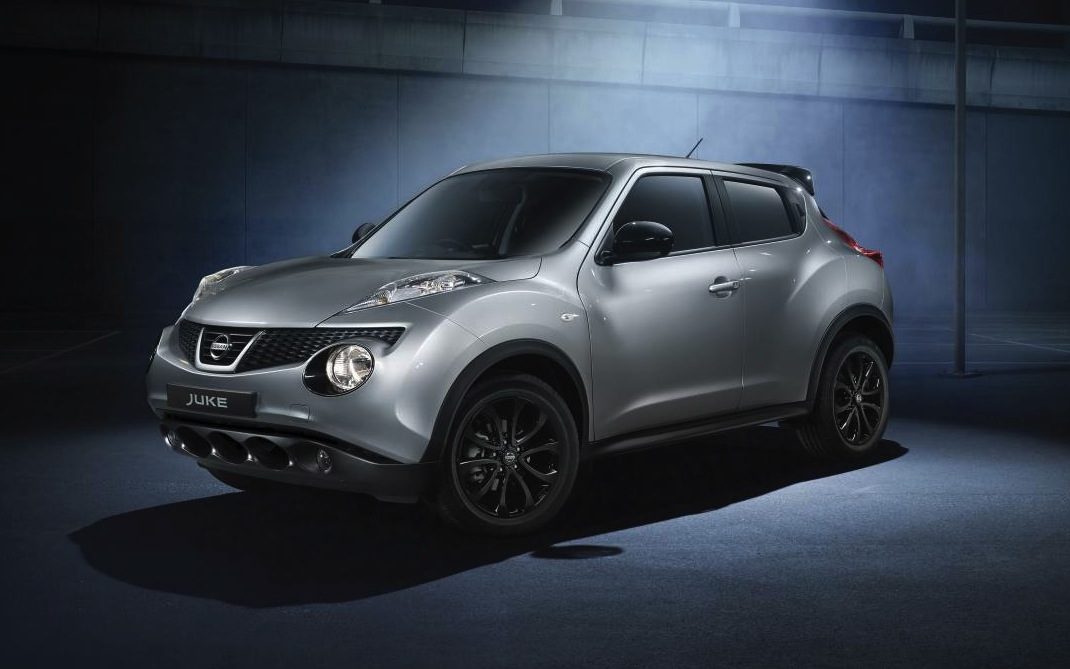 Nissan Australia has announced a new special edition to spice up the Juke range, called the Juke Midnight Edition. It follows the ‘dark’ trend by offering various black highlights boosting value by up to $3300. 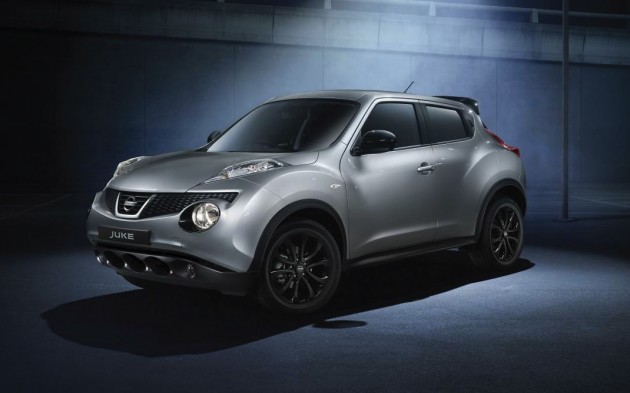 Based on the Juke ST or ST-S, the Midnight Edition comes with special black 17-inch alloy wheels, a black roof spoiler, black headlight trimmings, black side mirrors, and unique badges. These items give the Juke a distinct sinister theme. Richard Emery, managing director and CEO of Nissan Australia, said,

“The Juke Midnight is one of the smartest looking SUVs on the road. The package includes the enhancements Juke buyers look for when personalising their vehicles.”

Inside, there’s a set of Juke floor mats, and everything else the ST and ST-S models come with. Standard features for the ST include cruise control, climate control, and a comprehensive audio system with MP3 and USB support.

Under the bonnet sits a 1.6-litre naturally aspirated four-cylinder engine producing 86kW and 158Nm, which is transferred through a front-wheel drive system. It’s combined cycle fuel economy is rated at 6.0L/100km.

As for the ST-S, it adds a touch-screen interface with satellite navigation, a rear-view camera, auto wipers and headlights, and a proximity key with a start button for the race-like experience.

The ST-S is propelled by a 1.6-litre turbocharged four-cylinder producing 140kW of power and 240Nm of torque. It’s also front-wheel drive, and offers an average fuel consumption rate of 6.9L/100km. 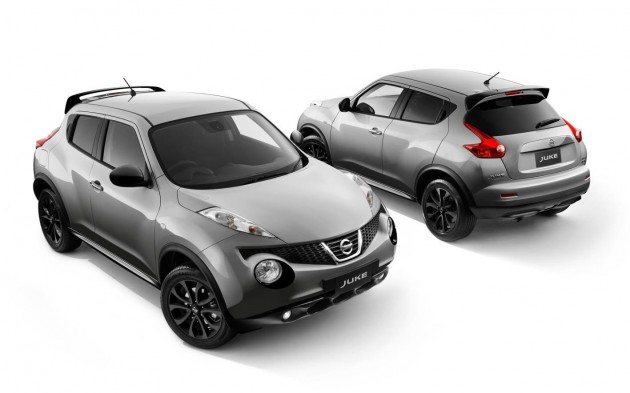