In its second WRC event ever, the new Volkswagen Polo R WRC car has won its first victory during the weekend’s Rally of Sweden. Driven by Sebastien Ogier and Julien Ingrassia, the team exceeded its own expectations. Volkswagen’s second car, driven by Jari-Matti Latvala and Miikka Anttila, came in fourth overall. 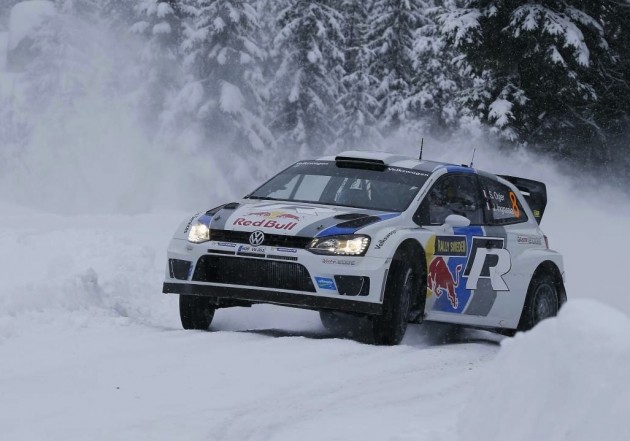 When you beat nine-time world champion Sebastien Loeb in WRC, you know you are doing something right. And for Volkswagen, it has been a superb achievement.

The team won 11 of the 22 special stages during the Swedish Rally, and looked good to win from the start. During Thursday’s qualifications, Ogier posted the quickest time of all, seven places ahead of Citroen driver Sebastien Loeb. Ogier was understandably excited by the win, saying,

“That is an indescribable feeling! We were screaming with joy in the car. It is simply incredible to claim the first victory for Volkswagen and the team at only our second rally. This is probably the greatest moment of my career.” 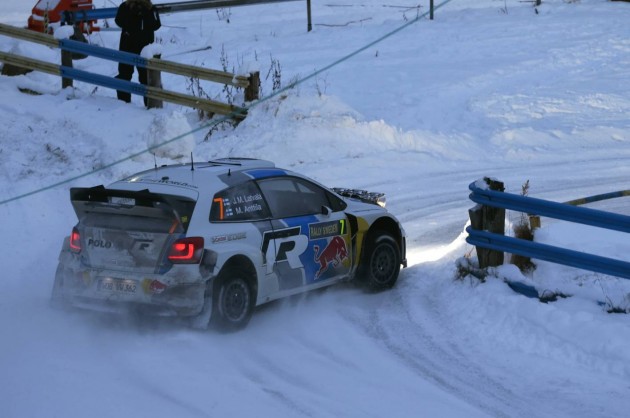 Speaking about the Polo itself, Ogier said,

“The Polo R WRC was perfect the entire time. The guys did a fantastic job of preparing the car. So much can happen in Sweden. The conditions in the snow are so difficult – winning here, as only the second central European and ahead of the best rally driver of all time, makes me enormously proud.”

The next stage of the World Rally Championship will take place at Rally Guanajuato Mexico, running from March 7-10.