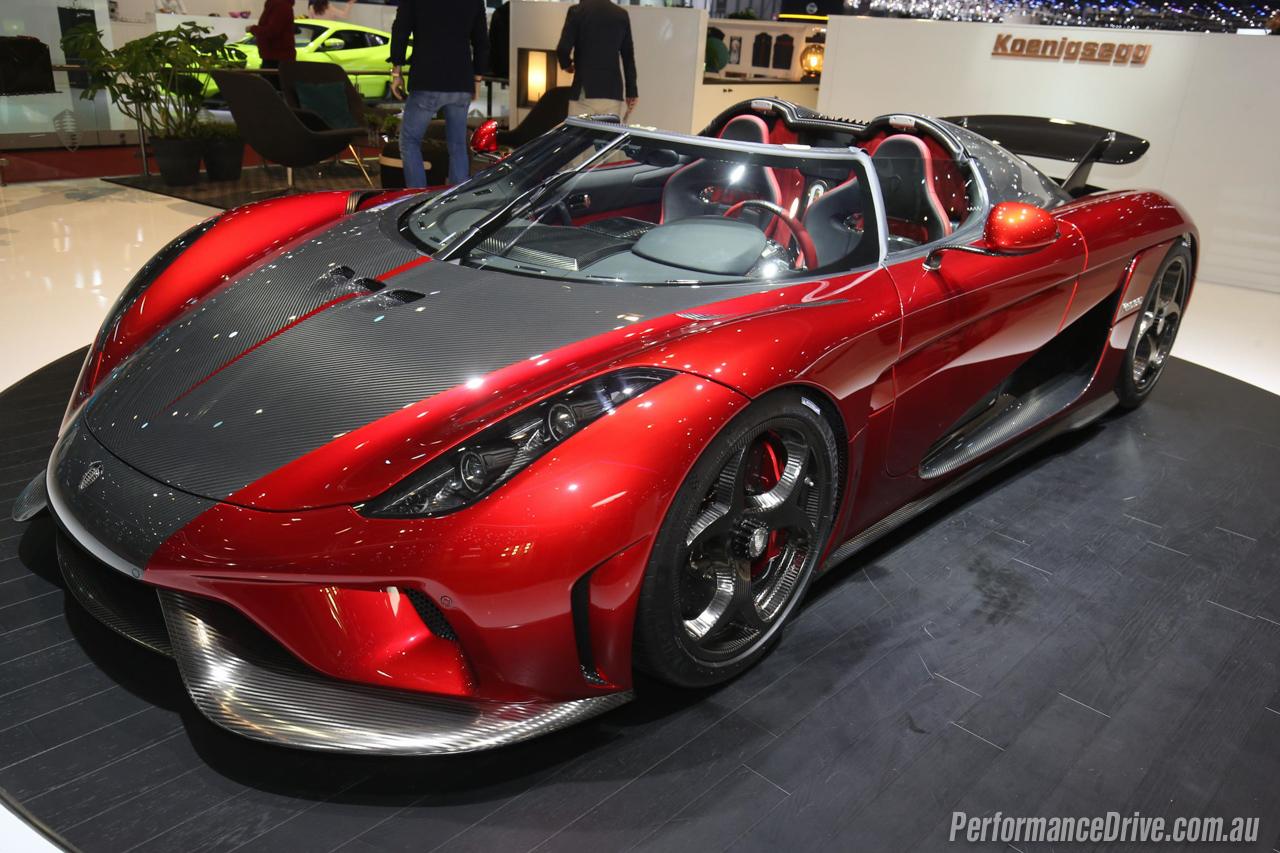 The Geneva Motor Show is easily one of the biggest and most important in the auto industry. Many manufacturers head here to unveil their latest and greatest cars, concepts and ideas. And this year is no different. We’ve put together a huge live gallery for you so you can browse all the happenings. 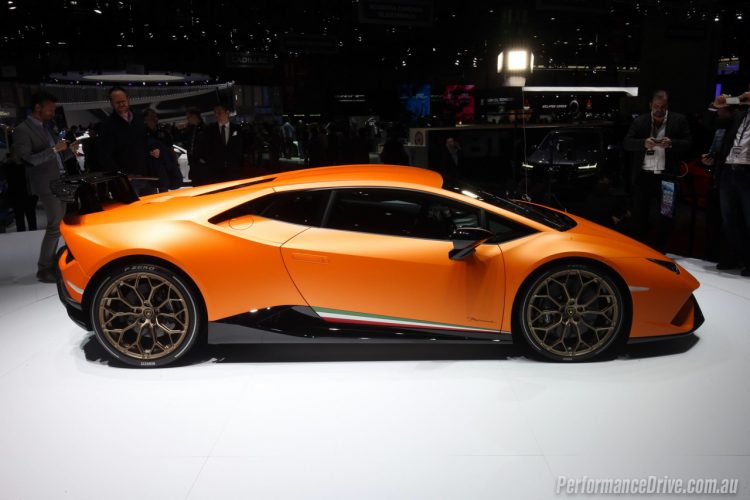 Some of the standouts of the show this year were the public reveal of the new Lamborghini Hurcan Performante, which is the Italian marque’s latest track-conquering road weapon. McLaren is also showing off its all-new 720S, featuring a fresh 4.0-litre twin-turbo V8 engine. And not to be left out of the supercar spotlight, Ferrari unveil its 812 V12 power monster. 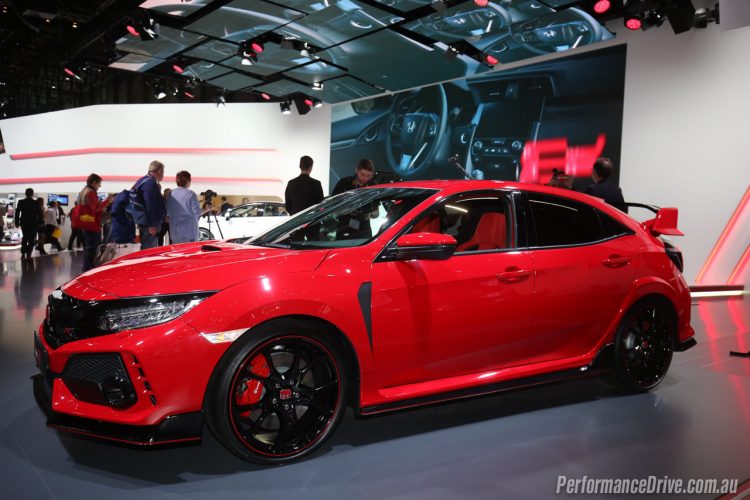 At the more affordable end of the spectrum, Honda revealed the production version of the highly-anticipated Civic Type R. This is the hot hatch that will go on sale in Australia later this year, taking on the likes of the Ford Focus RS and the Volkswagen Golf R. 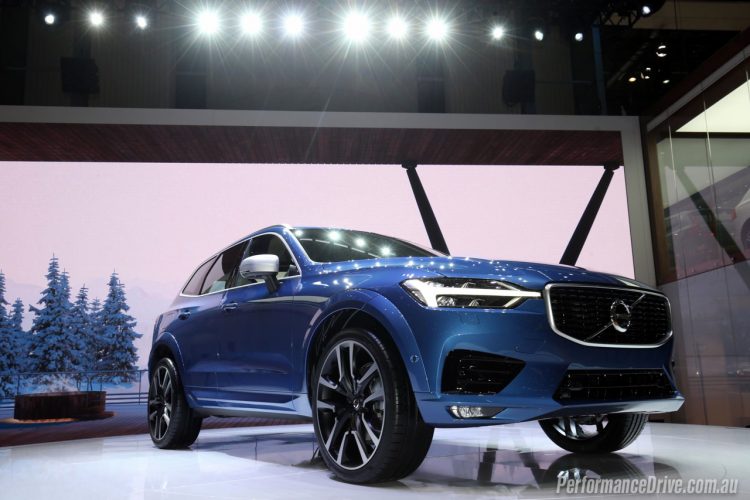 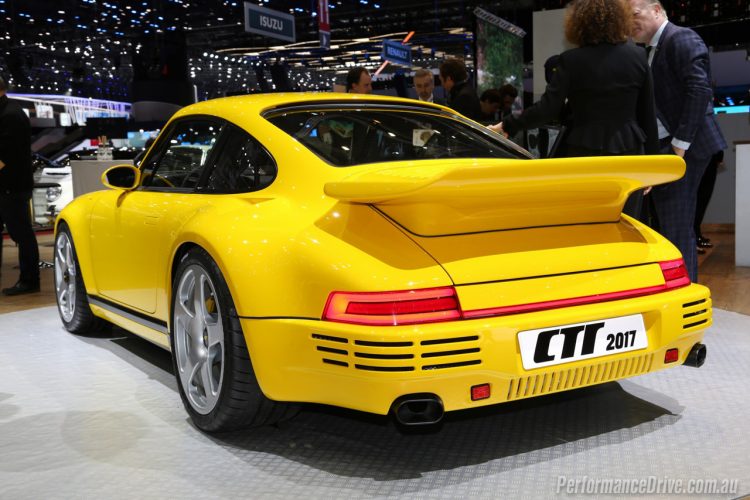 Other highlights include the new Subaru XV riding on the company’s latest SPA platform, as well as plenty of jaw-dropping creations by tuners such as Ruf’s 2017 CTR inspired by the legendary Yellowbird, and lots of bright and over-the-top projects by Mansory and Gemballa. Have a browse below for more – we’ve tried to organise them in alphabetical order for you (although not a very good job of it).

Following yesterday’s teaser, Audi has now officially unveiled its new A6 Avant e-tron concept. Although this is just a concept...

Audi has sent out some teasers of its all-new A6 Avant e-tron concept, which is set to spawn a production...

Polestar has unveiled an interesting new concept car, called the O2. It’s a vision for a future open-top sports car,...

Specialists in all-electric racers, DS Automobiles, has revealed an updated version of a concept that first broke the veil around...